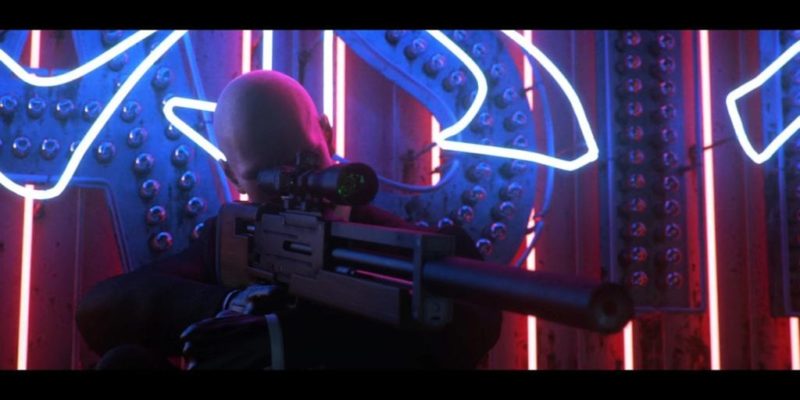 The first Elusive Target will be sneaking their way into Hitman tomorrow, which should make it a Friday the 13th to remember.

Apparently, future Elusive Targets won’t necessarily be heralded quite as loudly as this one, but Square Enix felt they’d be kind and give us some advance warning since this is the first. No word on who or what this Elusive Target is, but I’m betting it’s Jason Voorhees, since it’s Friday the 13th and all that. Although considering he still hasn’t bloody died even after far too many films, I’m not sure what chance 47 has.

I’m not sure whether this target will be popping up in Paris or Sapienza, but both are really good levels, so hey.

Hitman 6: Hitman is partially out now, as its levels are being released episodically. The first two are currently available, with the third – Marrakesh/Marrakech – due later this month.