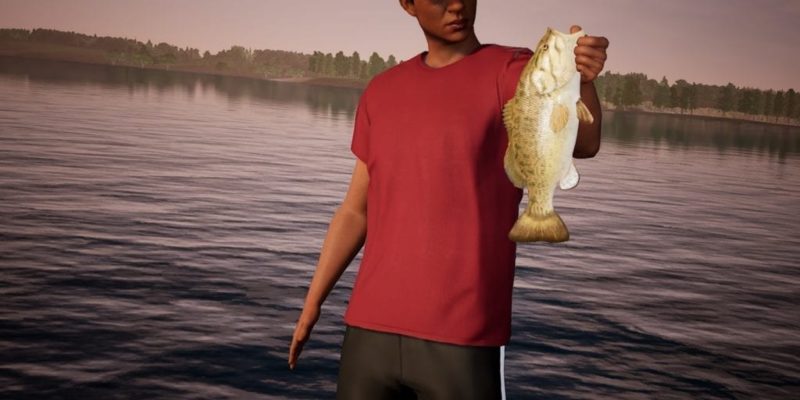 Dovetail Games has made a name for itself by being behind quite a number of popular simulator titles. Fishing Sim World is one of their more recent projects, and I finally got a chance to look at it after the publishers kindly reached out with a review code. Unfortunately, as the game has been out for nearly half a year, a review doesn’t seem too viable now. But an editorial piece? That works for me, because I have some complaints. Seeing that the game has been out so long and the developers are very clearly still supporting it (a new DLC pack just dropped on Feb. 26), I’m surprised that the consistent content flow isn’t being accompanied by much-needed adjustments to the core gameplay.

At its core, Fishing Sim World certainly lives up to its name. This is no simplistic arcade experience like the classic SEGA Bass Fishing. FSW prides itself on having a sizeable amount of environments with numerous species of different fish, with dozens upon dozens of pieces of licensed gear. That’s all fine and dandy, but it doesn’t mean much when the game suffers from quality of life issues. 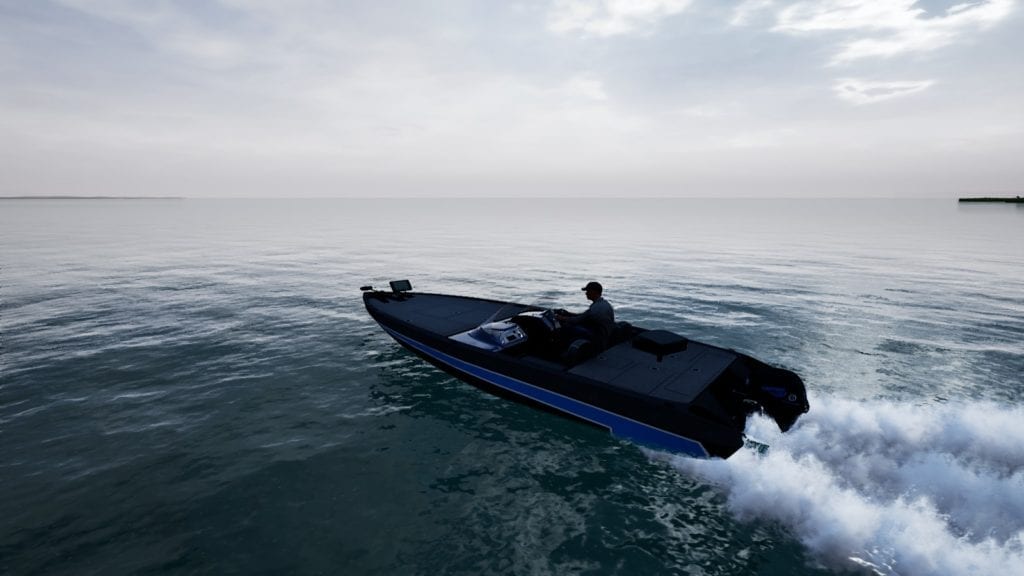 A world of possibilities, and hardly any guides to show you the way.

What I mean by that is, as content-packed as the game is, it’s not the easiest to get into unless you know precisely what you’re doing. Naturally, most true simulation titles work that way – but they also often take the time to explain various mechanics. Most games of this ilk help ease newcomers in, typically in the form of interactive tutorials, while maintaining a level of friction to keep things interesting. Fishing Sim World doesn’t have any interactive tutorials, but it does at least include a variety of video tutorials that can be pulled up at any time. Unfortunately, while they give good info, they weren’t enough to get me into the swing of things.

The main reason for this is the randomization of FSW‘s gameplay experience. Ironically, it’s both a good and a bad feature. The randomization stems from FSW seeking to be realistic. Just as in real life, there are many times where you’ll cast your line and several minutes will pass without fish paying any mind to you. Then, there are other times where you’ll find yourself hooking fish after fish. Fair enough. But there are other important factors that determines catch frequency: your equipment and the environment.

As mentioned earlier, Fishing Sim World has quite a large amount of fishing gear to choose from. The gear is neatly categorized for the three main fishing types the game has (Bass, Predator, and Carp). Alas, that’s about the only real guide the game offers as to what suits what. You see, the hooks, lures, and bait that you use have a big effect on your catch frequency. Yet unlike the vast majority of other games, none of the gear in FSW shows a level of effectiveness. This means it’s extremely hard to tell good gear from items which get a bite only once every blue moon.

As for the environment, where you are around or on the lake also determines catch frequency (this only applies to bass fishing, as the maps it has allows you to go out in a boat rather than sticking to the shoreline). But here’s the thing – I only discovered this fact after watching YouTube videos. 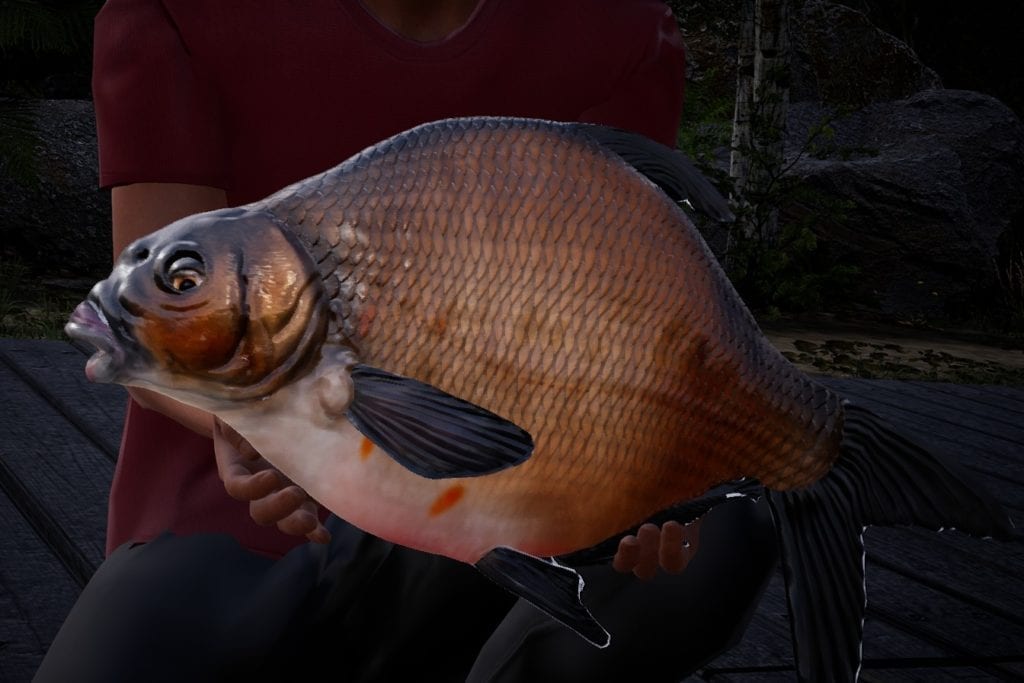 I only started catching fish this big after watching YouTube videos, rather than in-game tutorials.

Reel-istic, Or A Reel Pain?

Seeing that we usually get review codes either before or just after a game releases, there’s never any external help available, so this was an extremely rare case where I could turn to a source for assistance. Only after following the tips of one seasoned player and positioning myself on a specific section of one of the bass lakes showed by a YouTuber, was I finally able to start hooking more catches. I understand that Dovetail may have wanted to keep things realistic in terms of self-discovery, but it’s not engaging when the whole purpose of a game falls flat. People play games like FSW to hook fish, not to stare blankly at open water. At that point, the often misconceived notion of “Why would anyone play something this boring?” – as it relates to the overly-strict nature of simulators – does begin to make a little bit of sense.

These pitfalls became especially noticeable when playing through the tournaments. In single-player mode, each tournament lasts 20 minutes. At first, that sounds like a lot of time. But it goes quicker than you might think when you’re not catching anything. With the whole goal being to catch the biggest fish possible, it’s crucial to know the best gear loadout and, in the case of bass fishing, which spots on the lake are best.  It’s discouraging to a newcomer like myself when these things aren’t clear. Had it not been for those player tips, I likely would’ve spent far more time just aimlessly fiddling with different settings and locations until something finally worked. That’s not exactly fun in my book, just monotonous.

Despite my complaints, I was still mildly pleased with Fishing Sim World. It is a lot more realistic than I anticipated, and when things work, it actually offers a pretty relaxing experience. Thus, I would implore the devs at Dovetail to take the changes I mentioned into serious consideration. It’s awesome that new content is still coming, but if you want more consumers to ‘take the bait’, you should make the current package more attractive too. 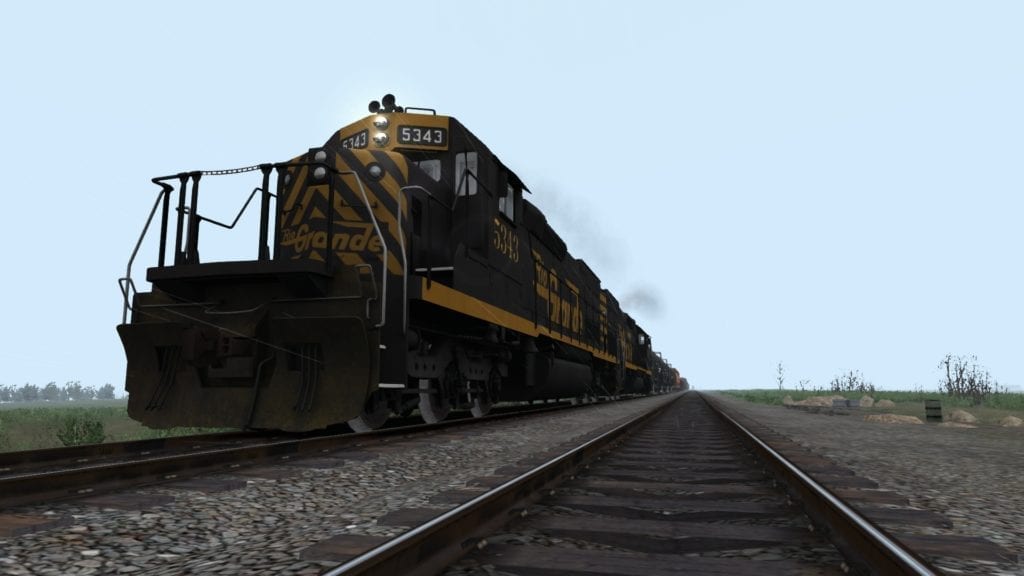 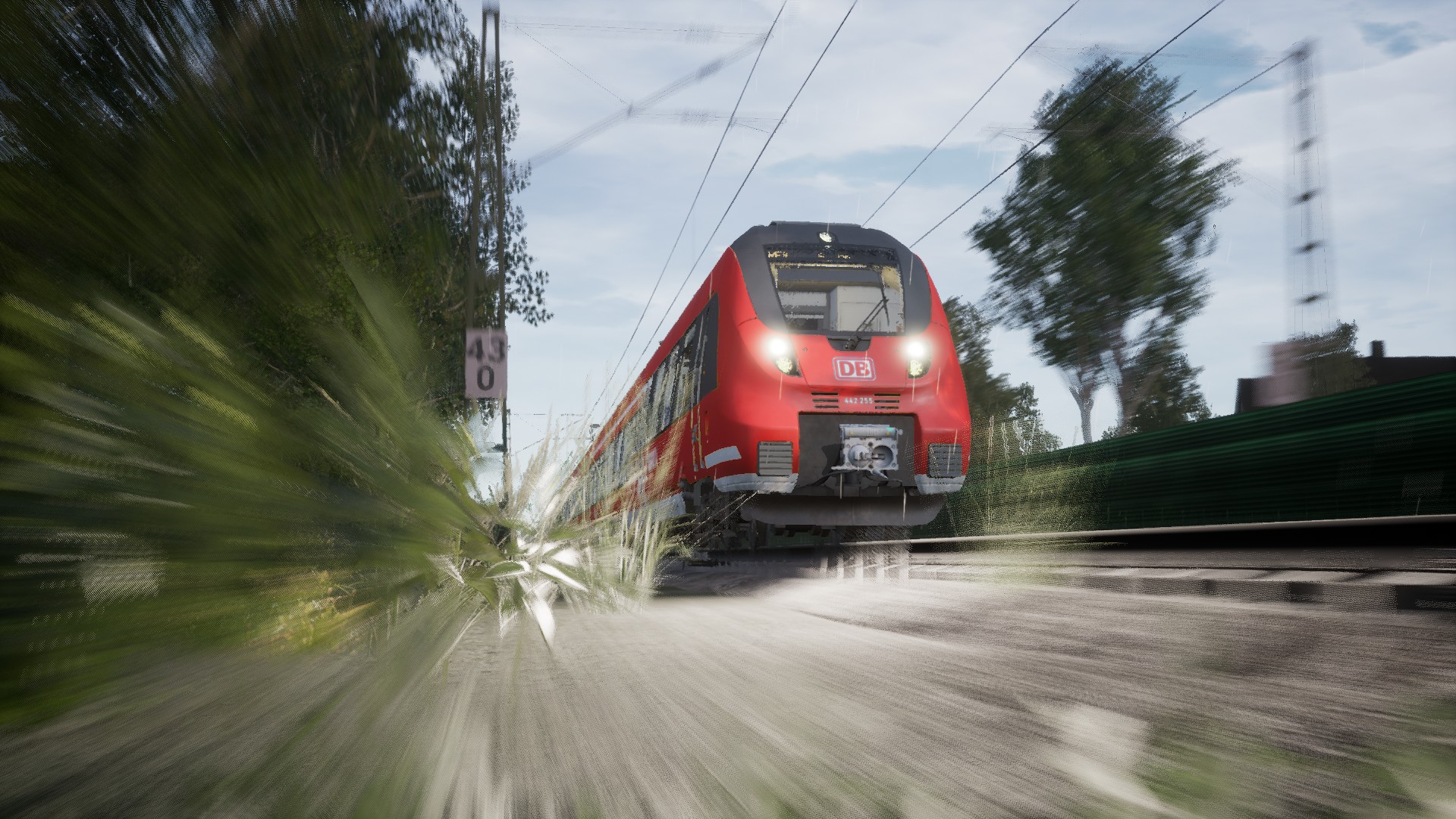 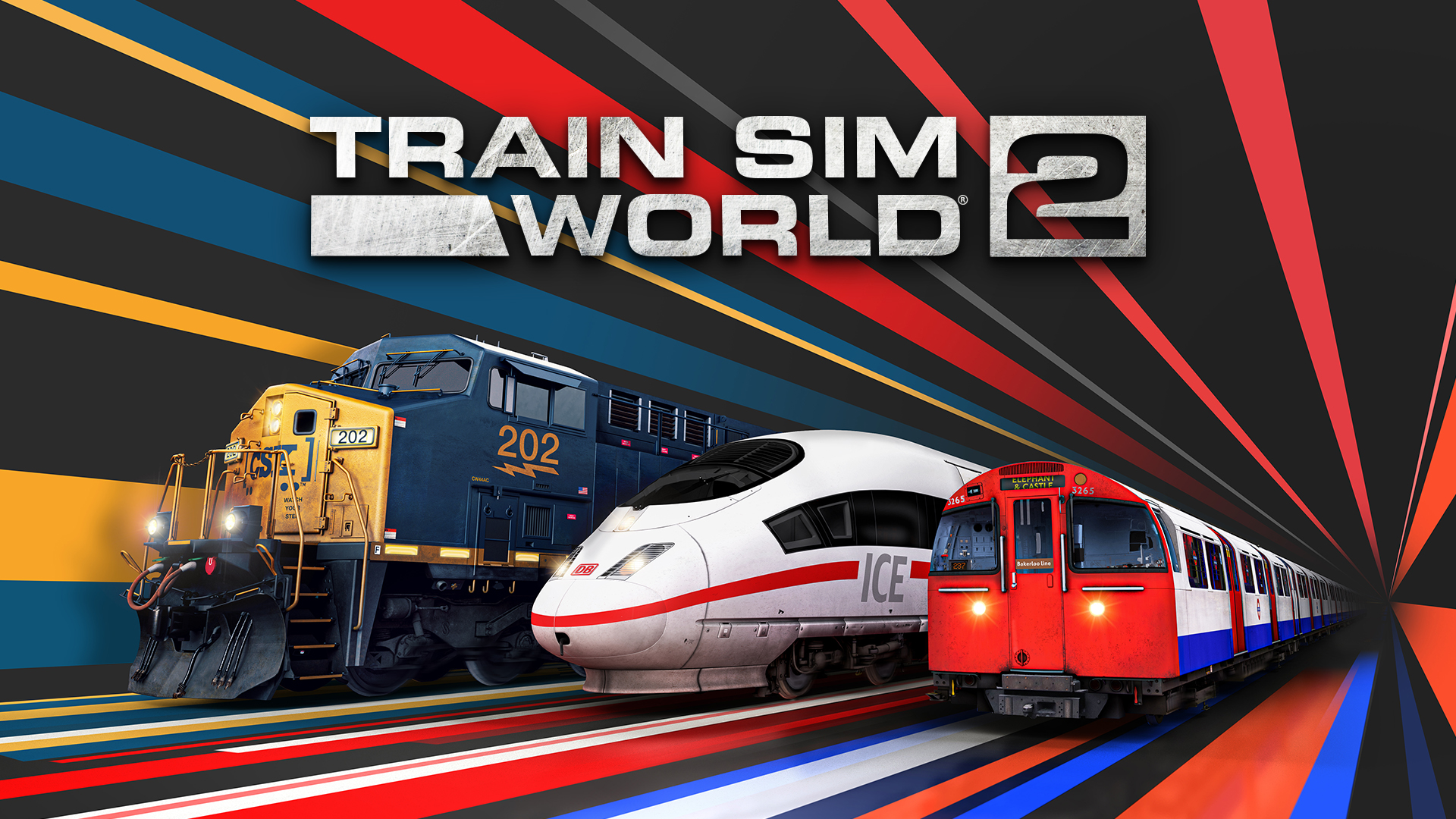 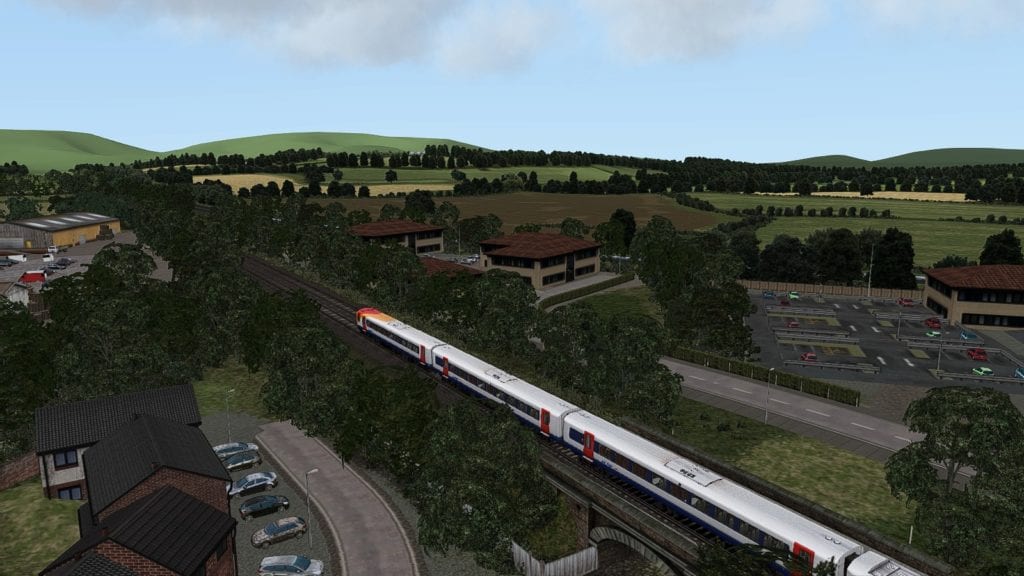 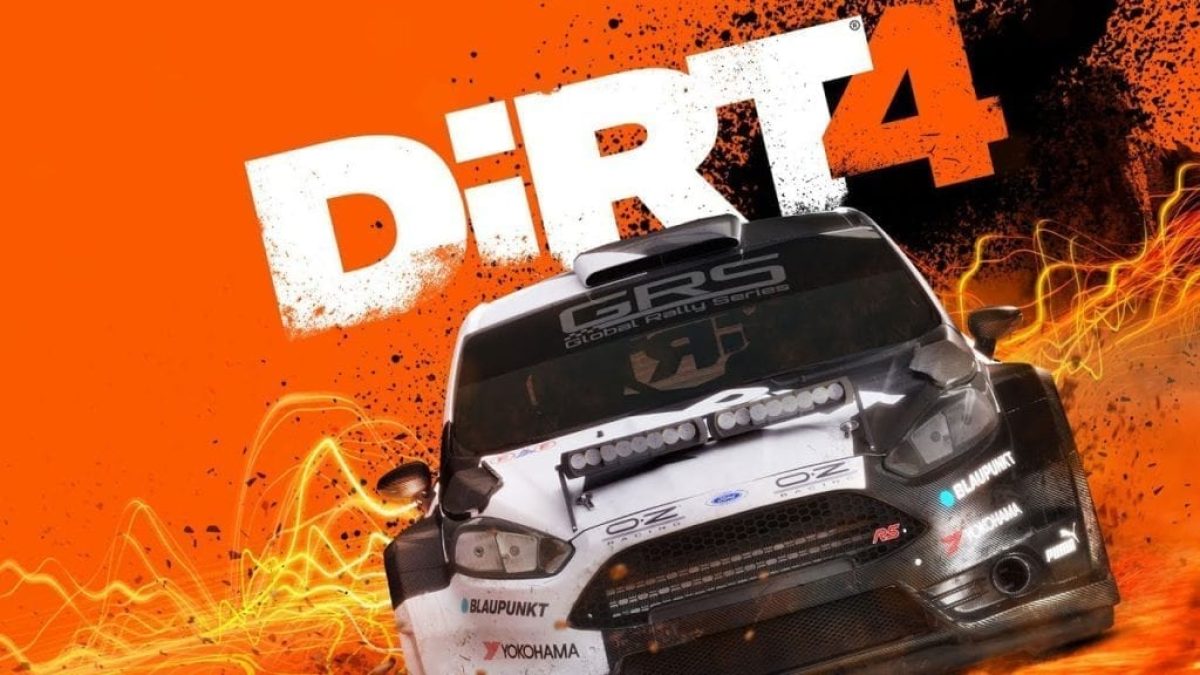 Get DiRT 4, Train Sim World and Flight Sim World All in a Bundle 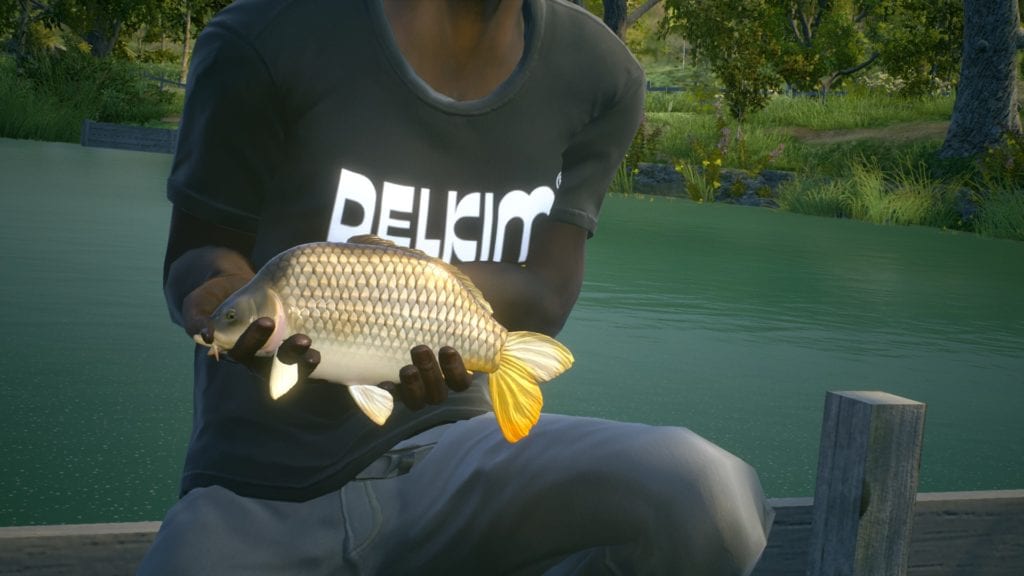