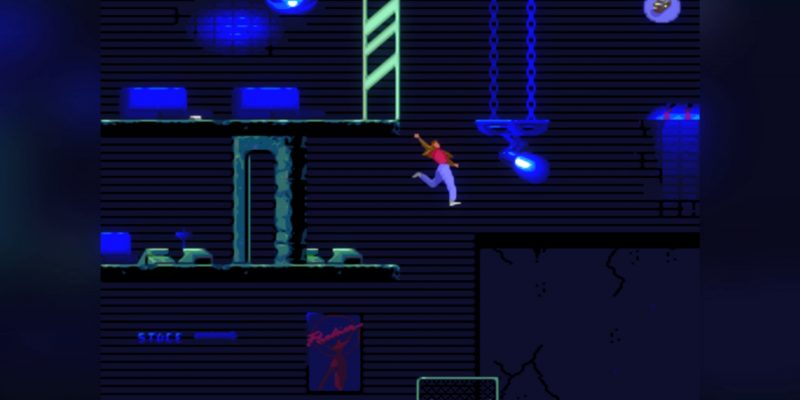 After three decades, Flashback is getting a sequel. Microids, the publisher behind 2018’s Flashback: Remastered Edition, announced today that Flashback 2 will arrive in 2022. The original game’s creator, Paul Cuisset, is on board to lead the action platformer’s development. Not much information is available yet, but if Flashback 2 is anything like the original, it will be just as legendary.

According to the press release, Cuisset has wanted to create a Flashback sequel for quite some time. “I can’t wait for players to discover the new adventures of Conrad B. Hart, a character created almost 30 years ago,” he said. “With Microids, we are really aiming to please the fans of the original title while being appealing to any players with a weak spot for futuristic games.”

Likewise, Microids, the publisher behind Oddworld: Soulstorm, is excited to be involved with such an iconic video game. “We are super excited to offer the fans a sequel to this masterpiece of the French video game history,” said Microids CEO Stephane Longeard. “At Microids, we thrive for delivering projects highlighting the craft of talented individuals. Paul Cuisset is a French hall of famer known internationally. We are proud to work hand in hand with him and his team on this project.”

Microids teased that more information on Flashback 2 will come soon. For now, fans can look forward to a release next year.

Flashback in the future

For those who are unfamiliar, the original Flashback released in 1992. Delphine Software’s science fiction platformer follows a scientist named Conrad B. Hart. Conrad wakes up on Titan, one of Saturn’s moons, with no memory of his past after he fled a space ship. In his quest to return to Earth, Conrad must fight against the planet’s dangers and uncover a plan to destroy the planet. Fans will have to wait and see what adventure Conrad finds next in the Flashback sequel.