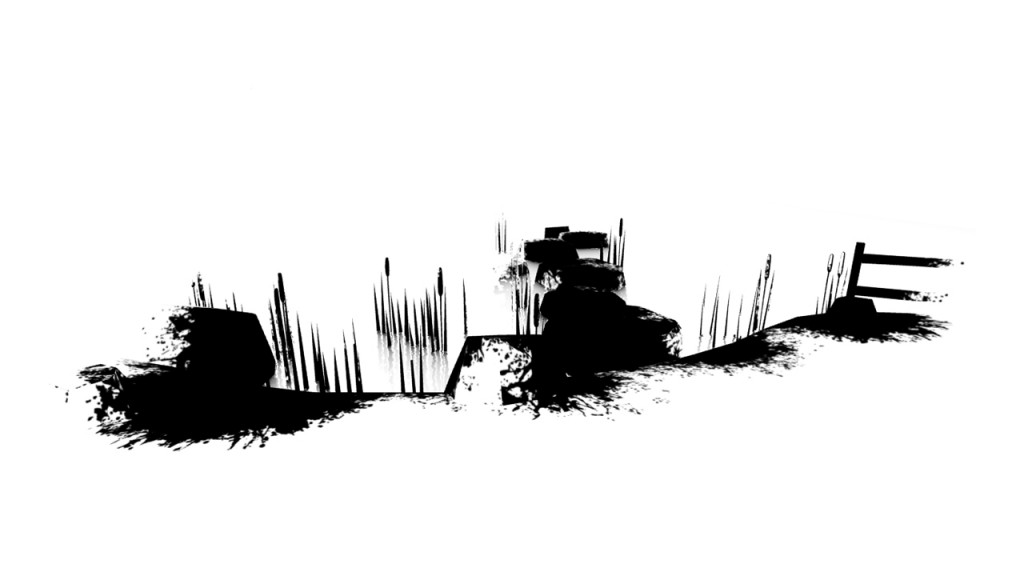 Munroe has a bit of a tragic life. Not only is his mum dead (making him an orphan), he was only ever allowed to keep one of her paintings. She did loads, but never actually finished any. The Unfinished Swan (hey, that’s the game’s title!) is the painting Munroe elected to keep.

Even with the background story a bit more fleshed out, it’s not entirely clear how The Unfinished Swan is going to play. It seems to involve using the PlayStation Move controller to splash paint on objects to reveal their form; but maybe that’s just a minor part of the game.

There’s a chap in this trailer who looks important as well, so no doubt he’s got a key role to play.

Giant Sparrow’s curious title is still without a release date, but when it gets one it’ll be coming to the PS3.

PS4 and Xbox 720 are “spectacular”, according to EA boss