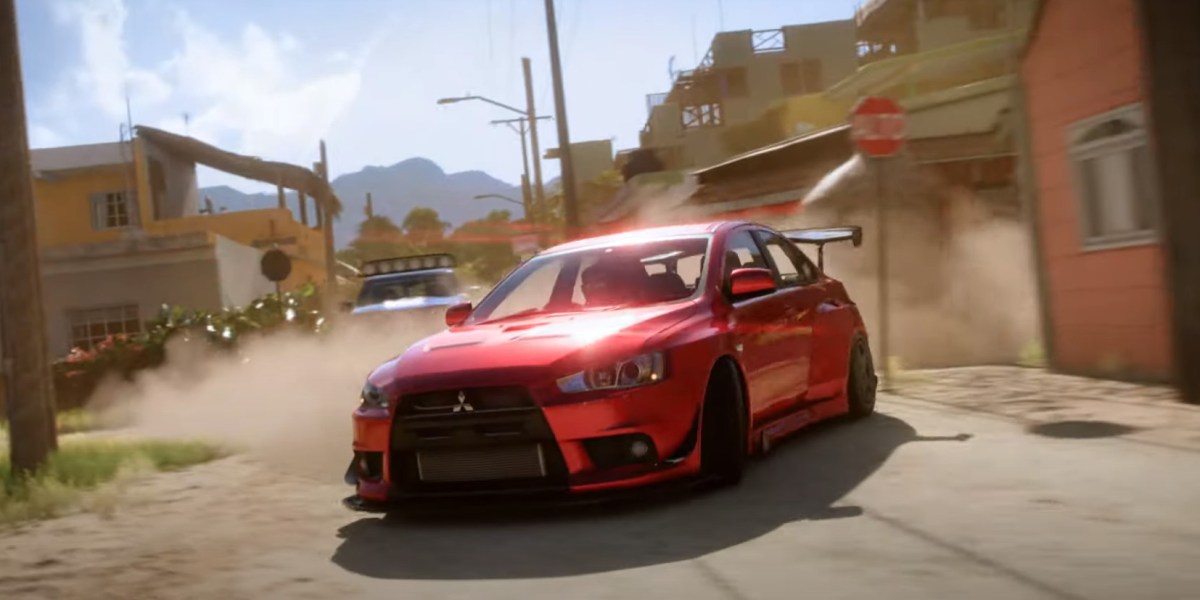 The next Forza game sounds like it will push the series to entirely new heights. In fact, one of the ways that Playground Games intends to do this is in a quite literal sense. Forza Horizon 5 will address one of the most frequent complaints from its predecessor: the car engine audio quality.

In a recent series of videos, the developers demonstrated the enhanced quality of the audio recordings used for various car engines in Forza Horizon 5. The jump in quality is going to be immediately obvious for anyone familiar with Horizon 4.

Crank up the volume

Surfing the web for arguments made against Horizon 4’s car engine audio quality will quickly reveal a lot of similar comments. Many fans comment that the engines “sound like vacuum cleaners” and are “quiet and lifeless.”

Playground Games is going out of its way to demonstrate the jump in audio quality for the brand-new title, as well as show off some behind-the-scenes looks at how the team obtains the live recordings for different vehicles.

Just like its Motorsport counterpart, the Forza Horizon series prides itself on having a mammoth-sized car roster. With literally hundreds of different vehicles to choose from, and with Horizon 5 now set to have the largest collection in the series yet, the logistics of creating the audio behind each vehicle must be exhausting. Nevertheless, Playground has clearly listened to the feedback from the community (pun intended) and decided to up the ante to get it all right.

As someone who’s put far too many hours into Horizon 4, I can already tell that the engine audio in Forza Horizon 5 sounds more… throaty. What I mean is that there’s clearly far more range and depth just based on that small sampling of in-game footage. Playing the in-game footage back-to-back with the real-life demo further confirms that the audio department is kicking it into a higher gear. The difference between the game and the real footage was actually kind of hard to discern for me.

Of course, we’ve only heard a few cars so far. On top of that, tuning vehicles is a big deal in Horizon and that always will alter the sound of the engine. Sure enough, the devs have made sure to demonstrate that aspect of the experience too.

Serious engine rebuilds for ever vehicle?

Playground Games is clearly not shying away from hyping up this very specific aspect of its new title. And really, it’s not at all surprising that the team is responding so aggressively, considering that one of the biggest deals to car fans is the sound of a good engine. As one commenter put it, a car’s engine is a sign of its “character and personality.” In other words, it’s the soul of the car. That in turn fuels the driver’s passion — or something like that.

It’s only a matter of time before the full version of Forza Horizon 5 reveals just how far the studio has gone with these audio improvements. But so far, it sounds quite promising (alright, that’s the last pun, I promise). Forza Horizon 5 races onto PC sometime this November.

Valve has revealed the Steam Deck, an ‘all-in-one’ PC handheld on sale this December