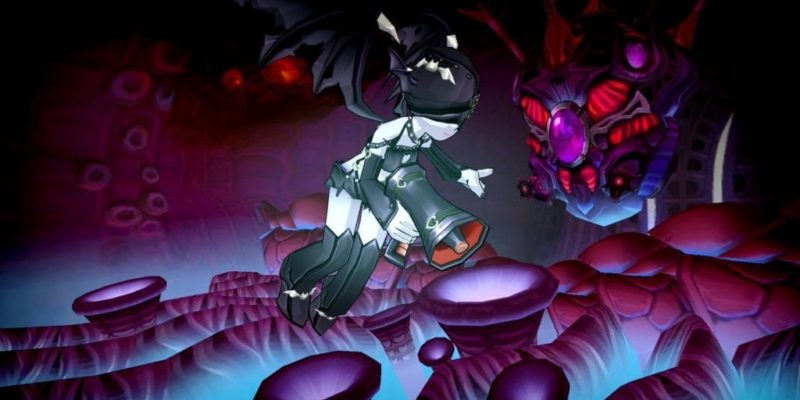 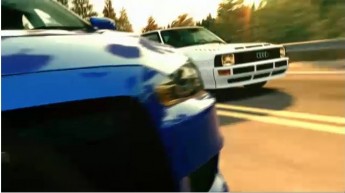 At the end of a short CG teaser, Microsoft and Playground Games have revealed the release date of Forza Horizon to be 23 October 2012. The trailer itself featured an extended road race through sunset and evening, followed by hints of street races, auto shows and … err .. a rock concert. Maybe you’ll be able to drive onstage and swerve around the bass player.