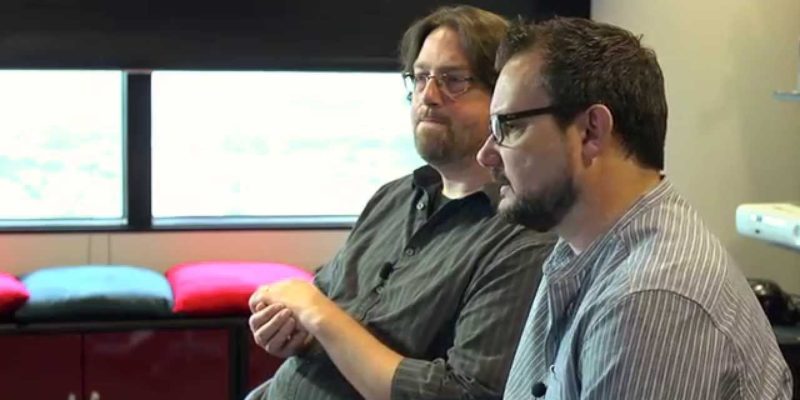 WTF is Battleborn? Is it a MOBA? Is it a shooter? Gearbox tries to explain in this new interview.

In a new video posted by Game Informer, as they have the exclusive on all info, director Randy Varnell and design director John Mulkey sit down and try to explain what influences the game.

They go to great pains at the start of the interview to say that Battleborn is not a MOBA but has been influenced by many different genres including, fighting games, RPGs, shooters but there are “elements that can be recognised as such”. John also dismissively waves his hand to say that “MOBAs drew from other things” which to me indicates that this is heavily MOBA influenced. The interview then goes on to talk at great lengthy about the different MOBAs.

After watching this video I have to say I’m even less convinced now that Battleborn will bring much new to the table. The constant references to the fact that games influence other games and that they want to put some “new promises in the mix” set the alarm bells ringing slightly. They’ve also been checking out all the different MOBAs preferring the faster paced MOBAs such as SMITE. Is it truly a MOBA? It’s starting to sound more and more like it’s going to be a slight spin on the genre.

Watch the interview below and make up your own minds.

Path of Exile getting its own graphic novel