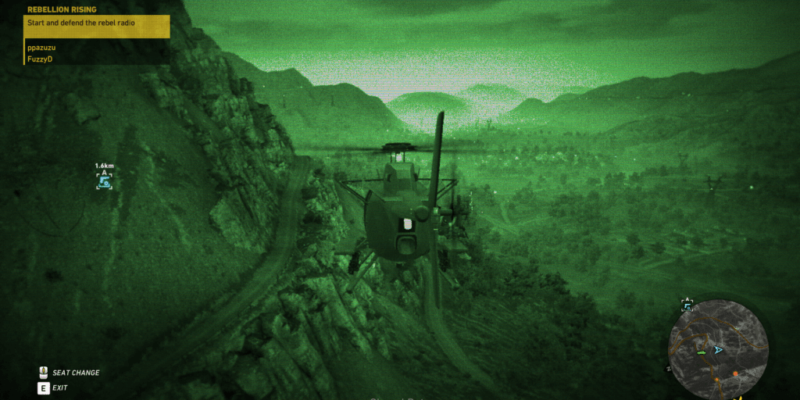 The open will run from 23 February until 27 February and pre-loads will start this coming Monday, 20 February. The beta will grant access to the Unidad Conspiracy mission where players will “spark a war” between local militia’s the Unidad and the Santa Blanca cartel.

The open beta will include two of the 21 provinces, the mountainous Itacua region and the snowy Montuyoc which is apparently much more challenging. As with the closed beta, players can hook up with three friends and play the missions cooperatively.

Anyone who takes part in the beta will also be granted access to the Unidad Conspiracy mission when the game launches. In this mission, players will “spark a war” between local militia’s the Unidad and the Santa Blanca cartel.

Ghost Recon: Wildlands released on 7 March and you can find out what we think of it so far in our recent preview.

Paragon’s new hero is Shinbi, a pop star with wolves

By Kevin Foley24 mins ago
Hardware