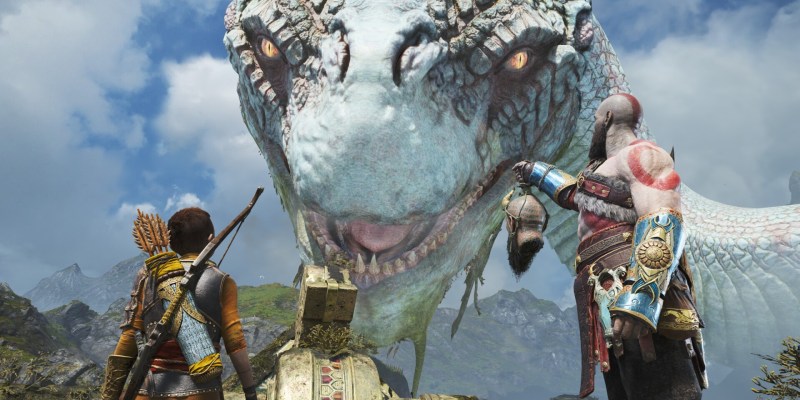 It was a big deal when Sony began porting some of its exclusive PlayStation games to PC. As the company puts out some of the highest-budget, best-made games around, the possibilities were very promising. Though when it came time to release the first couple of games outside the PlayStation brand, we got a couple of somewhat bland open-world games instead of anything that really showed the true potential of the surprising development. But God of War is here now. It’s not only the best game in its series, but it was one of the best of the last decade, making it a true must play for anyone that hasn’t gotten to experience it yet — even nearly four years after its initial release.

If you’ve never played a God of War game before, this is kind of a soft reboot, so that doesn’t matter. All you need to know is that there’s this demigod named Kratos who became a god by killing the everloving shit out of other gods. No familiarity is required even if bits of the other games are alluded to, and knowing the backstory is worth plenty for the character. Much like the earlier games focused on the Greek pantheon, this new setting is all about Norse mythology. And, boy, does it work.

The writing in the game is amazing. The cinematography of the cutscenes is still as jaw-dropping and intimate as it was nearly four years ago. Time has done nothing to diminish how insanely high quality every facet of God of War‘s production. It’s visually astounding on PC, and you can find yourself hitting high framerates outside of certain larger areas. The story is terrific, with a strong emotional core buoyed by a likable supporting cast that grows as things progress. Pretty much everything about the game is a beacon of excellence. 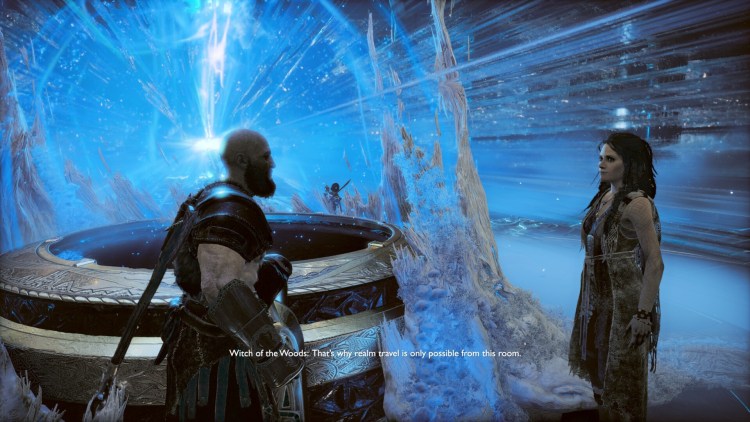 The gist of the story is that Kratos’ second wife has passed on (not by his own hand this time, either: AAAAAAAAAREEEEEES!!!!). She requests that, after her untimely demise, her ashes be scattered from the highest mountain in all the realms. Kratos and his son, Atreus, don’t have the warmest relationship on account of Kratos being, well, Kratos, but the two set off to grant her final wish. But things are, obviously, more complex than what it seems. The Norse gods know what Kratos is and most don’t take kindly to other deities on their turf. Our father and son duo find themselves embroiled in matters outside of their control. And that’s without mentioning that they might be slightly misinterpreting just what their quest entails.

What follows is an epic, lengthy adventure that is simply one of the best games you can experience. There’s a reason God of War was dubbed ‘game of the year’ from not only multiple awards shows, but a bevy of publications as well. It does have its detractors, but the game is very much considered a modern classic for the most part. At the time this seemed kind of nuts, as the original games, while good, were smaller and less ambitious.

God of War follows a linear narrative, but there’s a ton of side stuff to do off the beaten path. Optional chests, upgrade materials, side quests, spirit birds to wallop by throwing your ax, and collectibles abound. There’s a lot to the game, to the point that it can easily keep you hooked for 30 hours or more. That wouldn’t mean much if it wasn’t for the insanely high-quality world design and wonderful controls, though. Kratos starts the game by using either his wife’s frost ax or with his bare hands and shield, but things get a bit more, let’s say, familiar around the midpoint. 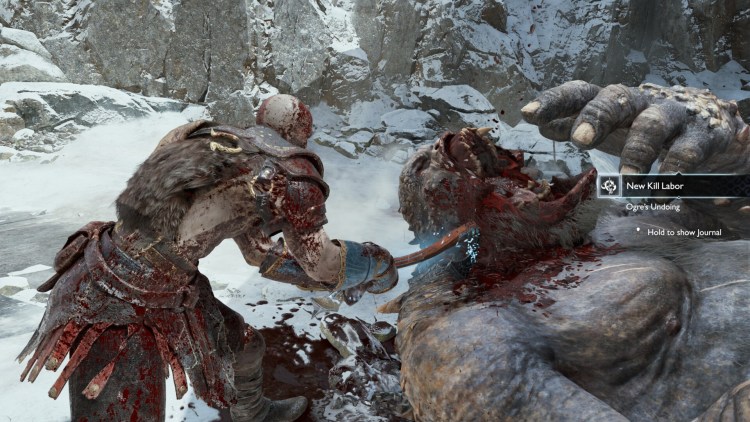 Kratos’ moveset can be supplemented with new skills once the proper amount of experience is collected. But you’ll also be able to craft new types of armor, each of which has unique statistical properties. God of War is almost an action-RPG, but it’s too focused to really go that far, I’d say. There are also a bunch of special attacks that can be set, as well as summons. Atreus is a constant presence in combat, as Kratos can direct him to shoot at foes with his bow, plus he’ll distract enemies and hold them back for you. There are even important abilities bestowed upon you which grant some Metroid-esque opportunities to go back and get things you couldn’t before. It’s all awesome.

I never particularly cared for the combat in the earlier titles. It was good, but I always felt like Kratos’ weapons were made of Nerf foam. Here, combat is much more immediate and satisfying. The originals also had a considerable focus on quick time events and button mashing to put enemies down, while this game usually just has you press a single button once you do enough stun damage. Kratos can use light and heavy attacks, block with his shield, and do quick steps as well as dodge rolls to avoid damage.

The combat is extremely responsive and visceral. Throwing the ax at a foe, only to watch them freeze in place once it embeds in their face, and then beating them to death with your bare heads is really something. The only thing I don’t like here is that there’s still no FOV option, so the camera is wicked close. Aside from combat, there’s a hell of a lot of climbing, and even a fair amount of light puzzle solving. It’s almost comparable to the recent Tomb Raider trilogy. Juggling between these different types of sequences is something that the game excels at, and it’s a continuing joy to listen to Kratos’ humorously gruff brevity when attempting to interact with his hyper-curious child. 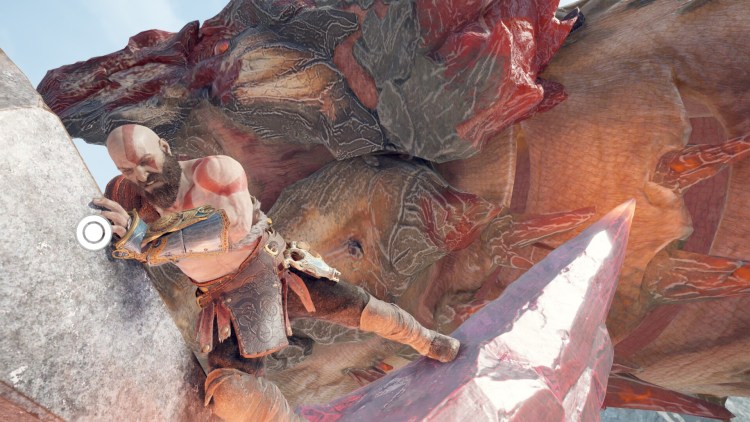 Since steps were taken to ensure that Days Gone had a great PC port, God of War is also much the same. There are a wealth of options, but generally game runs quite well. Although it can drop some serious frames in larger areas, even while using stronger cards. But the game looks and plays wonderfully, and DLSS can make things a sight easier if you’re looking to keep the resolution up. Regardless, the art direction is gorgeous, as is seeing the different realms the game takes you to. Anyone that picks the game up on PC will find a truly special time awaiting them, with visuals that are much more befitting than it being locked at 30 fps and other limits of the older last-gen hardware.

One of the best games of recent years gets even better, courtesy of a superb port and content that has withstood the march of time with aplomb.

CoD: Vanguard and Warzone Pacific is getting an Attack on Titan crossover

How to make the best Call of Duty: Vanguard Welgun class