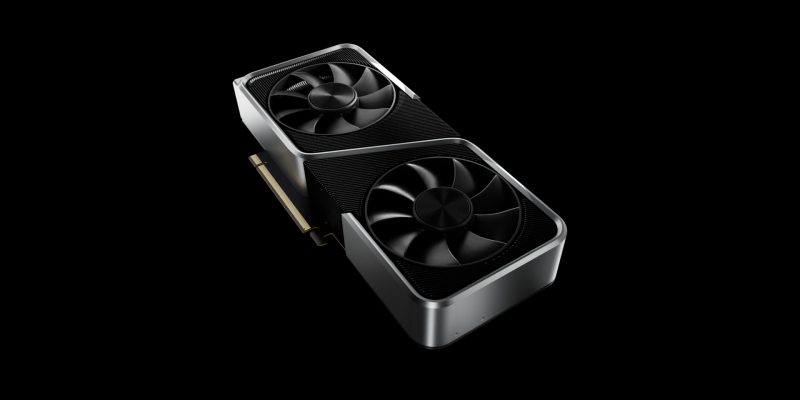 Ever since crypto started booming, current generation graphics cards have been hard to get at reasonable prices. Thankfully, the GPU stock shortage finally appears to be easing now that crypto prices are on the decline from record highs, making GPU-based mining less profitable.

Around 25% of all graphics cards sold in the first quarter of 2021 were used by crypto miners and this figure is expected to decrease significantly going forward. According to a DigiTimes report, graphics card manufacturer ASRock also believes that supply and sales will increase in Q2 2021 as a result of decreased demand for crypto mining.

Other big names in the GPU industry also believe that stock will improve soon. Earlier this year, AMD stated that it hopes to ramp up GPU production and increase sales over the coming quarters. It looks like these claims will end up being true thanks to the low demand for crypto mining after last month’s market crash.

In May, the Chinese government decided to crack down on cryptocurrency mining and trading which caused a severe crash in the market. Even the strongest currency Bitcoin dropped by 40% not long after hitting its $60,000 US high. Other currencies such as Dogecoin and Ethereum have also suffered massive blows as a result. Those who have been investing in crypto for a while may still have a net profit, but others may not be able to recover anytime soon. Others that were looking to purchase graphics cards and get into mining are also hesitant to do so now. 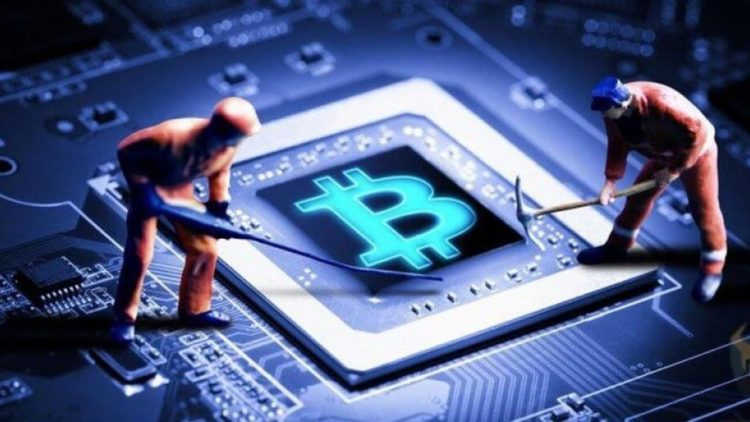 So what does all this mean? Hopefully, gamers will have better luck finding these graphics cards in the coming months as demand for crypto mining decreases and supply shortages end. New stock is expected to start coming in soon and we are already seeing the effects of these changes. The prices of powerful graphics cards have started dropping on eBay, certainly to the dismay of scalpers.