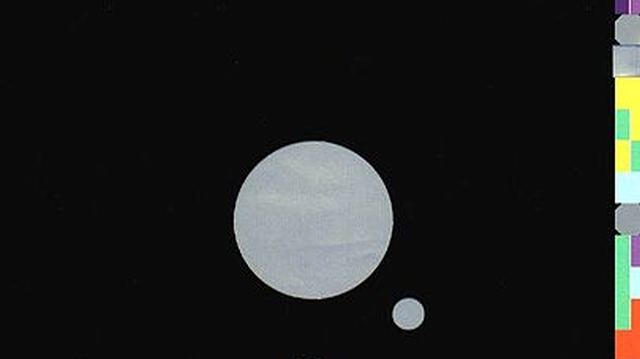 For some crazy reason Wolfenstein: The New Order is not the headline deal in Green Man Gaming’s Blue Monday sale selection, even though it clearly should be. And it is 50% off, so that’s not bad. As well as thematically appropriate.

Other titles highlighted by the retailer include 75% off Murdered: Soul Suspect, which is a game where you can possess cats. They’re also offering 75% off a Cities in Motion 1 & 2 bundle, in case you have a serious craving for organising traffic procedures in European cities. Which, secretly, we all do.

The Evil Within is half off as well. A pretty major reduction, considering it was released about ten minutes ago.

Delving a bit further into the full list of deals, I can see Dishonoured for $10.00 and its various DLCs at discounted prices, Metal Gear Rising: Revengeance at 50% off and Castlevania: Lords of Shadow Ultimate Edition for $12.00.