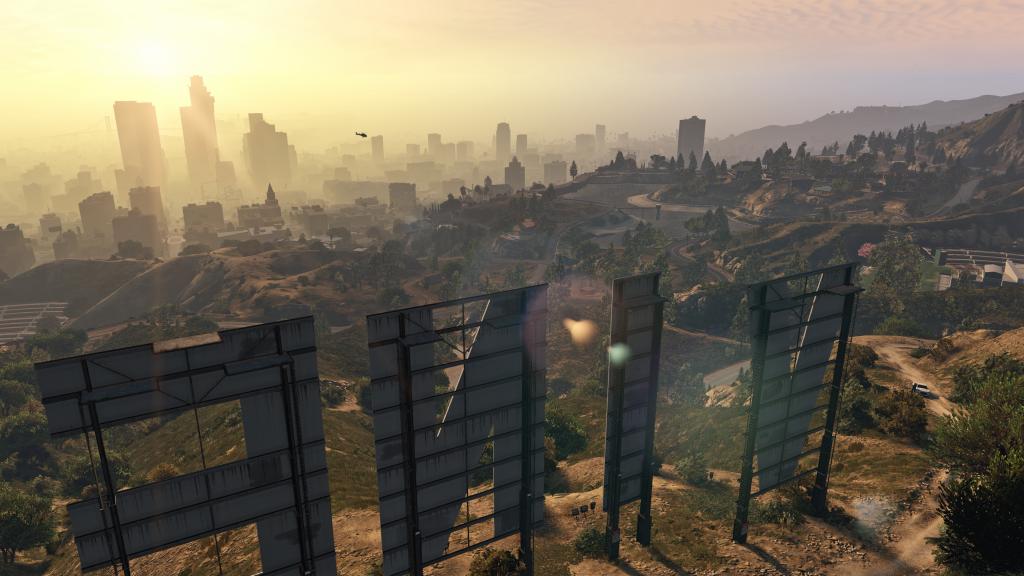 At the start of the the year there was some speculation that GTA V would be delayed after the Steam release date mysteriously changed to early 2015. Today Rockstar comes clean, announcing that the PC version has been pushed back to 25 March and apologising for the delay. The update from Rockstar reads:

“Our apologies for the slight shift in the date but the game requires a few extra weeks of testing and polish to make it as good as can be. Moving a release date is never a decision we take lightly and is a choice we make only when we know it is in the best interests of the game and our fans. Thanks everyone for your understanding and we assure you these few extra weeks will be worth it when the game does arrive in March.

“GTA Online for PC, which will support up to 30 players, will launch alongside GTAV for PC and will include GTA Online Heists.  Online Heists for consoles will be launching in the coming weeks ahead of the PC launch.”

But there is some good news: the system specs have now been released.

There is a plus side to GTA V being delayed, as February is already looking like a busy month for releases. What does seem odd is they released a statement to say it wasn’t delayed a couple of days ago (though one which left enough wriggle room to then do exactly this.)

Finally, there are a few new shots in full 4K glory.

Cities: Skylines trailer has the devs discussing their PASSION

By Jake Su11 hours ago0
News