Hades features several Olympians with each god providing Zagreus with boons and blessings. However, there comes a time when you must choose between two deities in the Trial of the Gods. Here’s our mini-guide to help you out.

Hades: Encountering the Trial of the Gods

The Trial of the Gods is a very special encounter in Hades. It’s one of the most sought-after instances in the game as it allows you to pick up two Olympian boons in a single chamber.

You’ll first need to have done three escape attempts (success or failure won’t matter) and, on your next run, you should try to encounter two Olympian gods already (picking up their skills in the process). Sadly, this type of encounter won’t be possible once you reach the Temple of Styx region. 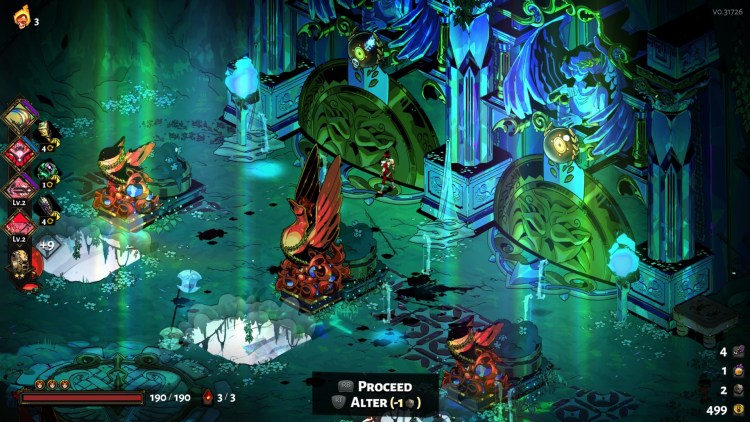 Anyway, the rooms with these encounters will be marked by two symbols (one for each god as you can see above). You can still reroll the reward to something else prior to entering, but the reward could just be one boon, some gold, or an HP boost.

In any case, if you wish to partake in Hades‘ Trial of the Gods, you’ll find a peaceful room with the two symbols for the deities. However, you can only side with one of them by selecting the boon you want. That god will thank you, but you’ll incur the wrath of the one you spurned. 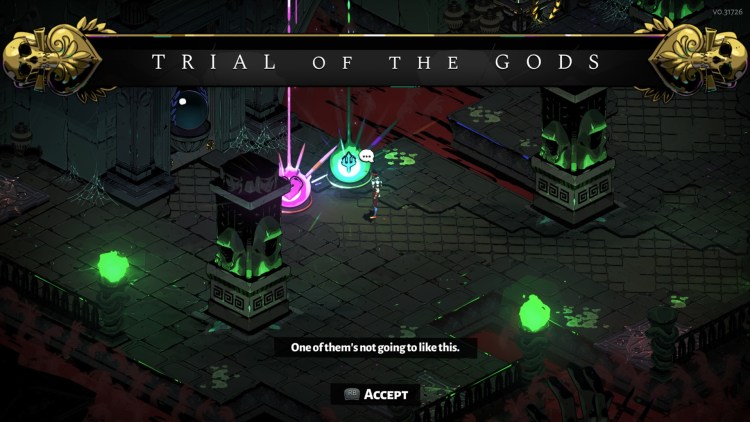 The gods are angry

Multiple elite/armored enemies will then spawn, and you’ll face an additional challenge due to an angry god that’s eager for some smiting: 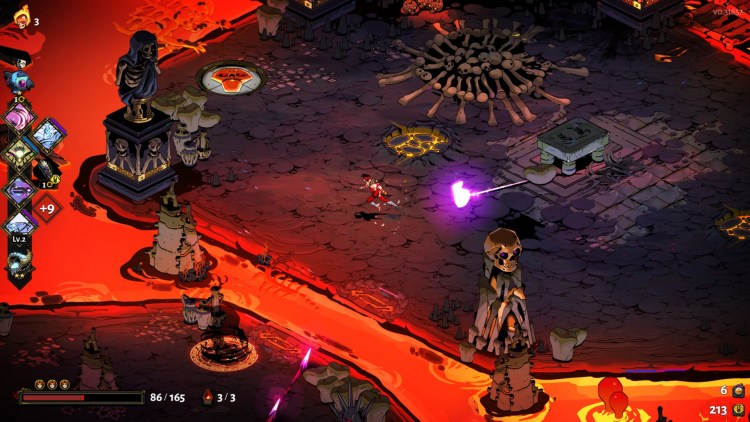 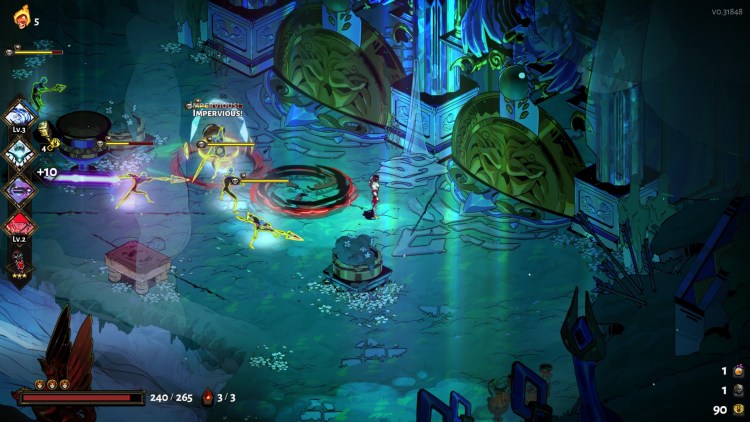 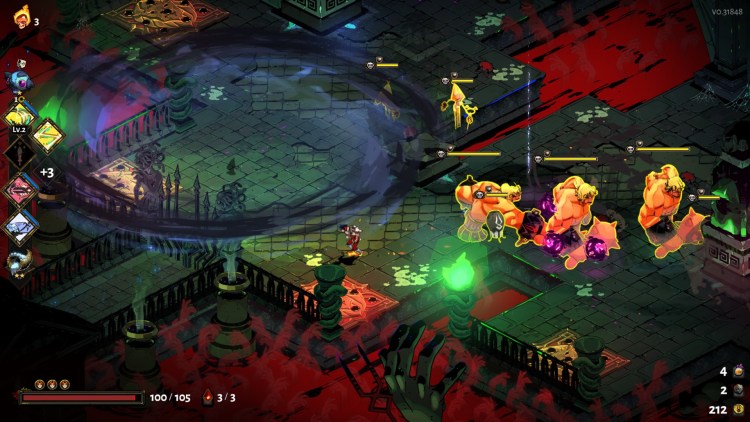 If you’re successful, the wrathful god will end up forgiving you, so no worries. You’ll even get to choose from the Olympian boons that they have.

The only downside is that Hades‘ Trial of the Gods won’t automatically offer you the “Duo” boon of the two rival gods. Still, on the bright side, the rewards here have a chance of having higher rarity compared to regular encounters. You could end up getting Heroic or Legendary boons easily. 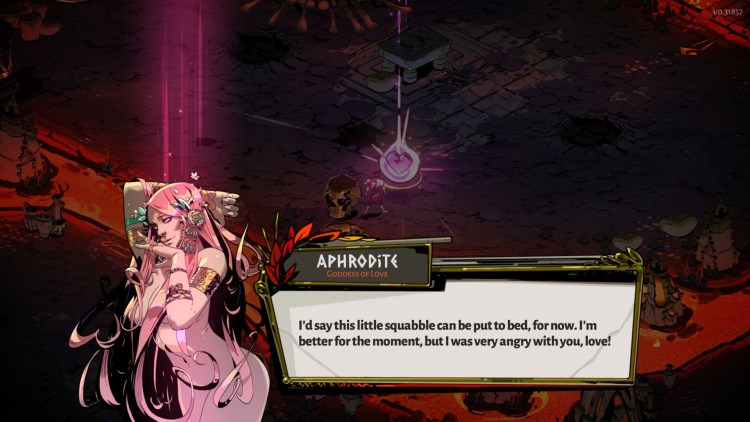