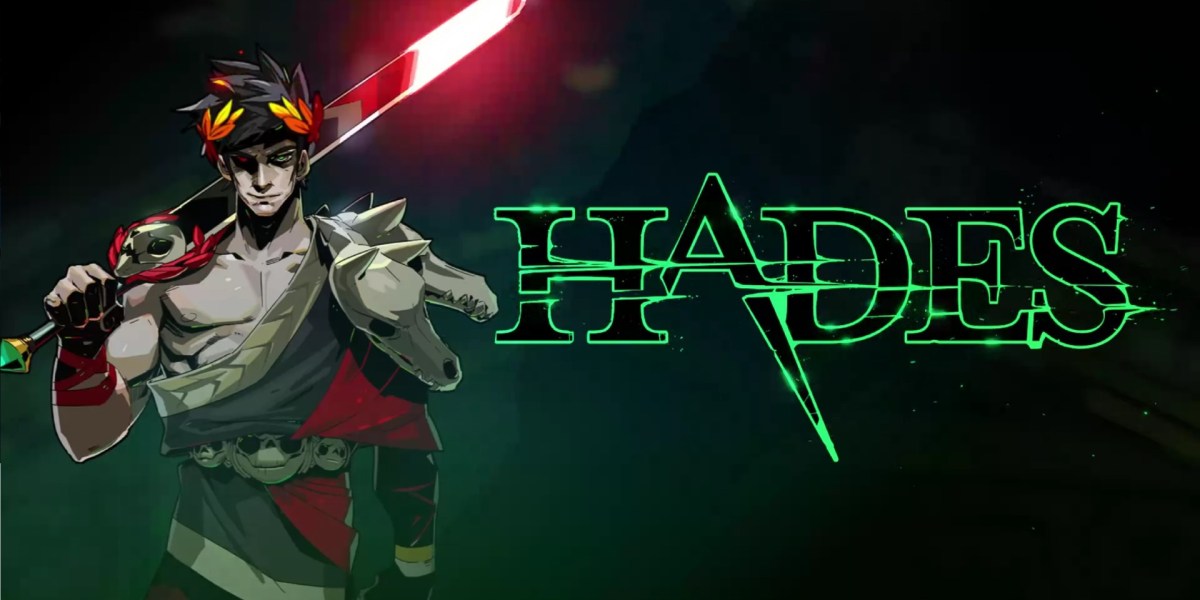 Hades is an action roguelike title from Supergiant Games, the makers of Bastion, Transistor, and Pyre. It combines fast-paced hack-and-slash along with dungeon delving to acquire new items and skills from various gods of Greek Mythology.

Here’s our guides and features hub with everything you need to know.

Beginner’s guide and tips – You are Zagreus, the wayward son of Hades, and it’s up to you to escape your father’s domains. However, the journey will be long and arduous, filled with many challenges along the way.

Items and artifacts guide – Take note of the items you can find throughout your adventure from nectars and keys to Titan Blood and diamonds. You can also obtain these by visiting Charon’s shop or the Well of Charon.

The House of Hades characters and upgrades – There’s a lot of stuff to do (and even a few mechanics to unlock) via the House Contractor.

Mirror of Night and the Fated List of Prophecies – Go ahead and grab some permanent perks and rewards to help you in future runs.

Campaign locations and unique characters guide – Here’s what you need to watch out for when you’re heading to locations such as Tartarus, Asphodel, Elysium, and the Temple of Styx.

The Infernal Gate of Erebus – Head into the unknown and complete the “Perfect Clear” challenge.

The Trial of the Gods – Two gods to choose from. You can side with only one and you’ll incur the wrath of the other.

Realm of Chaos and Primordial Chaos’ blessings – The deities of Mount Olympus might be divine, but there’s a more sinister entity that yearns to give you power.

Thanatos encounter – It might take a while for you to meet this fearsome character.

The Furies (Megaera, Alecto, and Tisiphone) boss fight – The Furies of Tartarus will attempt to hinder you from your objective.

Lernaean Bone Hydra boss fight – This skeletal beast will challenge you in a field of molten lava in Asphodel.

Theseus and the Minotaur boss fight – Two rivals set aside their differences as you battle them in Elysium’s arena.

Hades boss fight – It’s time for Zagreus to settle some daddy issues in the Temple of Styx.

Charon boss fight – This isn’t an encounter that punctuates the end of Hades‘ four levels. Instead, it’s actually a secret boss that’s been added as part of the Blood Price update.

Skills and boons from the Gods of Olympus – Here are all the boons you can find in the game as you obtain the blessings of the gods.

Heroic, Legendary, and Duo boons – There are even rarer or more powerful skills to find.

Call Aid ability – Of course, you’ve also got a “super” that channels the wrath of the gods.

Official review – It took a while, but Hades has left its Early Access stage. Is it worth your while? 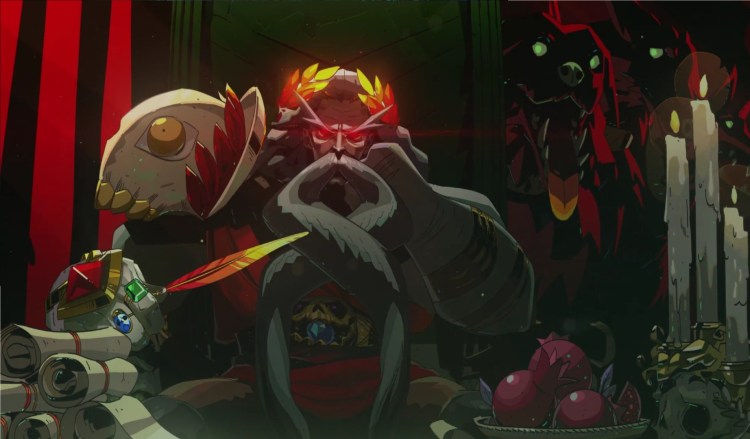 Hades is available as part of Steam’s early access program. You can purchase the game via its Steam store page for $24.99.

By Nathan Ball58 mins ago
Guides