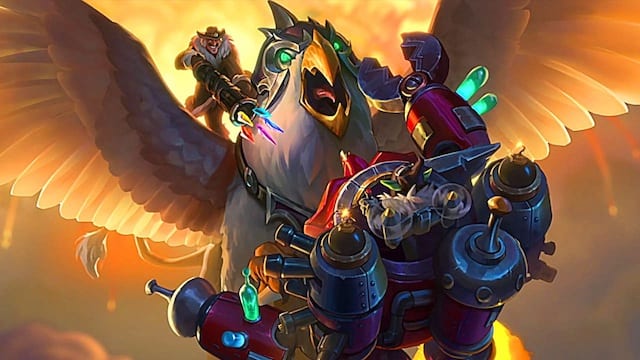 The landscape for Hearthstone Battlegrounds is changing with the game’s latest update, which says hello to some new faces. But that also means saying goodbye to a few others. Blizzard detailed the update in a new blog post, which mainly focuses on the introduction of new champions.

Say hello to the new blood 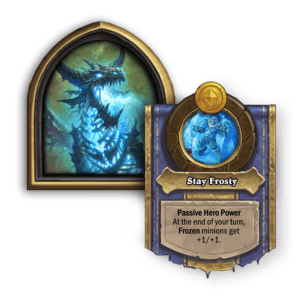 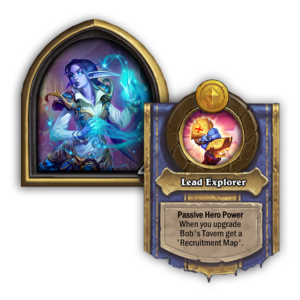 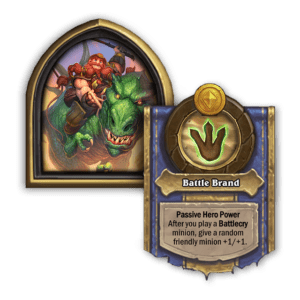 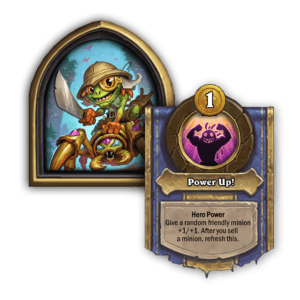 As a result, four characters will also leave the game: King Muka, Giantfin, Millificent Manasorm, and Lich Baz’hial. The team noted, however, that these aren’t gone forever. We could see them return in a future update.

In addition, as part of the recent balance update, Battlegrounds will see the following changes to minions.

The ranking system has also seen some adjustments. Originally, you got 240 points for your first game and 24 for a first-place win around the 150th game. The former has dropped to 190 points, while the latter has risen to 95 points.

The following bug fixes are also in place with this update:

Finally, the team noted that it has another update due in December. This will include the introduction of two new minions, along with more balancing and even more heroes. The Stats feature should also provide better insight into performance as well.

The Hearthstone Battlegrounds update should apply automatically the next time you start the game. Check the full patch notes for more information on the update.