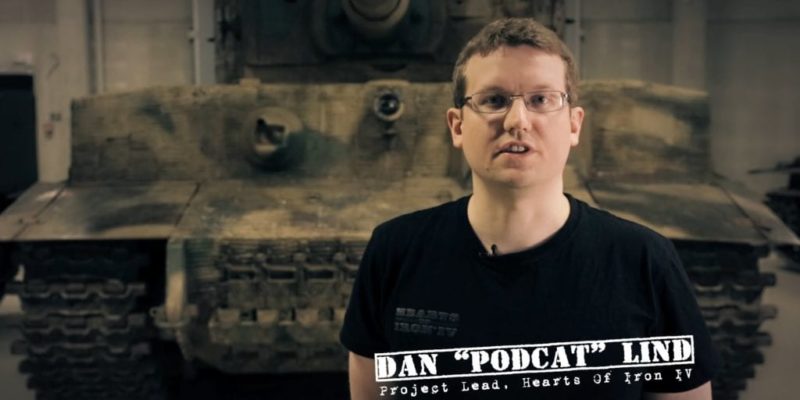 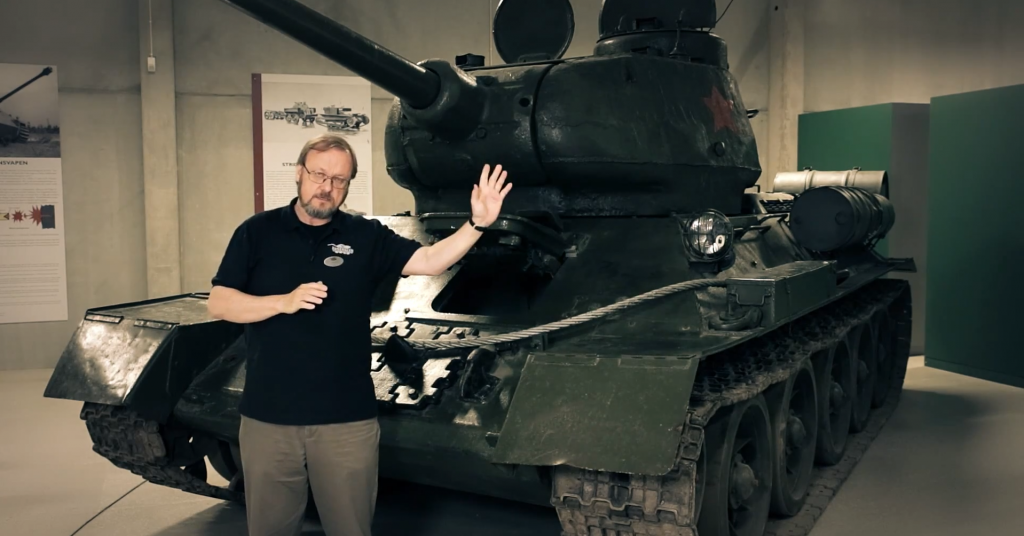 Lesson one: this is what a tank looks like.

Paradox have enjoyed a nice visit to the Swedish “Arsenalen” museum of military vehicles, where they’ve filmed this new Hearts of Iron IV promotional trailer. In it, museum curator Christer Holm talks about some of the important tank models of the WWII era, while project lead Dan Lind explains how certain aspects will be reflected in the game.

For example, when some of Germany’s tanks started to look and act their age, and the nation was running out of important tank-building resources, those tanks were recommissioned as straightforward anti-tank turrets. In Hearts of Iron IV you can apparently do much the same thing, modifying some of your outdated technology to keep it useful on the front lines.

Holm also talks about the tank tactics of the (pre-WWII) Spanish Civil War, which looks like it’ll be appearing as a scenario once again in Hearts of Iron IV. There’s also discussion about the US Sherman tanks, and the classic Soviet T-34s.

Tanks are just one aspect of the game of course. At the end of the video, Lind teases future installments that’ll look at the navy, air forces and the crucial non-military aspects like diplomacy and politics which will all affect your overall strategies.