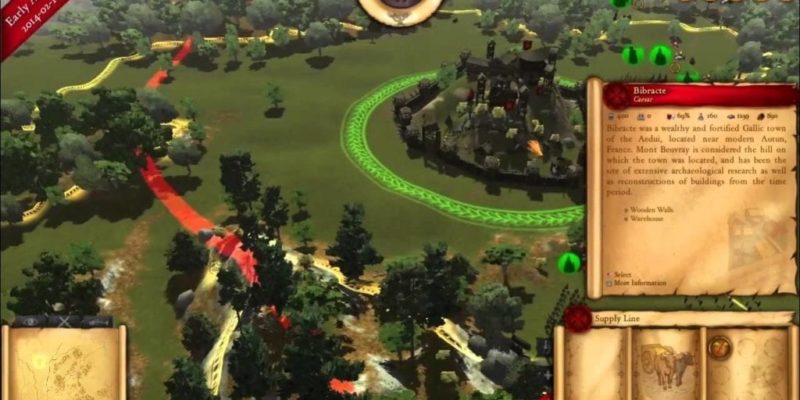 Prepare to finish your epic campaign in the name of Rome and fulfil the grand ambitions of Julius Caesar, as Hegemony Rome: The Rise of Caesar is leaving Steam Early Access and will be released as the final version. The historical Strategy title focusing on the early campaigns and conquests of Julius Caesar across Europe will be available via digital on the 15th of May and as a boxed retail version on the 30th of May. Developer Longbow Games has been working hard implementing new features and campaign chapters to the game, as well as making sure that the community voice has been heard and important feedback has been implemented into the full version of the game.

Hegemony Rome: The Rise of Caesar is available to play now via Early Access, while the full version of the game will be available later this month.

Hegemony Rome: The Rise of Caesar takes you to the plains and forests of ancient Gaul where Julius Caesar wages a decade long war to subjugate the barbarian hordes. It will immerse you in history like no other real time strategy game ever before, forcing you to pay close attention to the changing seasons and rapidly changing military situations.

Final Features of Hegemony Rome: The Rise of Caesar