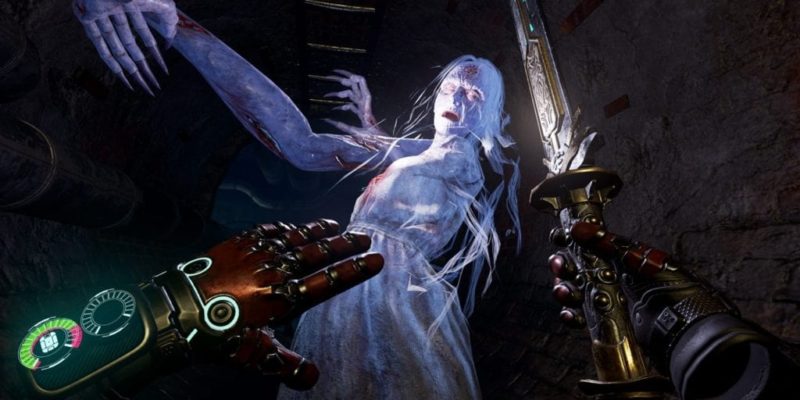 Hellgate London was the last game for Flagship Studios and it was plagued with all kinds of problems but showed some real potential. The game did live on in Asia and Hanbitsoft is now bringing a new Hellgate game to the masses with Hellgate London VR.

According to MMOCulture, Hanbitsoft has been testing the game with a focus group and it will be coming out early 2018 for consoles and PC.

This single player game is apparently a prequel to Hellgate London and players will have to protect a younger version of  Jessica Sumerisle who was one of the Templar characters in the original game created by Flagship.

This is not the first time the game has been mentioned, it was revealed as a Playstation VR title a while ago and has been shown to the public.

It’s great to see the Hellgate franchise surviving but whether it transfers well to VR remains to be seen. 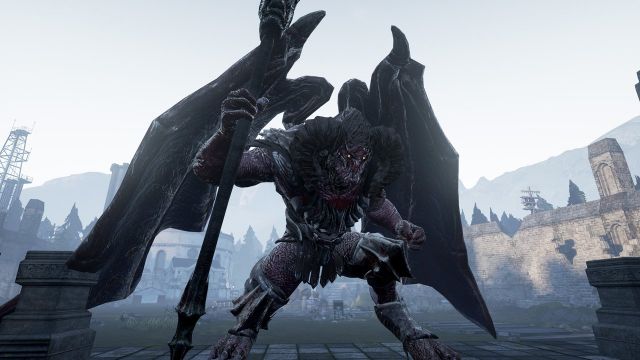