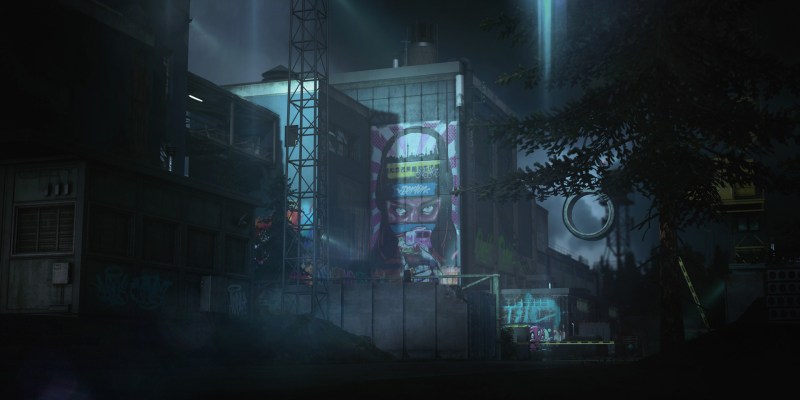 Agent Thames is all the way at the northwest edge of the map. He’s patrolling the construction site between the club and the biker hangout/factory.

There are several ways to take him out. It’s even possible to go to the walkway connecting the two facilities, find the bag of bricks, and drop it on him as he’s moving around. This will complete the “Suck a Bag of Bricks” assassination challenge.

You could also just drop a gigantic concrete cylinder on him. 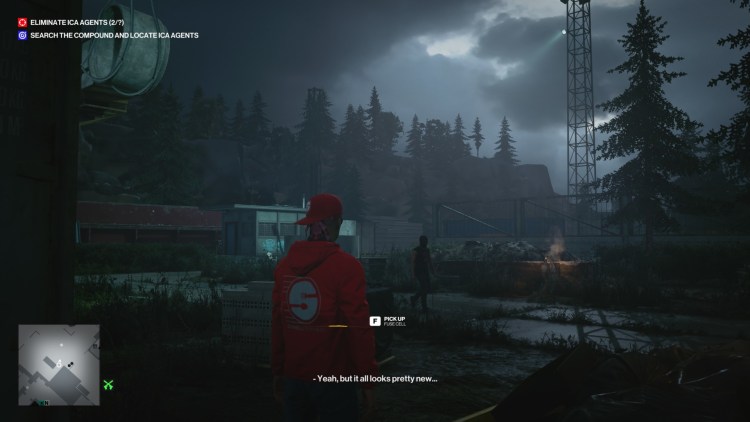 The latter lets you complete “Crane Trauma,” but you do need a Fuse Cell first. You’ll find one in the garbage bin opposite the crane (seen in the image above). The bin is near two guards who are chatting.

Place the fuse cell inside the crane’s panel and it’ll light up, causing Agent Thames to investigate. Quickly climb the ladder and activate the mechanism to drop all that concrete on the poor fella.

All right, let’s talk about eliminating Agent Banner and Agent Montgomery and completing “How The Turntables.” 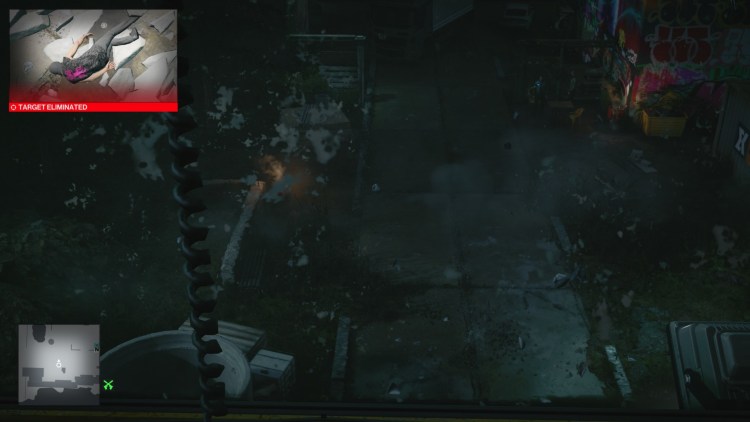 By Daniel Pinheiro37 mins ago
Guides

By Matt Henzel1 hour ago
Guides