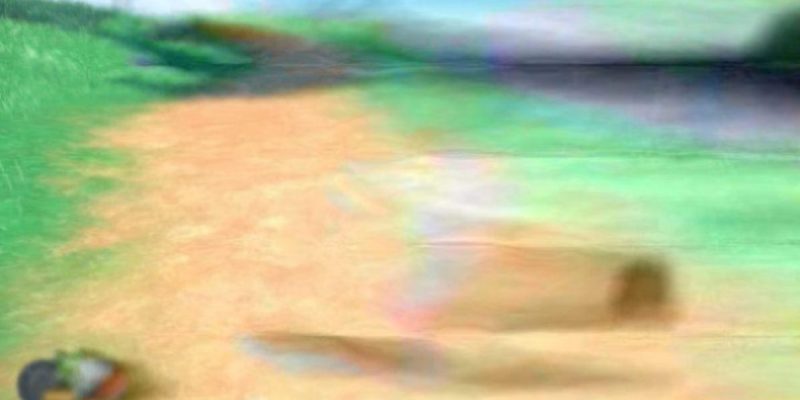 Upon making your way to the Los Platos Pokémon Center and talking with your rival Nemona during the First Day of School quest, you will learn the ropes of the Auto Battle feature in Pokémon Scarlet and Violet. By hitting ‘R’ while out exploring, you will activate what the games call the “Let’s Go” feature, which essentially brings one of your Pokémon out into the field. From there, your Pokémon will automatically fight nearby wild Pokémon and pick up items scattered throughout the open world. It makes for a handy quality-of-life feature, for sure. If you want to know about how to Auto Battle in Pokémon Scarlet and Violet, we’ll explain, but you need to know a few things first.

First of all, pressing R will only bring out the first partner Pokémon in your current party, so be sure to set your team up appropriately. Secondly, the outcome of an Auto Battle depends on both the level and type of your Pokémon, so you will need to pick your fights carefully to ensure your Pokémon does not become overwhelmed. You will generally find more success with Auto Battling if your Pokémon’s level matches or exceeds that of an area’s wild Pokémon.

Not just for convenience

Auto Battling does not merely serve to simplify the process of playing Pokémon Scarlet and Violet. The games require the use of this feature in the Team Star bases’ Star Barrage challenges. To clear them, you will use your team’s first three Pokémon to Auto Battle Team Star’s Pokémon as they wander around the base.

Additionally, some of the evolutions in Pokémon Scarlet and Violet, such as Pawmi’s first evolution Pawmo, are only achievable through the “Let’s Go” feature, although you do not need to Auto Battle specifically. Whenever you bring your Pokémon out with R, you can slowly walk with it and keep track of the number of footsteps it takes. Once the Pokémon reaches a certain footstep threshold, it will go into its next evolution upon leveling up. 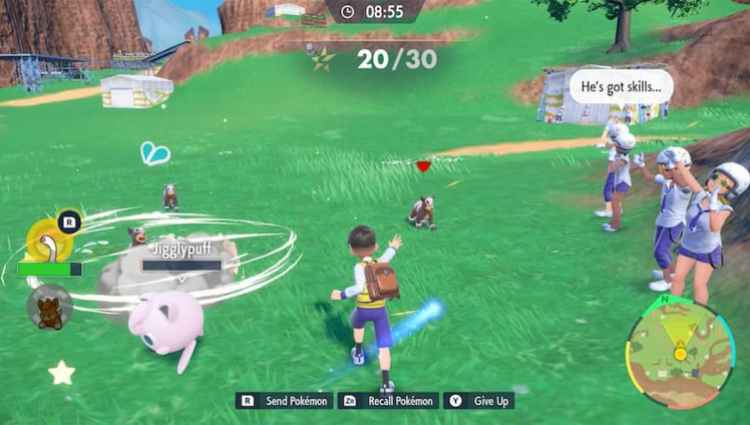 By Chirag Pattni12 mins ago
Guides

By Daniel Pinheiro28 mins ago
Guides