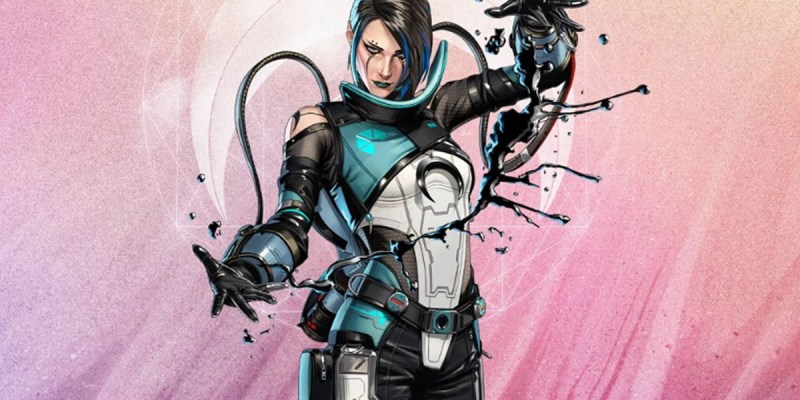 The Apex Legends train continues to chug along with Season 15 rolling out on November 1. Each season has brought with it a slew of changes, from items like the Mastiff shotgun spawning on the ground, to introducing the new witchy legend, Catalyst. However, the changes to the game are sometimes paired with new errors and bugs. Among the most prominent bugs in Season 15 of Apex Legends are freezing issues and game crashes during online play. You could be mowing down a feisty enemy only to be booted form your match and sent back to the lobby.

If you’re experiencing frequent crashes, here are a few solutions you can try. EA hasn’t specifically addressed these issues, however, there are some fixes from around the web you can do yourself. NVIDIA graphics card users can also try a few of these.

NVIDIA offers a host of features for its GeForce Experience dashboard users. The software makes it easy to download new drivers and even try experimental new drivers for your card. Starting here might bring you to stumble on a few settings that you might have missed to remedy those annoying crashes. For starters, if you haven’t updated your drivers (or don’t have it set to automatic downloads), it might be time to do so. 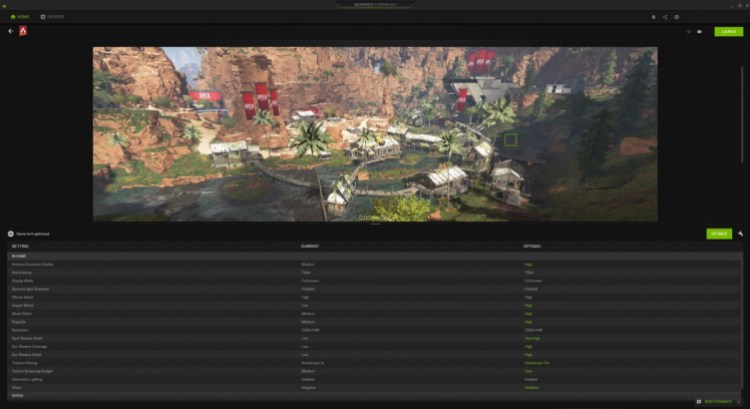 If you’ve allowed NVIDIA to crawl your system or folders for games to optimize, you should have those games listed on the home page within the app. Clicking on a game’s image will bring you to a screen to auto-optimize the game before launch. In previous seasons, launching from the optimized dashboard was a workaround for game crashes. This might help catch something you’ve been missing if you’ve toggled through the settings tab in-game. This was especially the case when Windows 11 first rolled out. Speaking of Windows 11, if you’ve noticed massive framerate drops or wonky performance with recent NVIDIA drivers and the Windows 11 22H2 update, rolling back those can alleviate skips and dips in performance. Personally, it was a godsend and proved to be successful.

One last thing to try for NVIDIA users experiencing crashes in Apex Legends Season 15 is to increase your power consumption for your card. Opening up the NVIDIA Control Panel brings a list of changes you can make on the system level. Under the ‘Manage 3D settings’ tab, there is a tab for power management. By default, it’s set to normal. You can set it higher for more power consumption, however, it could be the right tool for the job. As well, if you’ve done any BIOS tweaks (ASUS Auto Optimize), this generally helps RAM and CPU performance leaving out your GPU.

Respawn Entertainment and EA both seem like they are well aware of the Apex Legends Season 15 crashes. In fact, just shortly after the new season rolled out, EA released a few tips to help those experiencing issues. First on the list is changing your graphics settings. AMD’s Adrenaline software and NVIDIA’s GeForce Experience both have options to optimize games. However, this might be something you have to manually tweak in Apex Legends in order to find a solution that works for you. EA recommends starting with the minimum game settings and working from there.

Of course, the age-old solution for any game fix is a clean install, and EA does recommend it for Apex Legends. You could try first repairing the game files by following these steps: Origin>Game Library, Apex Legends>Settings>Repair. This could also mean moving the game files to a faster transfer speed storage device, like your NVMe or SSD. Over the years, I’ve experienced separate issues with both launching the game from EA’s Origin launcher and Steam. However, it never hurts to uninstall, restart, and redownload the game. Origin has its own set of issues, but that’s a guide for another day.

Other fixes for Season 15 of Apex Legends can be tooled on your system’s end. For starters, you can launch the game without any background tasks running. For example, if you’re running any software like NVIDIA Broadcast that consumes GPU VRAM, disabling these for mic or camera setups could help increase performance.

Sometimes, games experience conflicts with system programs, like antivirus or firewall settings. Windows Defender could be causing issues with EA’s anti-cheat software. EA recommends checking to make sure Apex Legends is an exception under your firewall settings. Going to ‘Control Panel\System and Security\Windows Defender Firewall\Allowed Apps’ should put you on the right path. Make sure both Origin and/or other EA apps are checked as good to go. Lastly, setting the anti-cheat software to low priority might be included in this system preferences check. Hitting the “Details” tab in the task manager on the Easy Anti-Cheat software, right-clicking, and set its priority to low.

Framerates could be the culprit

Talking about visuals on your PC almost feels like getting in trouble by your teacher as a kid. It’s a talk that you undoubtedly dread, but a conversation you know you’ve got to have nonetheless. To possibly remedy crashes in Season 15 of Apex Legends, EA recommends going into its system files and capping your game’s framerate. If this isn’t something that you’ve noticed in any of your GPU dashboards under the optimized settings, you can easily locate it in Steam. First, go to your Game Library then right-click on Apex Legends and select “Properties” and then hit “General.” You’ll have to put your Hackerman hat on and add the following to Command line arguments without the quotations “+fps_max 60” under the launch options. This will cap your game’s framerate at 60 fps in Steam and may help those frequent crashes. EA also recommends troubleshooting lower and higher thresholds.