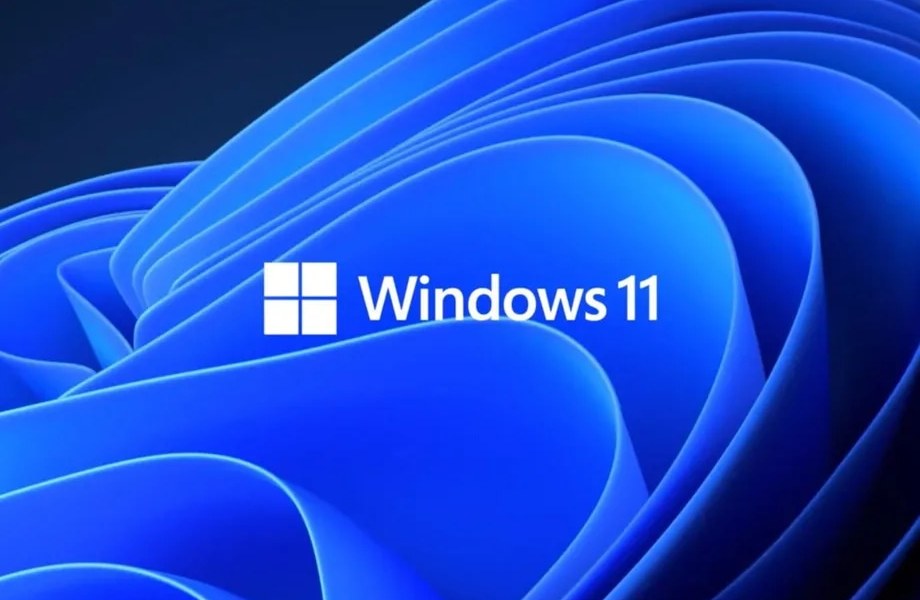 On Thursday morning, Microsoft announced that Windows 11 was real and that it was going to have a full release in the fall. With the official reveal of the new operating system (OS), however, there was one major question being asked: How can I get or upgrade to Windows 11?

With Windows 10, Microsoft made it free for anyone who wanted to upgrade from Windows 8 or 8.1. Though it wasn’t a permanent free offer, it got enough people to make the jump that it can be viewed only as a success for Microsoft.

How to get Windows 11 for yourself

The answer is pretty simple if you are a Windows Insider. You’ll be able to try the beta build of the OS as early as June 28. If you aren’t a member of Windows Insiders, you’re going to have to wait a little while. As part of its reveal, Microsoft announced that Windows 11 will launch for everyone around Holiday 2021. That means anywhere from October to December will be when you can get in on the fresh, clean action.

If you were worried about a cost when it releases, fear not. Windows 11 will be a free — that’s right, free — upgrade for all Windows 10 users. 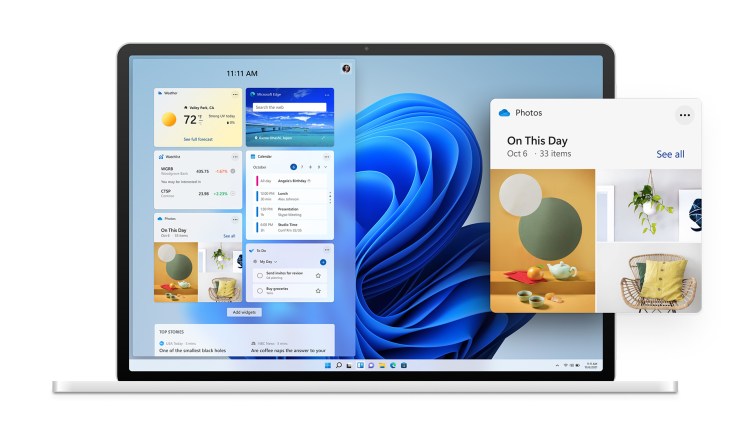 Widgets are one of the many new features coming to Windows 11 (credit: Microsoft).

The only catch is that you need a PC that meets the minimum hardware requirements set by the company. Fear not, as they aren’t steep: a 64-bit CPU, 4GB of RAM, and just 64GB of storage space. Once available, Windows 11 will be able to be installed via Windows Update. That means you won’t have to do anything special to get the new OS. Instead, it’ll just come the same way that Windows 10 updates have been made for years.

If you are still one of the many users still on Windows 7, 8, or 8.1, there’s no confirmation that the Windows 11 upgrade will be free. PC Invasion has reached out to Microsoft on what those users will be able to do, and will update this story should a response be received.