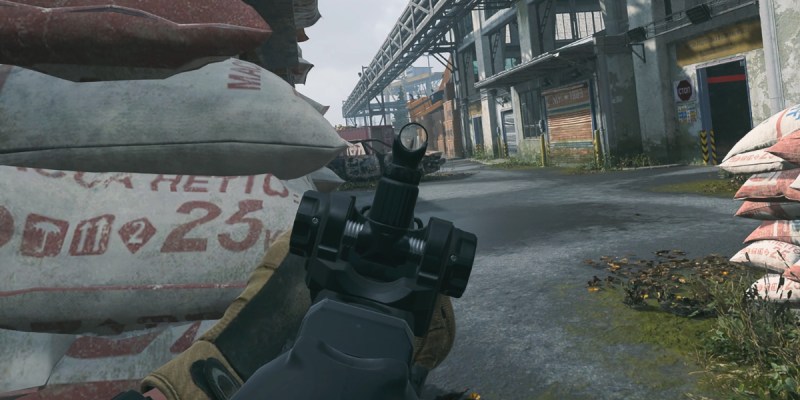 Leaning is a valuable mechanic in a lot of modern first-person shooters. It’s especially prevalent in tactical shooters such as Escape From Tarkov and Tom Clancy’s Rainbow Six Siege. Much like those games, Call of Duty has its own take on leaning that can be advantageous to use. Here’s how to lean around corners in Modern Warfare 2.

How to lean around corners in Modern Warfare 2

Call of Duty‘s lean mechanic works a little differently from how leaning works in other first-person shooters. In most other shooters, the lean mechanic is something you can use freely to peak left or right. It’s useful for checking around corners and getting the edge on an enemy.

However, in Modern Warfare 2 leaning is instead tied to another mechanic, mounting. Mounting is usually used on any flat surface. While mounted your gun’s recoil is greatly reduced making it easier to hit targets at a distance. It’s especially effective with guns that deal a lot of damage at long range such as assault rifles and light machine guns. 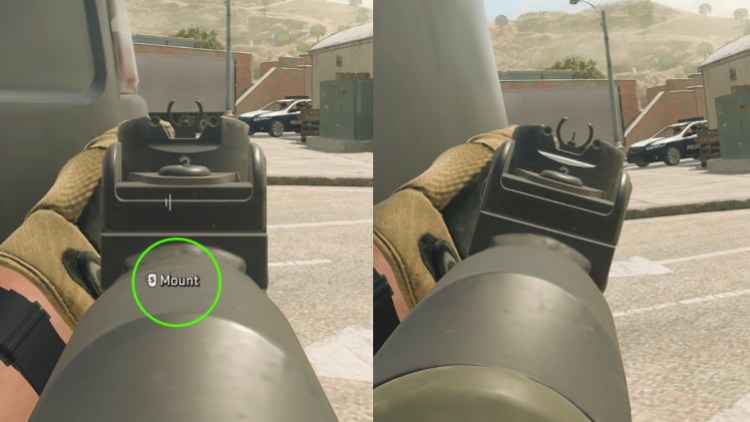 A prompt to mount will appear when aimed near a suitable surface. Screenshot by PC Invasion

The lean mechanic in Modern Warfare 2 can be triggered by simply mounting sideways on any compatible surface. It could be the end of a wall, a car door, or a shipping container. As long as the option to mount comes up when near the edge of any object you will be able to lean around the corner by mounting.

By default, the keybind to lean and mount in Modern Warfare 2 is either Mouse Button 5 or T. If you are playing a controller, you’ll have to press your aim down sight button and melee at the same time. However, this can be changed by heading into the controller setting, then going down to gameplay and selecting Weapon Mount Activation. The other options are to have mounting activate when you double-tap aim down sights or just whenever you ADS close to a suitable surface.

Call of Duty: Modern Warfare 2 Prestige guide — when you can level up and claim emblems