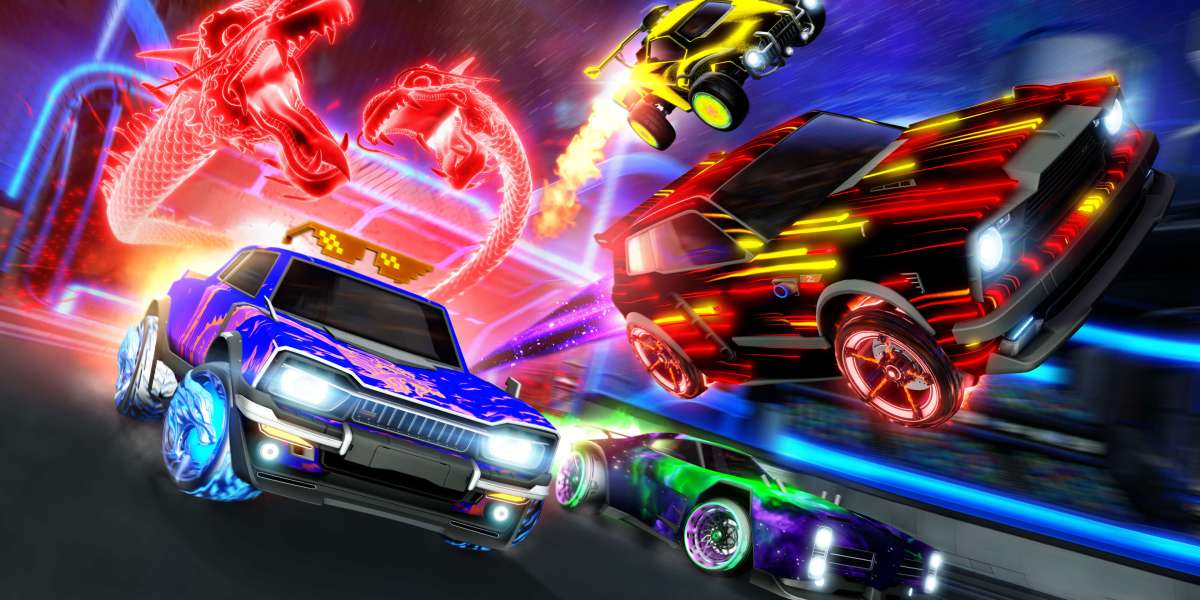 Psyonix, the developer of Rocket League, was purchased by Epic Games in May of 2019. This meant a whole new population of potential players to flip reset, demo, and join parties of with friends (or enemies). However, with this new player base, it might be hard to navigate certain aspects of Rocket League‘s menu system. Even seemingly simple things like, “how do I leave a party in Rocket League?” can be confusing to newcomers.

Here’s a step-by-step guide on just how you can exit your part from the main menu of Rocket League‘s party system.

The first rule to leaving a Rocket League party is starting one in the first place. There are a few ways to add players to your party. For starters, you can go right to your friend list in the bottom right-hand corner of your screen. Once this is tabbed into, you’ll be greeted with a screen that houses recent players and your online friends regardless of platform. You can choose Epic or Steam friends to invite. As a reminder, you can also view former blocked players here. So, if you never want to play with that toxic teammate or opponent again in 2v2 or 3v3 matches, add them here. Once a friend or player has been invited to your party, the player who was invited will receive a notification to join the party. Once this has been accepted, your screen will adjust slightly, bringing the added teammate’s car to your home screen. This is a sign you’ve successfully joined or added a player to your party. One other reason to be aware of the shift in party size at the main menu screen is that sometimes your teammates from the tournaments, even though they may not be added to your friend list, won’t always leave your party if you’ve lost in tourney play. Keep this in mind, as you might be quick to boot them or leave the party, especially if they were antagonizing or obnoxious during the match.

It might not stand out right away, but the “leave party” option is located right at the bottom of your screen. Once a friend joins your party, not only will their car appear on the screen, but, a notification will also show at the bottom a square icon that they have joined.

Right next to that icon is what most would consider a “do not” warning sign is actually where you can choose to leave the party. Hitting that button will prompt a “leave party” notification. Don’t worry if you’ve hit it by accident; you’ll be prompted to once again to confirm if you really do want to leave the party you’ve created or joined. It’s hard to believe that Rocket League is still going strong after all of these years. The initial release date for rocket-powered-car soccer was back in 2015. And since then, the game has been released on practically every platform possible alongside its PC release. This has also opened up a slew of new features, such as cross-progression, and cross-platform play.

Rocket League is free-to-play and can be downloaded from the Epic Games Store.