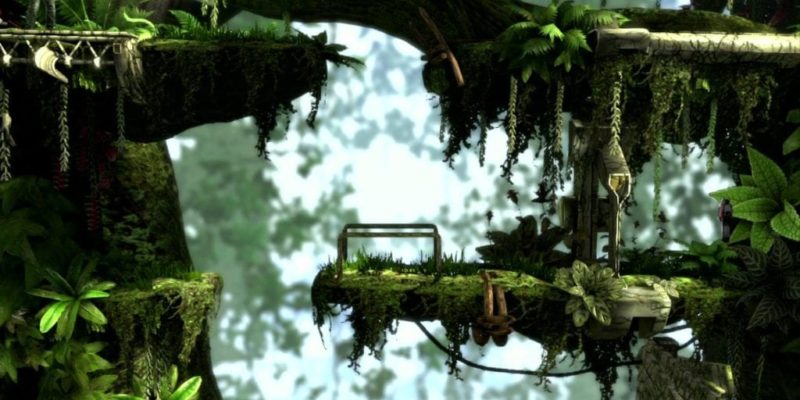 Hello there, welcome to IncGamers’ Mega List of Upcoming 2014 PC Games. If it’s a game that’s coming out on the PC in 2014, there’s a strong chance it will be present in this massive list which is ordered by known release dates. Games without dates appear after dated titles.

Inevitably, some will be missing. It’s pretty much impossible to keep track of every single indie and Kickstarter-funded title out there, but we’ve done our best to round up as many games as possible. If you feel something has been left out, help us by leave a comment below and we’ll try to keep the list evolving.

A release date or window has been included in cases where one is known, but you know how videogame release dates are. Take each one with a dose of skepticism (especially if it’s South Park: The Stick of Truth.) Quite a few from last year’s list are now present on this one.

This game might be out by the time I’ve finished putting together this list, but whatever. Bundled up with all the DLC, this port is aiming to bring all of the delightfully absurd action of Revengeance to the PC in 1080p/60fps. Now with even more objects on-screen for you to slash at.

The ever-elusive side-scrolling, two player duel-em-up finally has a release date. We’ll all be able to waggle swords in each others’ faces come mid January.

Turn-based combat and Viking RPG choices, all presented in beautiful art-o-vision. I really enjoyed what I saw in the preview version, so let’s hope that optimism continues to the full game.

Returning to the style and mechanics found in the early Might and Magic games (and brought back into fashion by titles like Legend of Grimrock,) X Legacy hopes to recapture that sense of classic, first-person dungeon crawling.

Who knows whether 2014 will give us all three remaining acts in this literate point-and-click adventure series, but it’s a pretty safe bet that we’ll see at least one of them. I’m eager for more introspective magical realism and spectacular scene staging.

Now due in two parts, with the first due this very month. From what’s been shown in trailers so far, Double Fine’s Kickstarter-funded adventure game is looking as lovely and as you’d expect.

The Wolf Among Us (Telltale, various points in 2014 one hopes)

If Telltale can’t get the rest of this Fables-inspired adventure out in 2014, then the general public may well start blowing their house down.

Yet another game based in The Dark Eye universe. This RPG is currently in Steam’s Early Access section, but should see a full release in 2014. It has hexes and criminal protagonists. What more could you want? 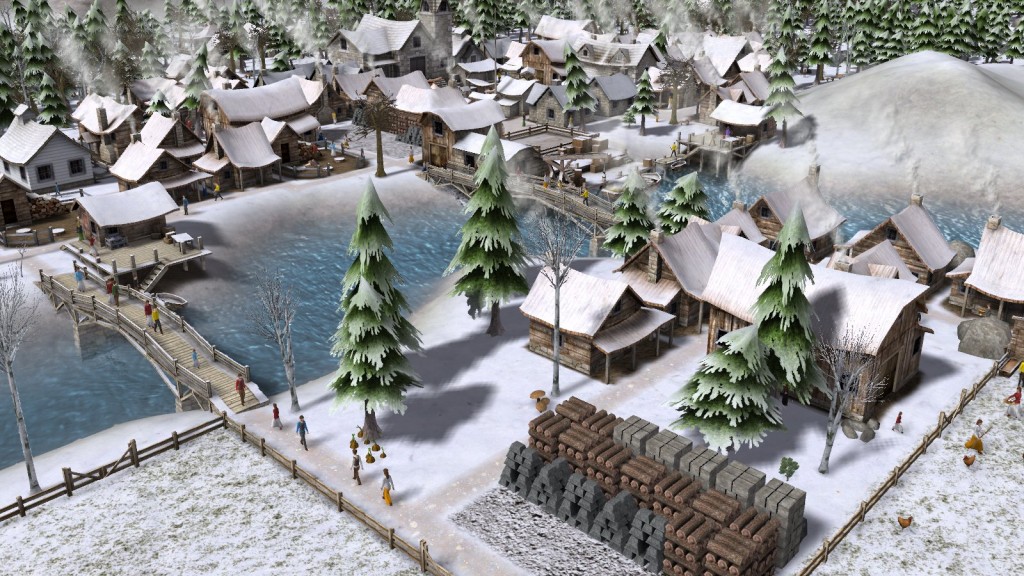 Hooray, city builders aren’t dead! Take control of an exiled bunch of medieval-ish people and attempt to survive and thrive in the forest. Looks a little bit Settlers and a little bit Sim City (the good ones.)

The skirmish based spin-off branch of the Men of War series will return in February with more 1v1 to 4v4 maps and a graphical overhaul.

I didn’t play the first one, so don’t expect me to know what’s going on in the sequel. But I am aware that it’s a horrible night to have a curse. Expect third-person action with Dracula, I think. 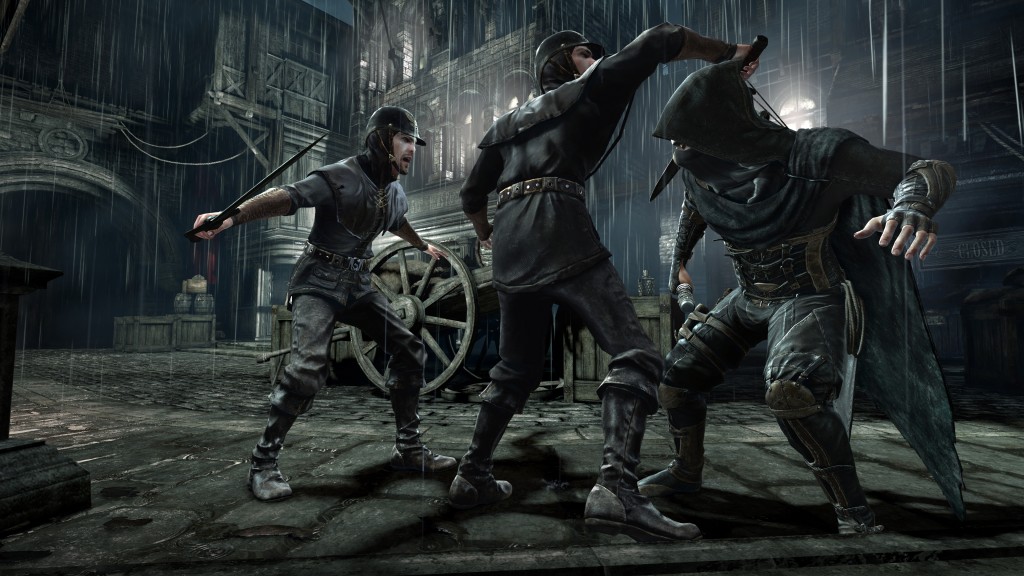 An incredible heritage, a turbulent development process and some catastrophic PR. After all that’s gone before, who the hell knows how Thief will turn out. For the love of christ, please let it be any good.

This Kickstarter-funded Divinity title will be a return to top-down RPGs for developers Larian. Single and co-op adventuring in a world so reactive that you won’t even be able to fart without setting off an extensive chain of events. Probably.

Exclusive to the Xbox One! Except it’s also on PC. Where it will run faster, smoother and in a higher resolution. Multiplayer-only Titan and infantry battles from some of the original Infinity Ward team. A brand new Call of Duty style blockbuster in waiting, or just another FPS pretender?

One new character, a fifth act and an increased level cap. For $40.00. All of that new stuff might be great, but that doesn’t seem like terrific value for money.

It’s the sequel to Dark Souls. You know, one of the best games ever made.

Delayed, delayed and delayed again. Can Stick of Truth stick to a release date this year? If it can, we might finally get to see how the collaboration between RPG masters Obsidian and South Park masters Trey Parker and Matt Stone has turned out. Probably better than South Park Rally.

Trion is handling publishing duties in North America, Europe and Australia for this Korean-developed sandbox MMO. Said to be due in “early 2014.” Beta sign-ups are currently being taken at the link above.

First-person survival horror in which you’re trying to escape from an abandoned creepy hospital (yawn,) that has a randomised layout each time you play (oooh, not yawn.) Your only weapon is a phone, so pray that it’s a heavy one.

Forge a high fantasy empire as a customisable political and military leader in this 4x-style strategy sequel. Classes, turn-based battles, magic. You know how it goes.

Reflections made Driver: San Francisco, one of the most under-rated and inventive driving games of recent years, so their co-involvement on this open world racing project gives me hope that it’ll show some of the same creative flair.

By Brielle Bullard2 days ago
Features