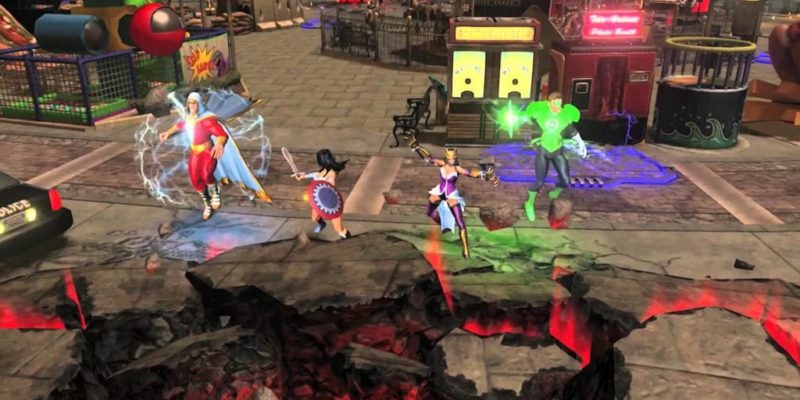 It’s time for another beta key giveaway here on IncGamers and this time you can get your hands on a closed beta key for Warner and Turbine’s upcoming superhero MOBA Infinite Crisis. Using this code will speed up the acceptance process.

All keys have now been taken.

Infinite Crisis is a bold new entrant into the wildly popular multiplayer online battle arena (MOBA) genre.  The game delivers a heart-pounding competitive player vs. player battle experience set in DC Comics  legendendary Multiverse.  Featuring the deepest roster of DC heroes and villains ever assembled, Infinite Crisis puts players in control of twisted incarnations of their favourite characters from throughout the Multiverse such as Nightmare Batman and Gaslight Catwoman, playing in league with such well-known characters such as Green Lantern and The Flash.