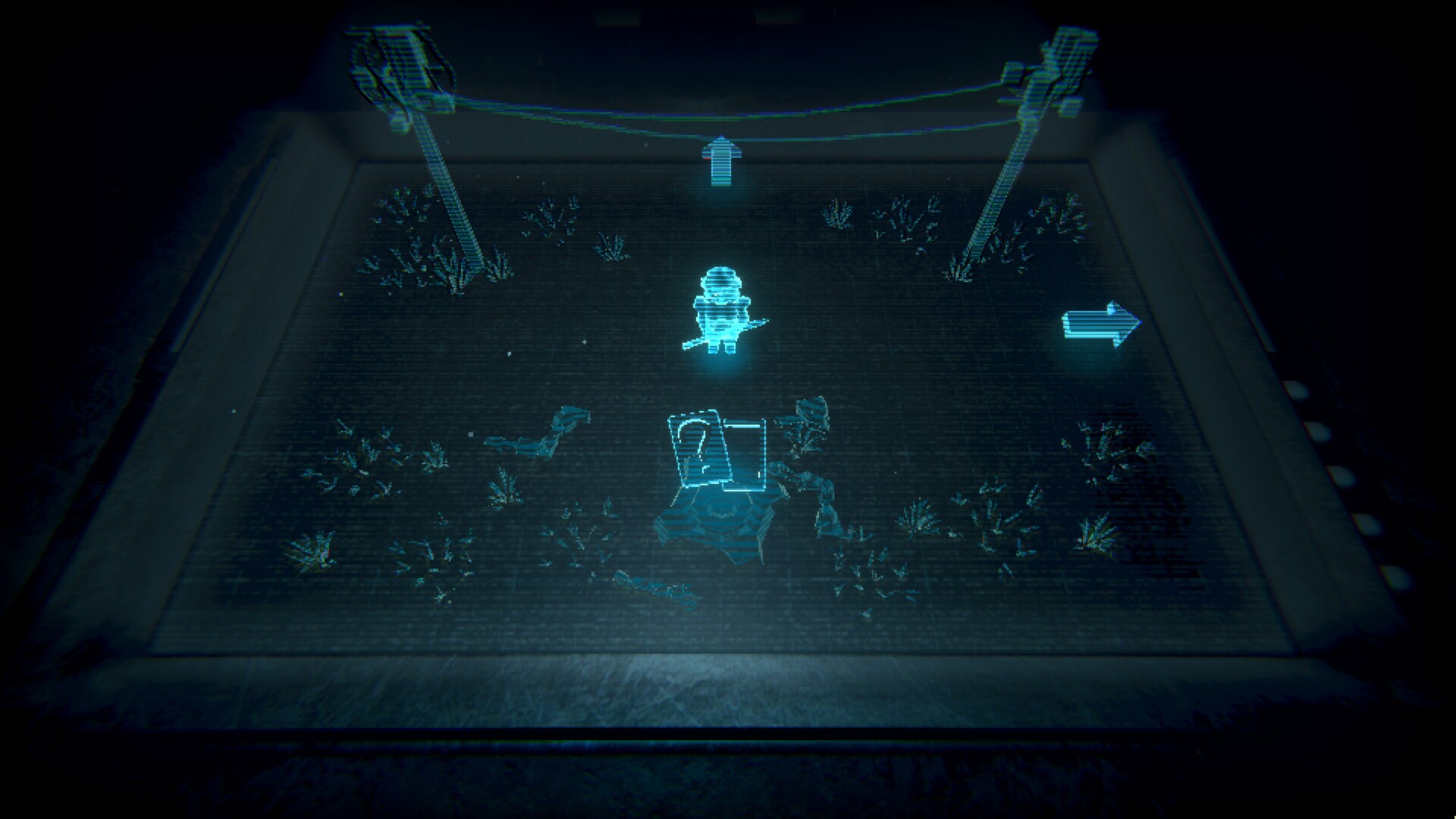 During the first act, Inscryption was akin to a rogue-lite. Then, in the second act, it turned into an old-school RPG. Now, in Act 3, Inscryption is a bit like a 2.5D isometric Souls-like. P03 has imprisoned you in his factory, and we need to fight back. Here’s our Inscryption Act 3 guide to help you complete the Botopia zone and succeed against P03.

Note: For more information, check out our Inscryption guides and features hub. Likewise, please be reminded that this guide contains spoilers.

The layout of the Botopia in Act 3 of Inscryption is a bit like what you’ve seen in the previous chapter (at least in terms of zones and landmarks). The difference here is that you’re on an isometric plane where you can only move in four directions (up, down, left, and right). These are symbolized by arrows at the edge of the screen.

Note: There are also hidden arrows. If you reach an area/screen where it looks like there’s a pathway, mouse over that section to see if there’s an arrow. 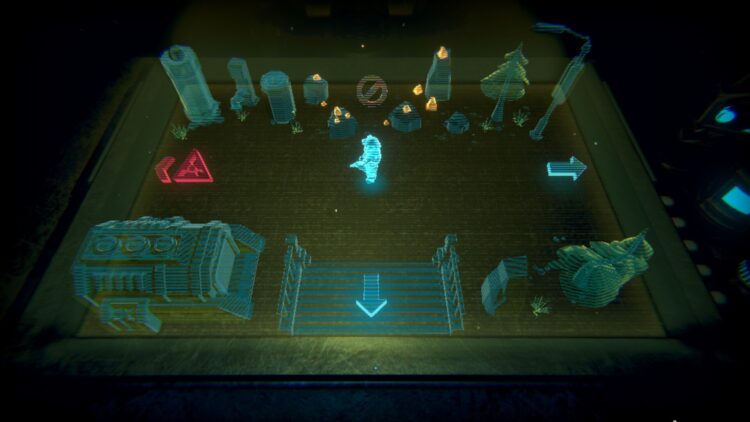 Card acquisition and upgrades in Act 3 of Inscryption

Given that this is P03’s playground, your cards are actually robot versions of some of the ones you’ve seen before. As for upgrades and acquisition, you’ll see icons of objects that you can interact with. Examples include: 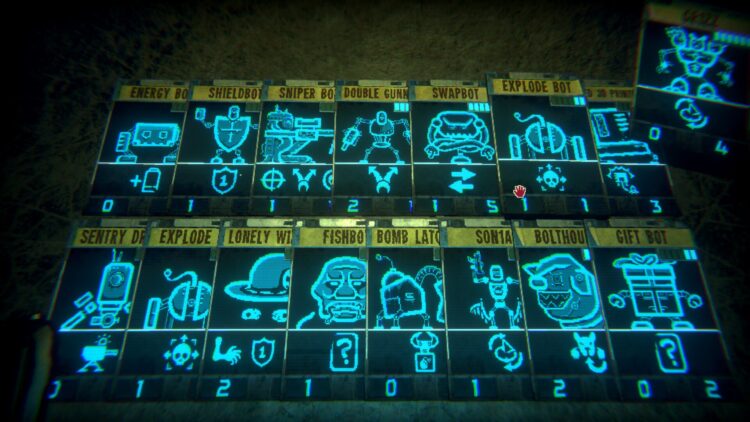 You got Teeth in Act 1 and Foils in Act 2. Now, in Botopia, we’ll be using Robobucks. The same concept applies: hit your opponents with overkill damage to earn additional Robobucks. You can then use your Robobucks in areas with “shops” (I guess we can call them that). You’ll exchange these for card packs, card sigil upgrades, and even some important items.

Note: You can take a look at our unlimited Robobucks farming guide. The core mechanics of card combat are still present during Act 3 of Inscryption. You can initiate card battles whenever you see a red skull icon (normal battle) or a red danger icon (bomb detonation battle).

There are some key facets to consider: 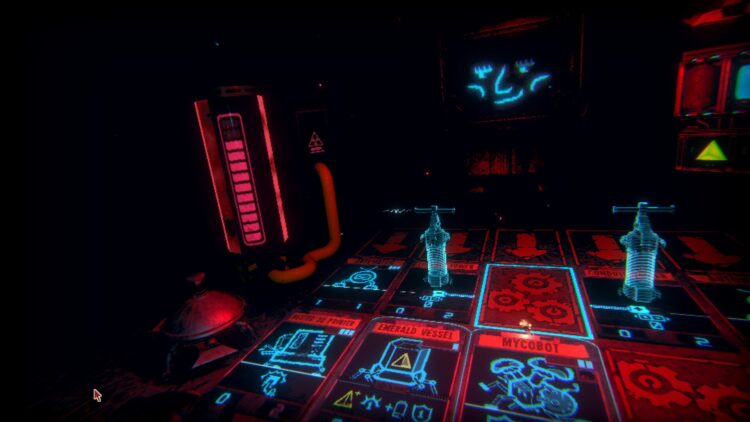 Botopia is divided into several zones. From time to time, you’ll also find checkpoints. They have the following functions:

Speaking of dying, again, Act 3 of Inscryption is no longer a rogue-lite. If you die, you simply drop all the Robobucks you have, but you can return to that area to pick up your currency. However, you do need to beware of enemy respawns. Encounters will only refresh if you die, and if you leave a zone to return to a previous area without discovering the checkpoint first. As you win consecutive matches, you’ll get several “wanted stars” on your head (just like in Grand Theft Auto). It’s possible for bounty hunters to appear when you’re fighting an opponent. They’re actually just cards with a golden image and ridiculously high stats (depending on your wanted stars). Just like in Leshy’s cabin in Act 1, P03’s factory in Act 3 of Inscryption can also be explored. But, you won’t be able to do that immediately since you’re still cuffed to the table.

Note: We’ll discuss everything in our factory puzzle solutions guide. Likewise, we’ve got our secret boss guide and Trader/holo pelts guide if you want to discover everything. Inscryption Act 3 – The bosses of Botopia

Botopia has four zones, which means four bosses (with some zany mechanics to boot). Defeat all of them and you’ll reach the homestretch.

Note: We’ll talk about these in several guides. Take a look at our articles regarding the Photographer/Archivist and the Painter/Golly. If you’re done with those, you can jump to the finale and ending.