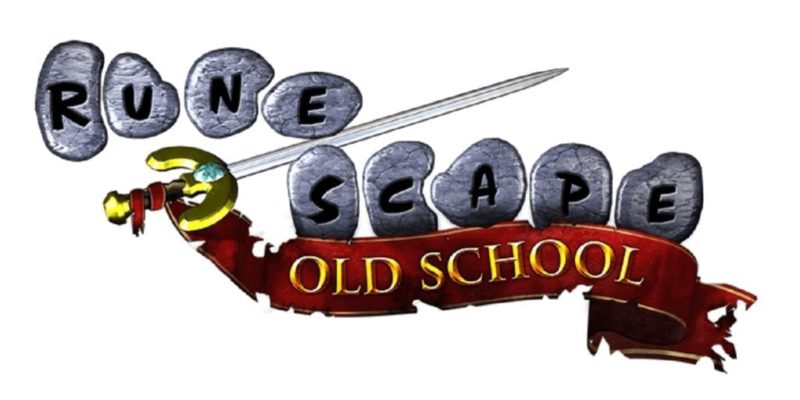 A few months back on Reddit, a player came forward, saying that, due to what he called a “serious data breach,” he lost about 45 billion coins in Runescape. Of course, other players and Reddit users mostly dismissed his claims, believing it was really his own fault. But it looks like the joke was on them, though, because it’s true.

It turns out that this theft was an inside job by one moderator at Runescape developer Jagex. Luckily, Jagex also confirmed via a statement that the breach resulted in no stolen credit card or banking information.

“We confirm that a Member of The Old School Team was dismissed from employment at Jagex following gross misuse of moderator privileges,” Jagex said in an announcement posted today. “During our rigorous routine system checks, irregular activity was identified on small number of accounts, including the movement of wealth and items back into the live game.”

“Following our investigation, we were able to resolve the issue before any significant impact was made to the wider game, or economy. We have also taken steps to return items and GP to any affected accounts. Whilst we generally do not return items or gold, we feel that given this unusual situation, we wanted to ensure no players lost out to the rogue actions of a member of staff.” 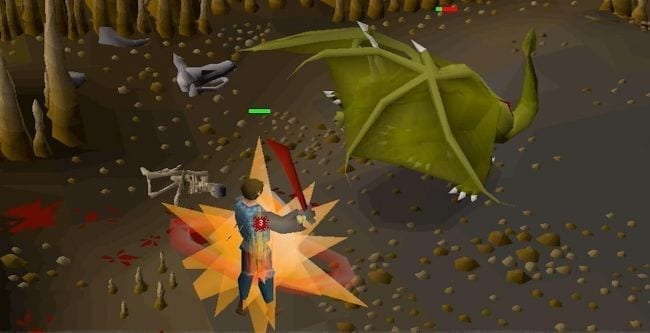 The Man Behind The Theft

Due to the real-world value the virtual coins hold, Jagex is now working alongside the police. They have identified the employee at the center of all this as Jed Sanderson, aka Mod Jed. All told, he stands accused of stealing in excess of about 100 billion coins in total. This is worth over $100,000 on gold-selling markets. That’s not pocket change.

Some players have also linked Jed, allegedly, to what many call the Reign of Terror Clan. This group has reportedly used DDOS attacks on Runescape opponents during tournaments. One such incident happened during a Runescape tournament last September where 20k was on the line.

One has to feel for this poor player. He must have spent countless hours earning those coins and building up this stash. And then, it was all taken away by a greedy employee. This could also serve as a warning to developers. They may want to delve deeper into their employees’ backgrounds before giving them moderating privileges.

By Mike Straw14 mins ago
Hardware

By Otto Kratky44 mins ago
News 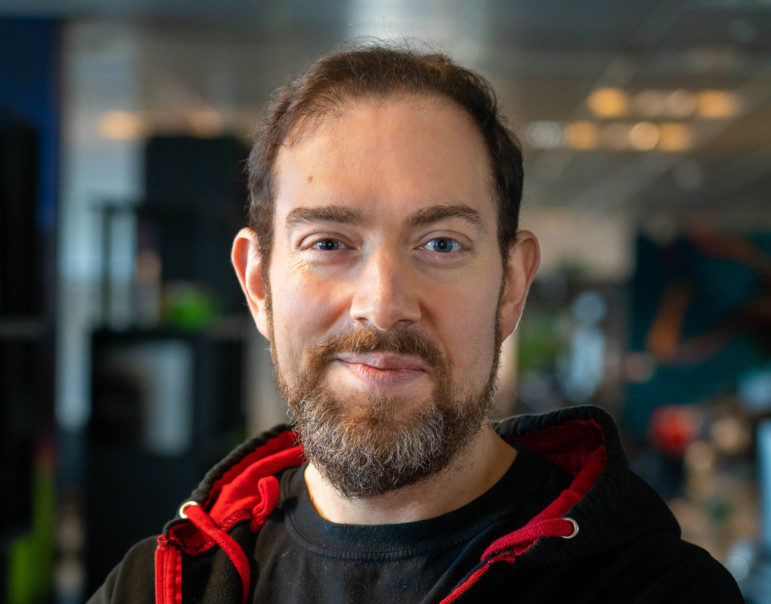 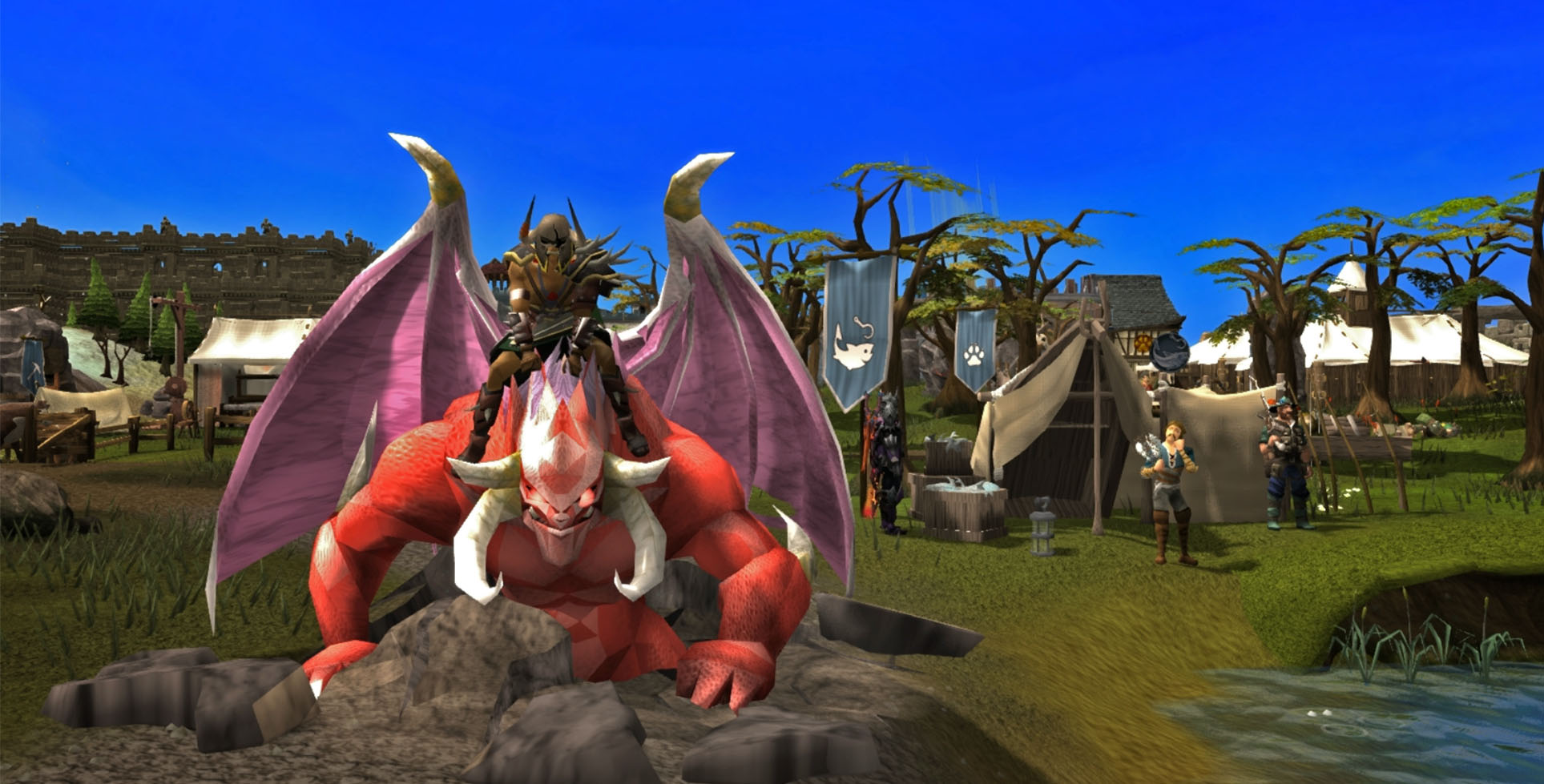 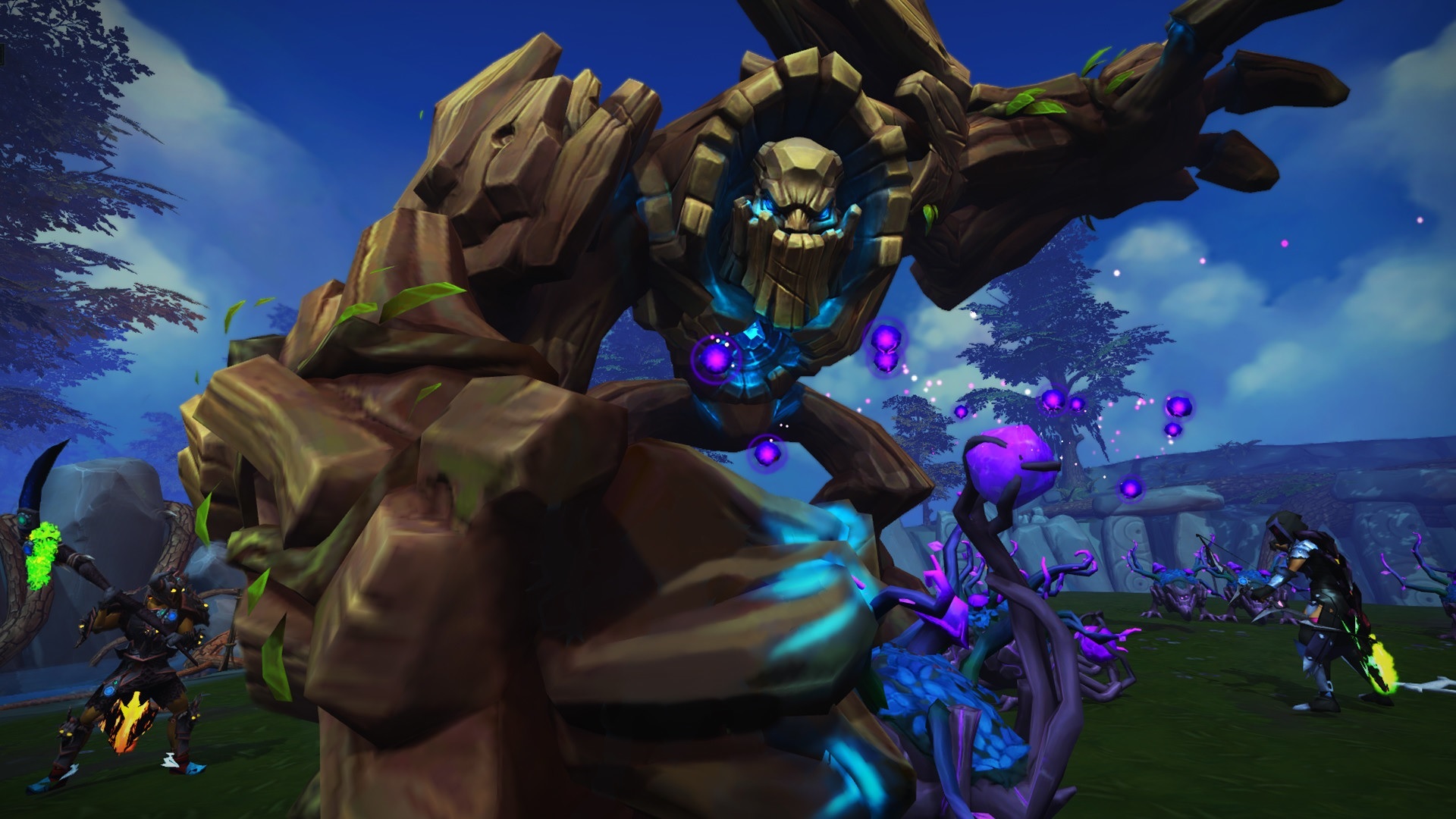 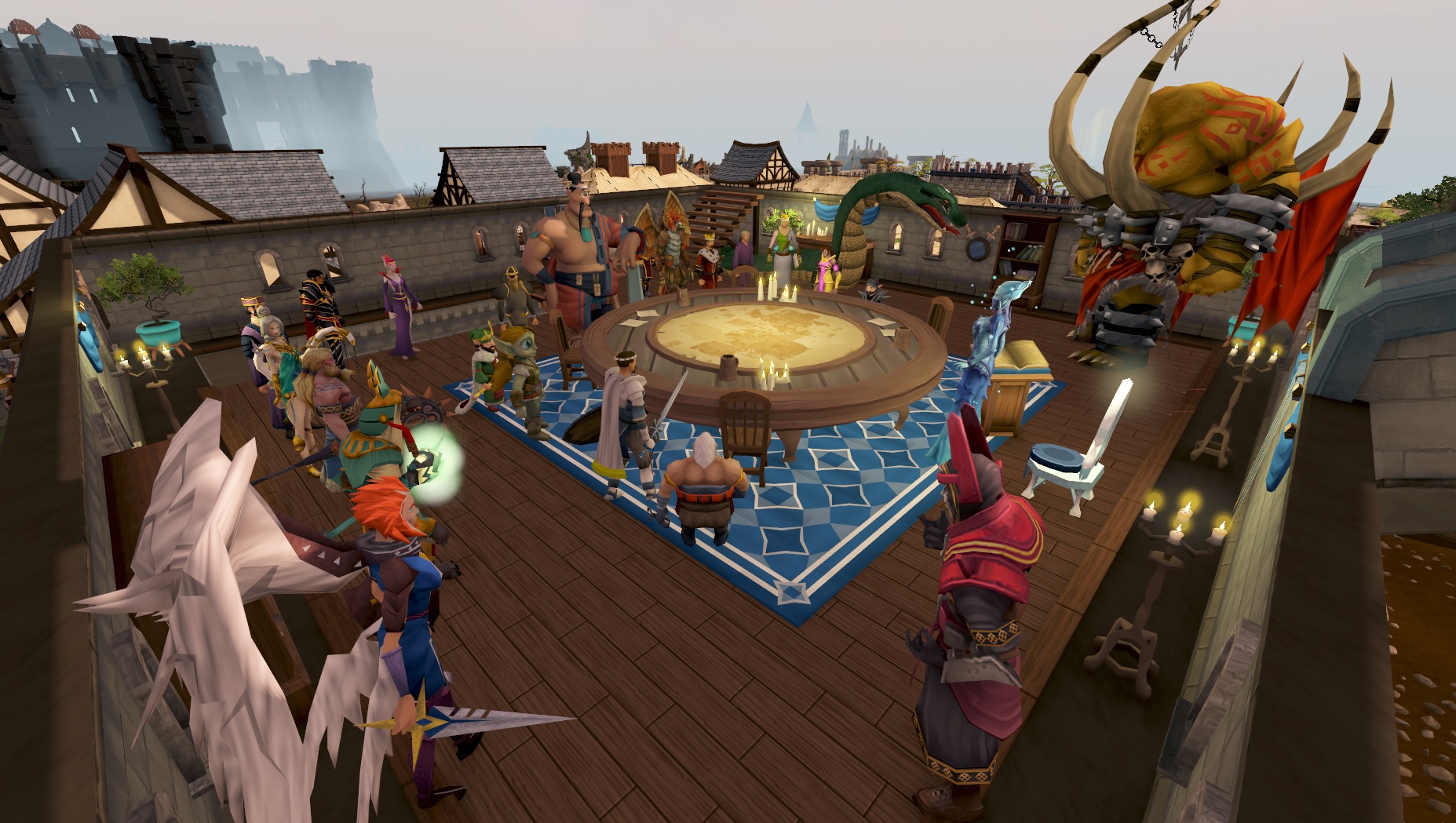 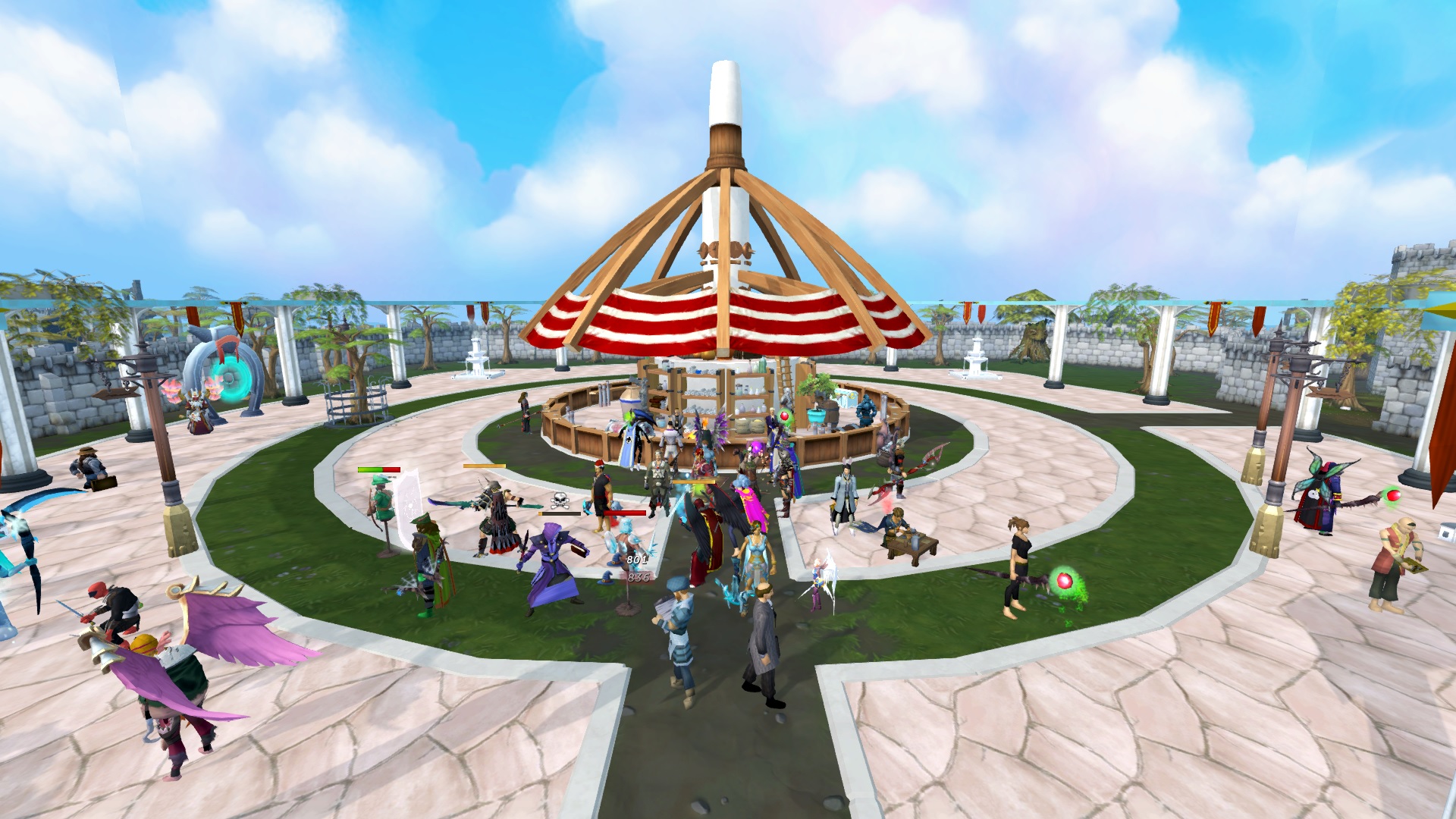 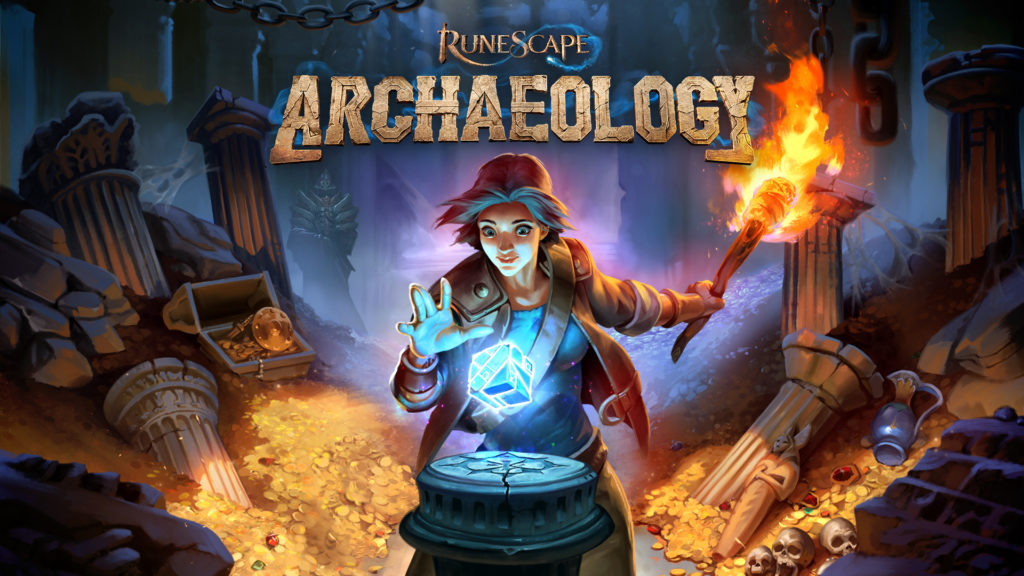 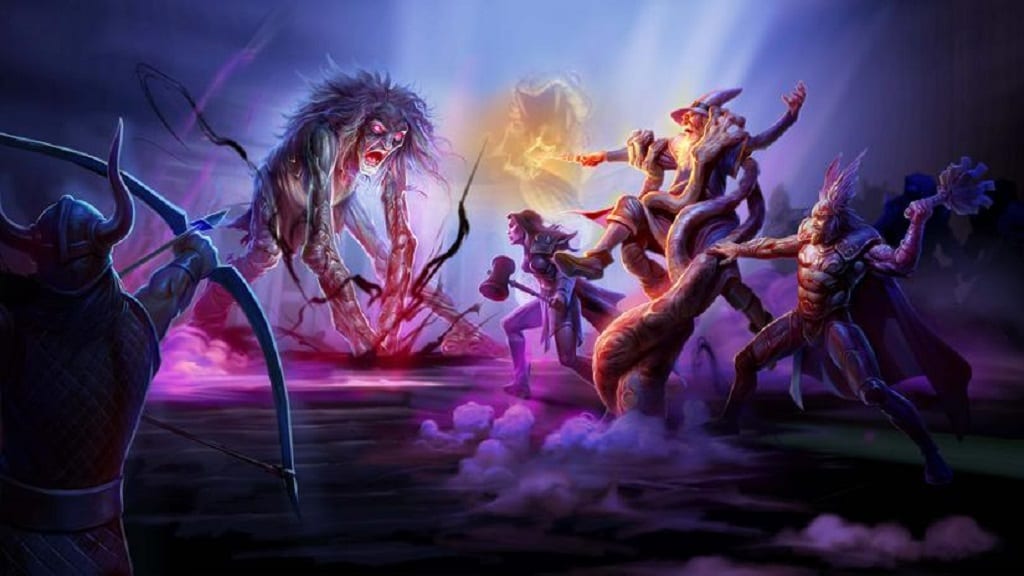 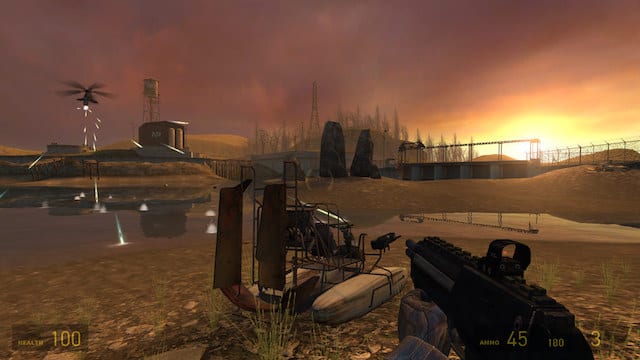 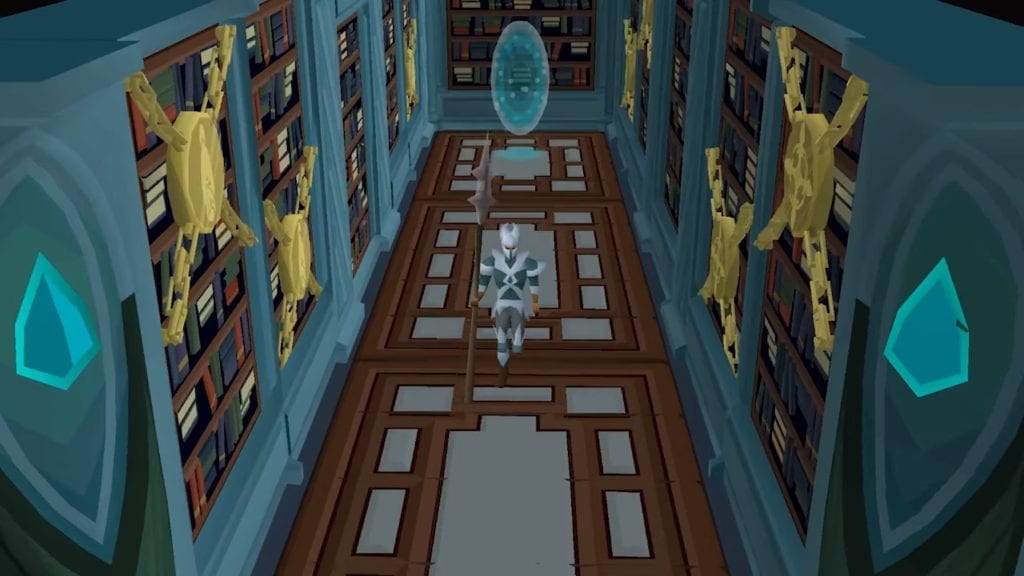 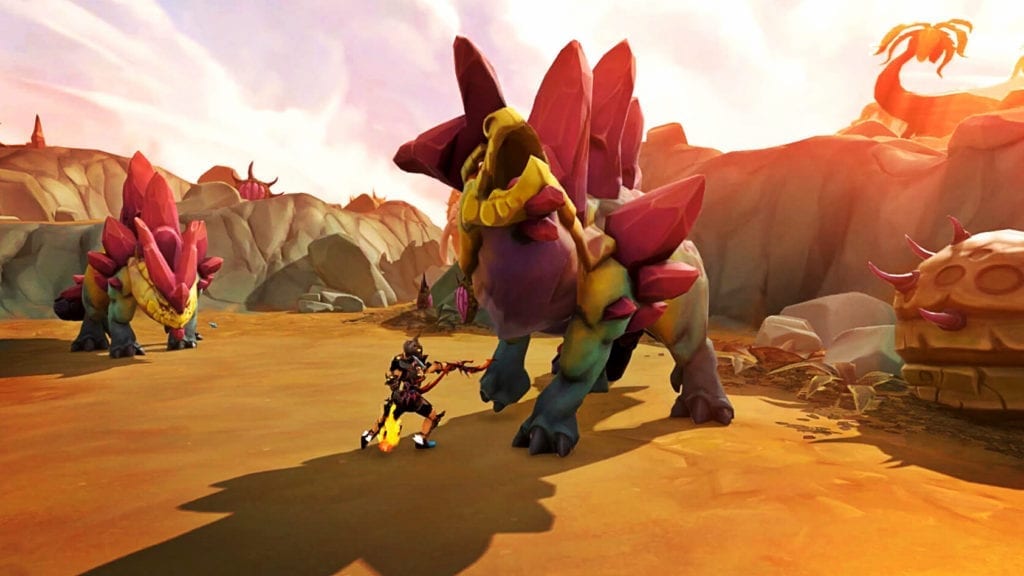 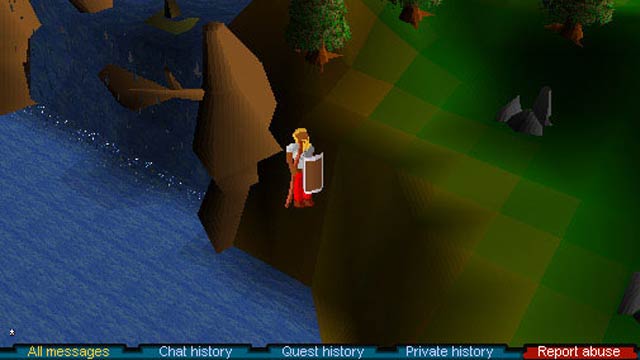 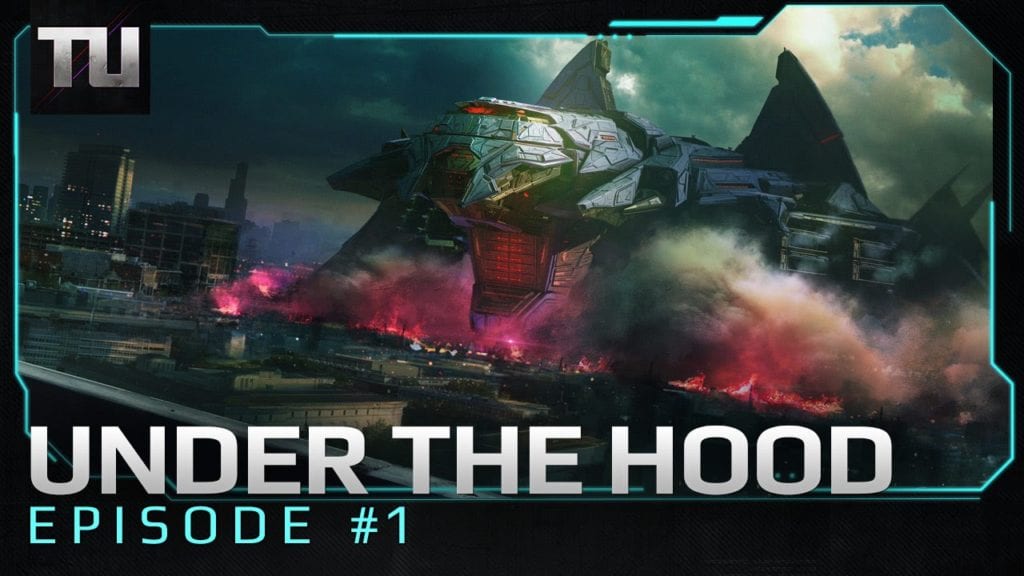 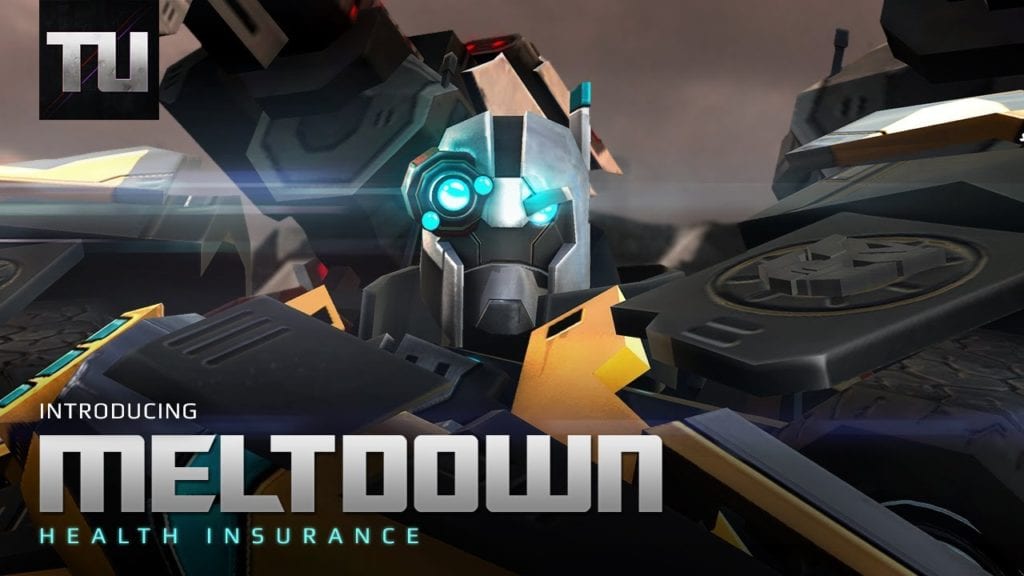