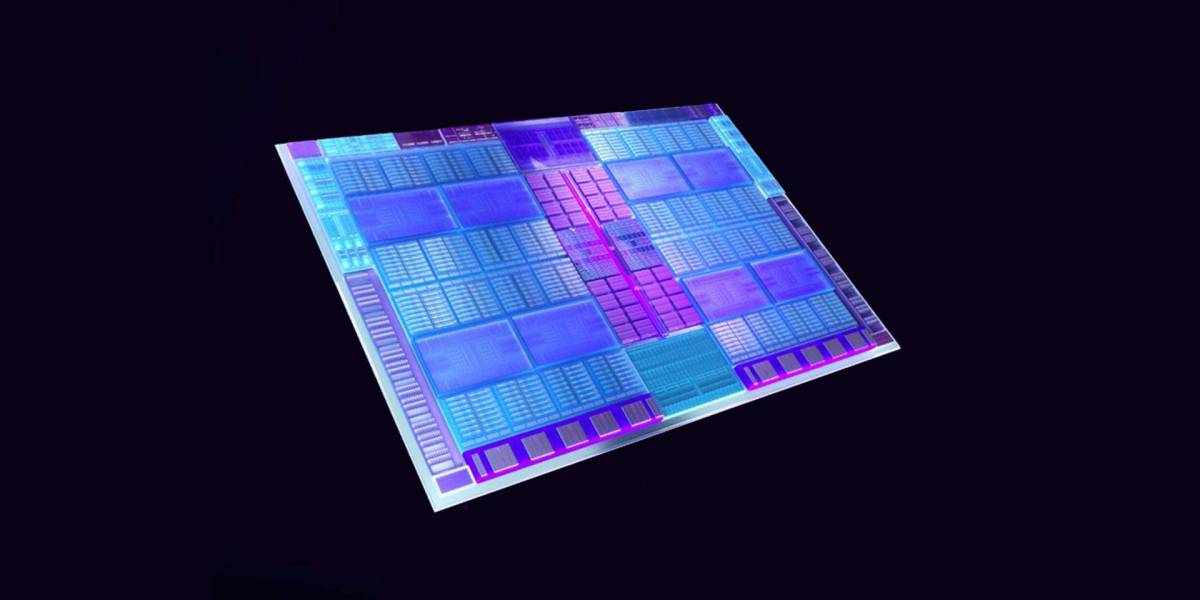 The Intel Arc launch saga continues, with the latest delay murmurs stemming from Igor’s Lab. According to sources which spoke to the German outlet, the release dates for desktop graphics cards of the Intel Arc Alchemist graphics cards lineup could delay into late summer.

The window is quite wide, noting anywhere “from July 1, 2022 to August 31, 2022.” Although still technically in Q2, which Intel noted as the official release quarter for desktop Arc graphics cards, it’s not great news when looking at the bigger picture. This shift would put the launch uncomfortably close to the expected September announcements for next-generation graphics cards from AMD and Nvidia.

There are a lot of reports and rumors swirling about the ongoing delays for Intel Arc graphics cards. The general consensus by Igor is that the software — primarily the drivers — is not ready for primetime. Hardware has never been in question for Arc, as it sounds that Intel has some very good configurations capable of competing with the like of Nvidia’s RTX 3070 Ti at best.

Unfortunately, drivers serve as the critical application layer that translates a good chunk of the hardware performance to game engines. Without efficient drivers, even great hardware can come across as subpar. There’s also the matter of stability, since the last thing any gamer wants to experience is a crash during a critical moment, or when they are simply trying to relax and enjoy playing games.

The latest reports of delays are nothing new. In fact, YouTube channel Moore’s Law is Dead released a video last month covering practically the same information from Igor’s report, albeit likely from different sources.

Arc Alchemist graphics cards are frankly long overdue at this point. What could of been an exciting new lineup during the height of the graphics card shortage is now just going to be another option on the market where prices and availability for AMD and Nvidia cards are significantly better.

Intel remains quiet about what exactly is going on with its graphics cards, despite the widespread uncertainty in regards to Arc. It’s possible there could be some issues with the stability and efficiency of the drivers, or perhaps Intel simply wants the drivers to look as polished as possible for day-one reviews.

Stepping into the GPU space is no simple feat, as the hardware and software knowledge needed to provide a competent product is incredibly complex. That’s why you frankly don’t see many other companies even bother to compete. Intel is known as “Chipzilla” though for good reason, so perhaps there’s still hope. 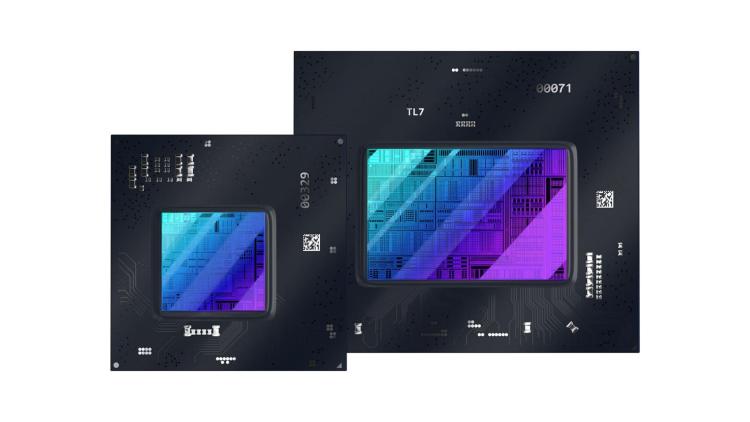 After all, Intel has big plans for its GPU and graphics division and already has four architecture generations in development. Getting Arc off the ground may just be a necessary step towards future successes. Post-launch driver improvements may also just have to be a reality, where performance improves over time. Considering AMD still struggles with its drivers in some cases, Intel’s alleged woes don’t come as much of surprise. Nvidia’s impressive driver support is one of the major things keeping it at the head of the pack.

The real question is whether Intel will be able to put something decent on the market for a reasonable price before next gen cards from competitors arrive. At least things are looking up for the entry-level options. As of today, we know Intel’s A370M competes with Nvidia’s RTX 3050 laptop variant, which is respectable. Whenever we get more official information about Intel Arc graphics cards, we’ll let you know.