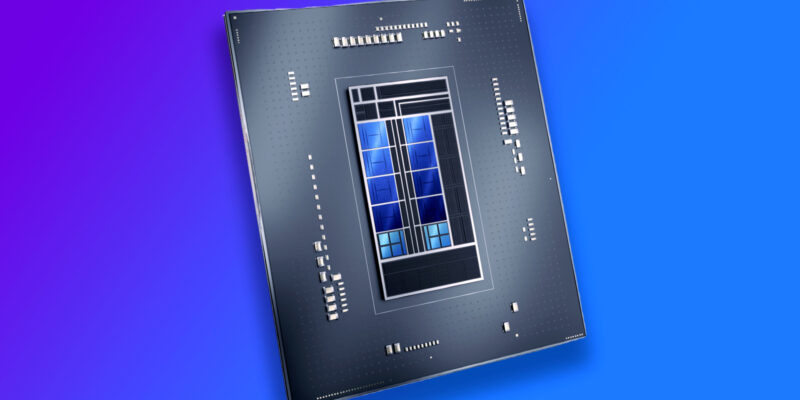 An Intel driver has been spotted that will support GPUs and CPUs due for release in 2025. This information comes via VideoCardz and Twitter user KOMACHI. Intel’s accidentally released driver indicates support through 2025. This was discovered when Intel accidentally released an Intel Graphics DCH driver for future GPUs. The driver in question was for an integrated GPU that has yet to be announced. It’s also been revealed that these integrated GPUs will be used alongside several future CPU architectures.

This isn’t exactly a rare sight when it comes to any kind of technology. Developers are constantly tweaking and tuning support for future products, long before they see the light of day. After all, it takes a long time to ensure integrations and stability so that said new products work at release. It just so happens that, this time, someone spotted what they were up to.

The driver that accidentally got released was titled, Intel NUC Kit 11th Gen 30.0.101.9999. The driver is going to potentially be used with Intel’s DG3 GPUs that have now been confirmed to be called Elasti. It’ll also provide support for integrated GPUs that’ll be used by future CPU architectures. This is pretty big news, because it indicates that many of these GPUs and CPUs will be real products due to hit markets in the future. 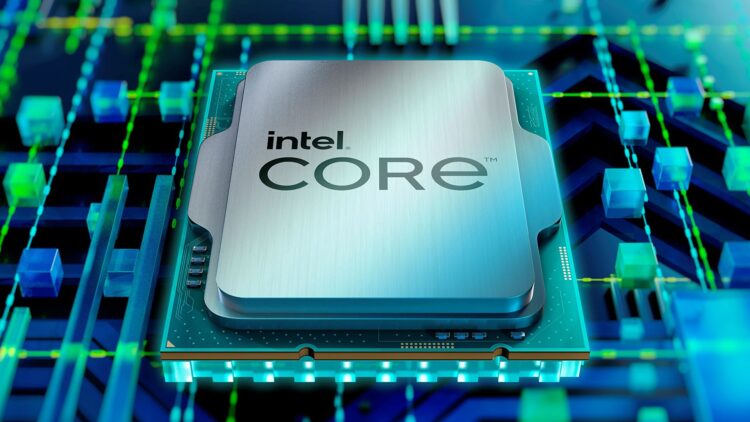 The CPU architectures that the driver refers to are Raptor Lake, Meteor Lake, Arrow Lake, and Lunar Lake. These are unreleased architectures that are due to come out in the coming years. As of now, the driver is no longer available to download. The page has now been replaced with a driver download for Intel NUC Kits: NUC11PHx, NUC11PAx, and NUC11TNx. The driver also refers to Intel’s ARC GPUs that are due for release in Q1 2022. It isn’t surprising that Intel took it down. But, for the limited time it was available, it gave us some useful information.

Intel’s driver leak that indicates support until 2025 tells us quite a bit. Not only does it confirm that the rumored lineup of GPU and CPUs are in fact, in development. It also gives us a sneak peek into what we can expect from Intel in the coming years.