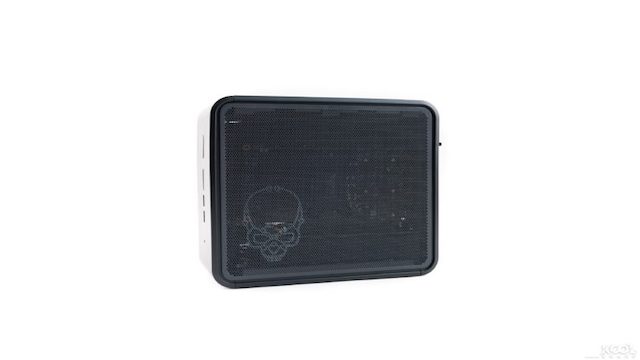 If you’re the kind of person that likes playing heavy-duty PC games — but isn’t too fond of large-sized desktop units — Intel can help. During the Consumer Electronics Show (CES) this week, the company revealed the latest in its NUC line of PCs. Called the NUC 9 Extreme Kit — or Ghost Canyon NUC — it’s a huge step up from the NUC 8.

What does this little Ghost Canyon have in store?

Like the predecessor that came before it, this Intel PC packs a punch. And what’s more, you can always upgrade it to something else if it’s not up to snuff. Of course, we’re not sure how that could be possible, as it comes with an i9 processor. Maybe if you need to upgrade the GPU down the road…

In addition, the Ghost Canyon is pretty small in size. It comes in a compact case, with some spiffy design work on the side. But that doesn’t mean it’ll overheat easily with its performance.

You’ll need to set up your own CPU, as well as GPU, memory, ports, and storage, so it’s definitely a do-it-yourself kind of project. But it’s neat having all the customization options available — and in such a small unit. 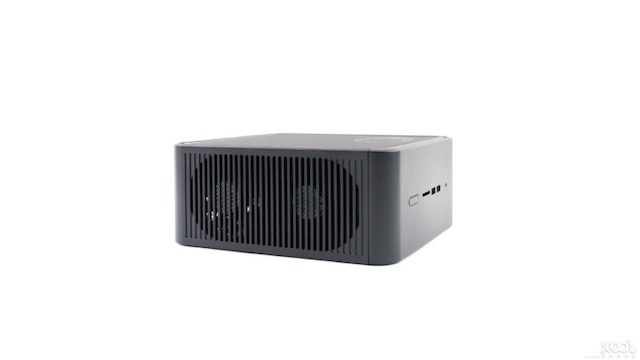 What’s really neat is how light the Ghost Canyon will end up being. The final model is set to be around 5 liters in all – way easier to carry to gaming nights than, say, a deluxe system. Intel also made it clear that the unit will support its H-series, which isn’t quite the maximum desktop performance. But it is on the level of some of its laptop models, so you can still play a lot of stuff.

There’s no word on availability and pricing just yet, but more details should be available from CES in the week ahead. We’ll see what’s in store as more news drops. In the meantime, check out Intel’s official site.