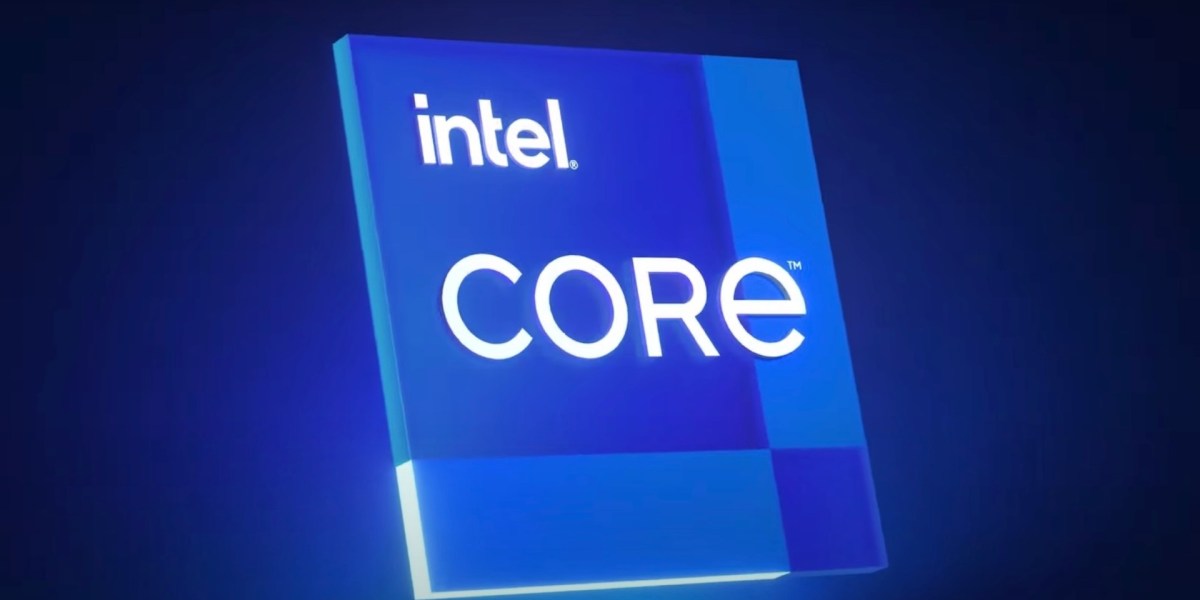 After a German retailer broke embargo and began selling and shipping the technically unannounced Intel Rocket Lake S CPU, the company has come out earlier than expected to announce the release. The 11th generation processes will be available for purchase starting March 30 at 9am ET.

The announcement was made in a statement given to German news site HardwareLuxx. This was in response to questions about the aforementioned retailer sending out processors.

Based on various rumors, Intel was scheduled to officially announce the 11th generation lineup on March 16. That reveal was going to include official specs, preorder details, and the final release date. However, with the release confirmed, it appears as though Intel is just going to use that time to announce pricing and specs. But with pricing apparently being revealed by other retailers, Intel may just decide to drop all the details sooner than later.

As far as the retailer is concerned, Intel gave a pretty straightforward statement on the matter.

If you can take anything from that statement, it’s clear that Intel is going to punish the retailer. If venturing a guess, I’d assume that would mean the removal of being able to sell the 12th generation Alder Lake CPU at launch. That’s purely speculation on my end, though.

With the Intel Rocket Lake release happening near the end of Q1, it will mean that it will only have a max of one full quarter to itself as the top CPU for the blue brand. Intel Alder Lake is scheduled to launch Q3.