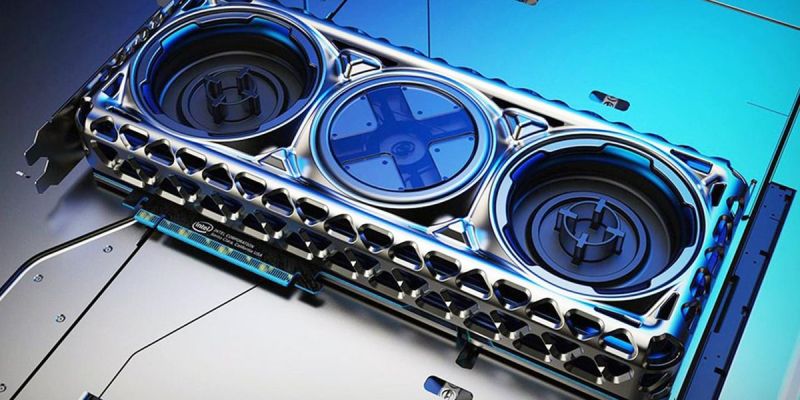 New information has been revealed about the Intel DG2 gaming GPUs from an unlikely source. Intel’s Game Developer Relations Engineer, Pete Brubaker, announced that “DG2 is right around the corner” in a recent tweet related to the company’s efforts to expand its development team.

Brubaker linked to a job listing in the same tweet for a Senior Game Developer Relations Engineer at the company. The advertised position requires someone with many years of experience working with computer hardware and game programming. As such, it’s safe to say that Intel is looking to move forward with its plans to enter the discrete graphics card market with a focus on gaming.

Intel hasn’t shared much about its Xe GPUs apart from a teaser trailer and online event back in March. While we don’t know anything concrete about release dates, it’s good to see that Intel is still committed to launching DG2. When it was first announced, the Xe HPG (High Performance Gaming) architecture was said to feature hardware-accelerated ray tracing with a 2021 launch date.

How powerful are DG2 GPUs?

The DG2 series is rumored to include 5 SKUs with varying specifications and performance levels. The most powerful card, the Xe-HPG 512EU, is expected to feature 512 execution units, 4096 cores, and 16 GB of GDDR6 memory. Based on the specs, this graphics card will certainly be capable of high-end gaming with many comparing it to Nvidia’s RTX 3070 Ti. 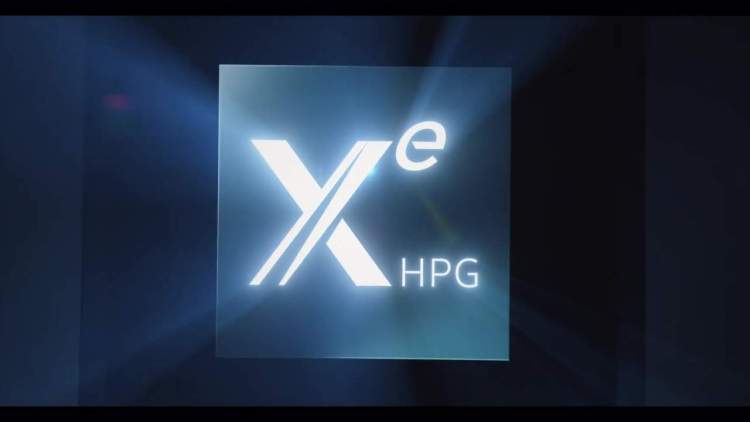 While Intel is primarily known for its CPUs and integrated graphics, the company is gearing up for a serious push into dedicated graphics. With the heavy shortage of hardware worldwide and demand at all-time highs, it would make perfect sense for Intel to join the GPU market. If this series of GPUs is able to provide high performance at reasonable prices, they will almost certainly sell well this year.

It will also be interesting to see how Intel competes with both Nvidia and AMD over the next few years in the discrete graphics card market. Competition is always good as far as gamers are concerned. Hopefully the launch of the Intel DG2 gaming GPUs will make high performance cards more accessible soon.