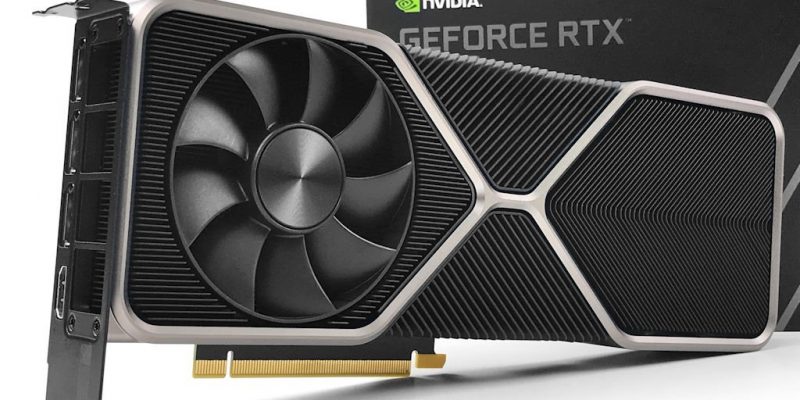 While most people looking for a GPU are still struggling to find one, that reportedly hasn’t stopped Nvidia from segmenting its product portfolio for the RTX 30 Series. The standard lineup now appears to be in place, but the arrival of more Ti models sounds imminent according to several Chinese news outlets. Seeing as these outlets tend to be far more connected with the manufacturing side of things, it certainly sounds plausible that the RTX 3070 Ti could release in June following the rumored 3080 Ti launch in May.

According to HKEPC Hardware, the RTX 3070 Ti could release in early June, which is not all that far out at this point. Seeing as that would also line up nicely with E3, it’s certainly possible. As more next-gen games are revealed we will undoubtedly need better hardware to run them.

The 3070 Ti rumors have been swirling about in the rumor mill for some time now. According to VideoCardz, it will feature a small bump in CUDA cores and ray tracing, but the main differentiating factor will be the upgrade to GDDR6X, which is currently reserved for the RTX 3080 and 3090 models. While the 3070 Ti is expected to remain at an 8GB memory capacity, the GDDR6X is a noteworthy upgrade. The new memory would be able to provide a much higher memory clock and would net far more bandwidth for the RTX 3070 Ti. Something it frankly needs for 4K gaming. 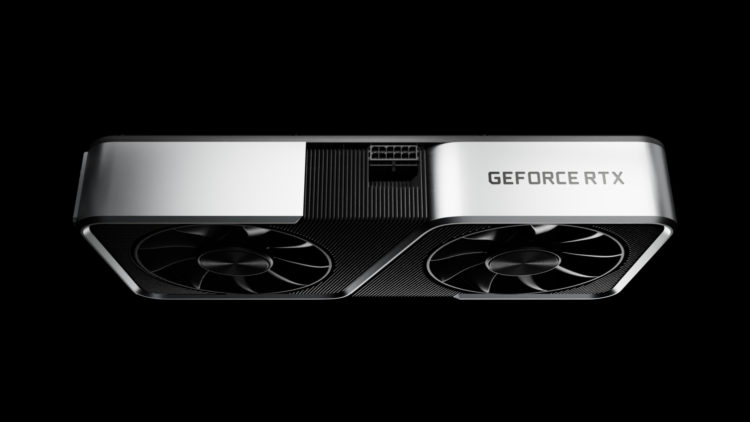 We’ve been fortunate enough to test the RTX 3070 (The MSI Gaming X Trio specifically), and have found it to be an excellent GPU for 4K 60fps gaming. However, it tends to come up just short in a few titles still. Namely, demanding, open world games, but given the popularity of such titles, it’s a noteworthy thing to point out. If you’re investing in something as powerful as a 3070, you will no doubt want to achieve ultra/high settings and maximum render distances, or just huge framerates in as many titles as possible. The small bump provided by these alleged 3070 Ti specs should be just enough to get you there.

This is an interesting distinction compared to Nvidia’s (rumored) approach to the 3080 Ti. That card sounds like a stripped down 3090, optimized for gaming. It will also feature more memory than the standard 3080, whereas the 3070 Ti sounds like more of a mobile 3080 with less memory. We’re still waiting on pricing and actual confirmation, but the existence of the 3060 Ti (and the way Nvidia launched it last minute) makes these rumors not seem out of the question.

Smelter review — Choking on a bite from the Apple of Eden