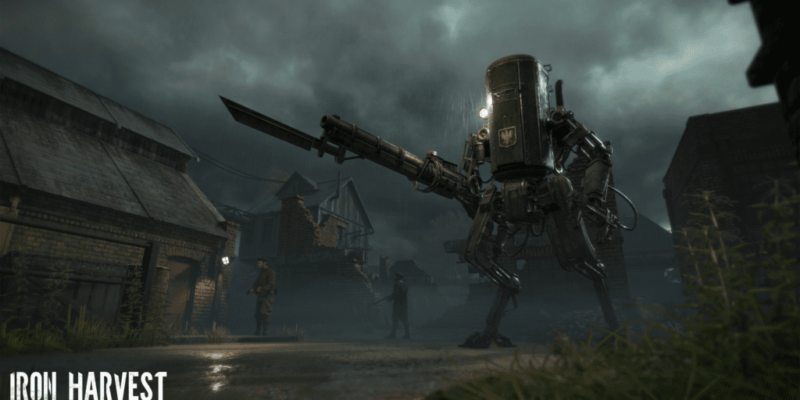 King Art (makers of Battle Worlds: Kronos and The Book of Unwritten Tales) have announced an upcoming RTS game called Iron Harvest, set in an alternative version of the 1920s. The world of 1920+ was created by Polish artist Jakub Różalski and depicts a post-WW1 world where walking mech-like machines strut across the land.

At this early point there’s not a huge amount of additional information. The game is tentatively scheduled for 2018, and will feature “mighty factions” (one would assume along national lines) fighting for influence. There’s also talk of “hidden forces” looking to destabilise Europe and plunge it into a new war.