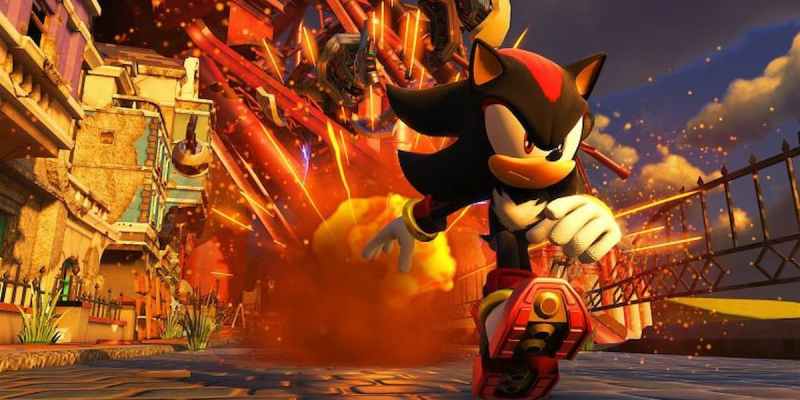 Although the Sonic series has not handled Shadow the Hedgehog gracefully, to put it lightly, he remains one of its most iconic and popular characters. Fans usually rejoice whenever Sonic Team includes Shadow in a new game, especially since the character has made scant few appearances in recent years. Naturally, Shadow fans have wondered for a long time if the self-serious hedgehog makes an appearance in Sonic Frontiers, whether it be a cameo or a larger role. Now that the game has come out, players and news outlets have definitively confirmed that Shadow does not show up anywhere in Sonic’s latest outing.

This does not mean, of course, that Sonic Frontiers ignores Shadow’s existence outright. Much of the game’s dialogue includes specific references to past entries, and some of those references include events that involved Shadow in some way. In terms of an in-game appearance, though, fans will have to go back and watch or play Sonic Forces if they wish to see Shadow’s latest mainline appearance.

Not exactly a surprise

The Sonic Team head, Takashi Iizuka, actually confirmed Shadow’s absence in Sonic Frontiers over a week ago in an interview with Shacknews. However, he did express a willingness to incorporate Shadow into future games, so we may get to see or even play as him again in the next installment.

Notably, back in September, an interview with Sonic Boom writers Greg Hahn and Alan Denton revealed that Sega enforces incredibly strict rules regarding Shadow’s portrayal in recent Sonic content, often making it difficult for the writers to include him at all. Sonic Frontiers writer Ian Flynn even quote tweeted a snippet of this interview, so it seems that including Shadow in any Sonic content these days remains a constant challenge for the series’ writers. With this in mind, fans should probably not be surprised if Shadow continues to be used sparingly in future installments. 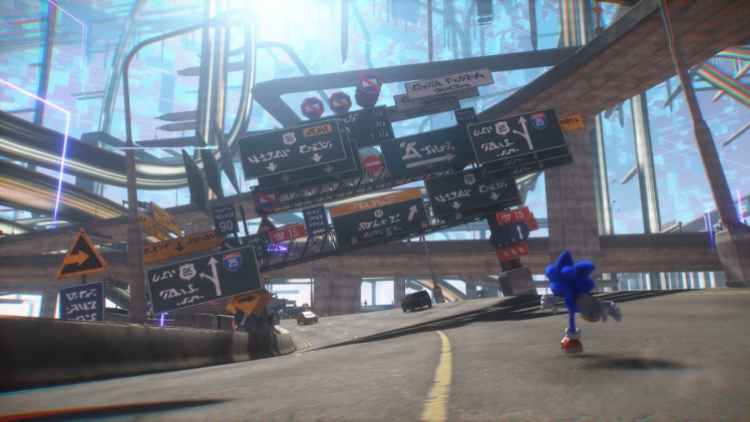