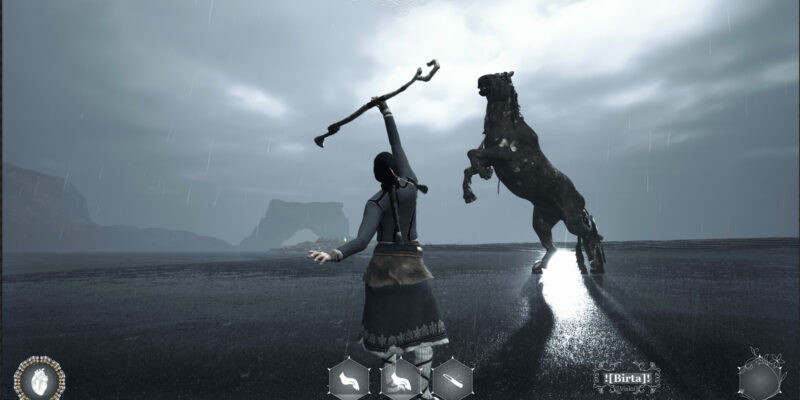 To this day, cultural myths remain an exceptionally popular subject for video games. Games tend to represent certain myths much more than others, though. For instance, so many games take inspiration from Norse and Greek mythology that some gaming enthusiasts may have understandably grown sick of seeing them. Other mythologies, such as Icelandic mythology, do not see much representation within the gaming landscape. It looks like developer Parity Creative House aims to correct this disparity with Island of Winds, “a story-driven adventure game” centered around Icelandic folklore that will arrive on PC next year.

According to a press release, Island of Winds sees players taking control of the magic-proficient protagonist Brynhild as they make their way through 17th century Iceland. “Legendary creatures inspired by Icelandic folklore” populate the game world, and they include “majestic horned Polar Bears,” “the enigmatic Moss Mice,” “guardians of the sea,” and “wandering spirits.” Island of Winds boasts “a magical open world environment full of secrets and mysteries for the player to discover” as well as “an empathy-based encounter system that allows conflicts to be resolved peacefully.”

The narrative of Island of Winds covers “themes such as belonging, self-doubt and regret through story quests, character interactions and environmental story-telling.” Players learn about both Icelandic history and the backstory of the main character as they progress through the game. Interestingly, each of the game’s nine biomes bases themselves on a specific emotion, which likely ties into the main narrative in some way.

It looks like Island of Winds will offer a refreshing change of pace from typical action games that focus on the most famous cultural myths, and hopefully, PC players will end up enjoying the final product. The developer has not yet announced a concrete release date, but hopefully, that news will drop soon enough. For now, we know Island of Winds is coming sometime in 2022. 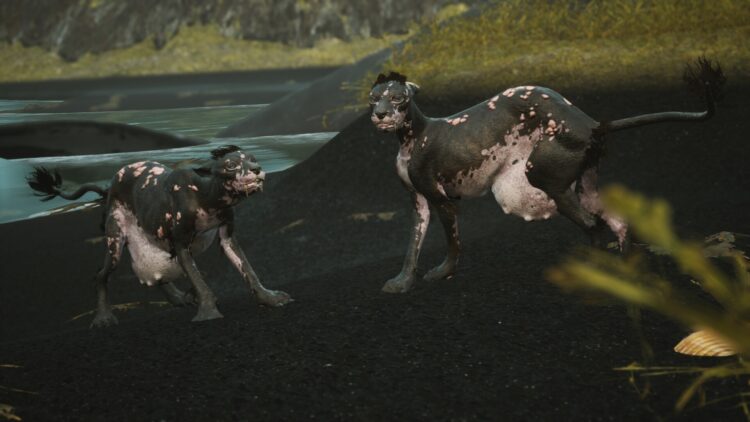