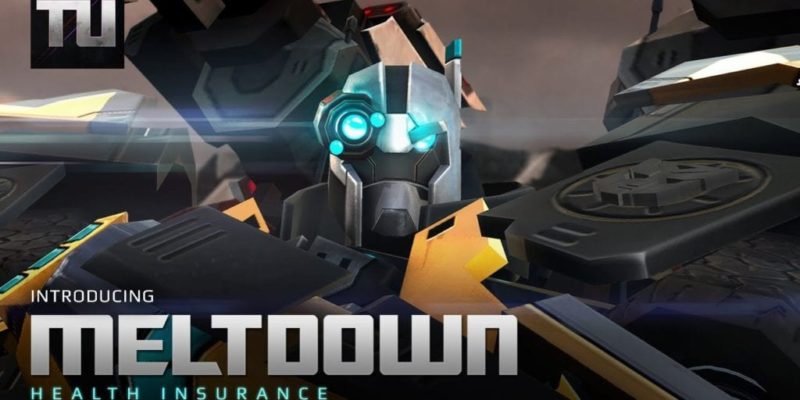 Jagex kick off the week with more Transformers Universe goodness with new shots and a video showing actual gameplay.

Described as MOTA (Massively Online Tactical Action game) it’s due to launch this summer promising multiple games modes in which players command our robotic chums. There’s also new Autobots and Decepticons that can only be found in the game. If your’re a massive fan of the Transformers series then this should entice you to play when it eventually launches.

When asked what makes this online multiplayer title different from everything else in the crowded market, David Nicholson, vice president, Transformers Universe has this to say:

MMOs have been a growing genre for many years now and it’s been interesting to watch the transition from traditional MMORPGs through to MOBAs and on to war games like World of Tanks.

There’s huge competition out there for people’s attention, from games, films, TV, books and more, and we think Transformers Universe can stand out for two reasons:

1. It’s Transformers. People have grown up with this brand for 30 years and there’s a reason for its longevity – who doesn’t like huge robot warriors with fantastic and growing back stories that can kick ass?

2. We’ve got a game that, irrelevant of the brand attached to it, stands on its own merits. The game plays to many strengths. It offers players the chance to collect these great Transformers warriors and lead them into battle; it lets you go head-to-head against players from around the world; and it features game modes that suit your style of play.

The second point is the most important. Transformers or not, if the gameplay is poor then gamers will just move on. Anyone concerned about the fact that it’s free to play should be reassured that everything will be unlockable by simply playing.  Nicholson added:

Transformers Universe will be free-to-play and content will not be gated by a subscription. If you’ve got the time then you’ll be able to get everything you want without spending a penny.

Even though I’m not a huge Transformers fan, I missed all the hype in the 80s due to the fact I was living in the Far East and was watching the Japanese equivalents on TV, the video and shots below do look quite tasty.