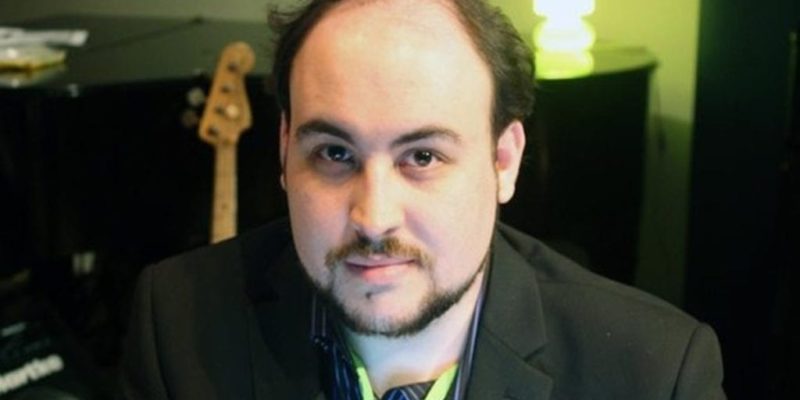 Most PC gamers will have come across John Bain’s work in gaming at some point whether it was through his videos, eSports, the popular “WTF is…” series, or simply seeing the name TotalBiscuit. After a four year battle with cancer, John has sadly passed away today.

Whether you enjoyed John’s work as a critic or not, he helped a lot of gamers when it came to finding great PC games and was often outspoken on numerous industry topics. Earlier this month he decided it was time to retire as a game critic after his cancer had spread. He wanted to spend as much time with his family as possible and concentrate on playing co-op games with his wife Genna and the Co-Optional podcast.

In his final public post on his ailing health, he wrapped up by adding, “It’s been a privilege, thank you all for letting me into your life and do something so important as to have an impact on how you spend your hard-earned money.”

John’s life has been tragically cut short at the age of 33 and he was a big personality that will be sorely missed by many gamers.