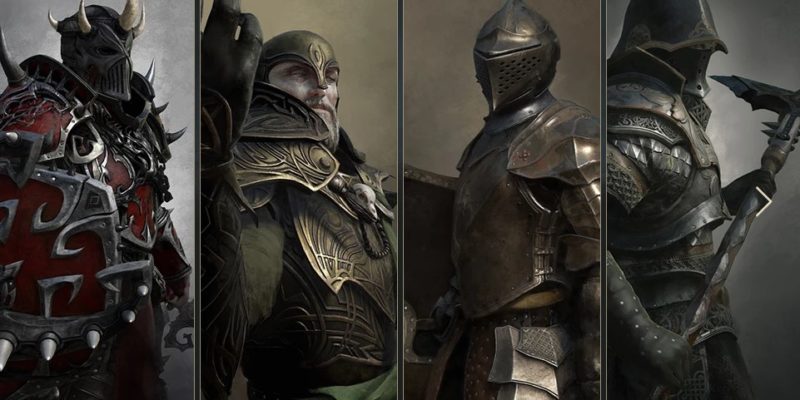 In order to prove himself worthy of the throne, Arthur needed to pull the legendary sword Excalibur from the stone. The legend is iffy on exactly how long this took him, but a game bearing his name is going to take a bit longer in development. King Arthur: Knight’s Tale, an upcoming turn-based tactical RPG from Hungarian developer NeocoreGames, was set to launch today. Alas, the company needs a bit more oomph before it’s ready to pull the sword free on January 26. The game will then enter the mystical period of Early Access while it awaits its future coronation.

Why the delay, though? The developer didn’t offer much detail aside from the usual suspects. NeocoreGames simply wants more time to polish and squash bugs, and then polish the squashed bugs to add to its polished squashed bug collection. The issues don’t appear to be that threatening, however, seeing as it’s only asking for an additional couple of weeks to work on things.

Back from the dead

As it’s 2021 and everything is required to be grimdark, King Arthur: Knight’s Tale is inspired by the classic tale but with dark fantasy tropes. In true grimdark fashion, you don’t play as Arthur at all. Instead, you take control of Mordred, Arthur’s archenemy, after the two have both died while fighting each other. However, Mordred is returned to life by the Lady of the Lake, and she asks him to once again kill Arthur, who has risen as the puppet of something evil and unmentionable.

King Arthur: Knight’s Tale seems to operate like a cross between X-Com and a CRPG. There will be many moral choices, as well as a rogue-lite structure. You’ll have your team fight their way through complex battlegrounds while Mordred tries to make his way to Arthur and end the knightmare ASAP. There’s no word on how long the game will remain in Early Access, but it’s sounding like it’ll be quite the adventure. 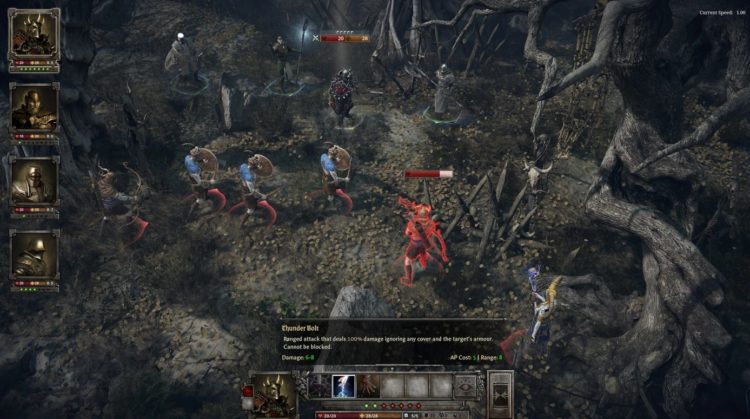 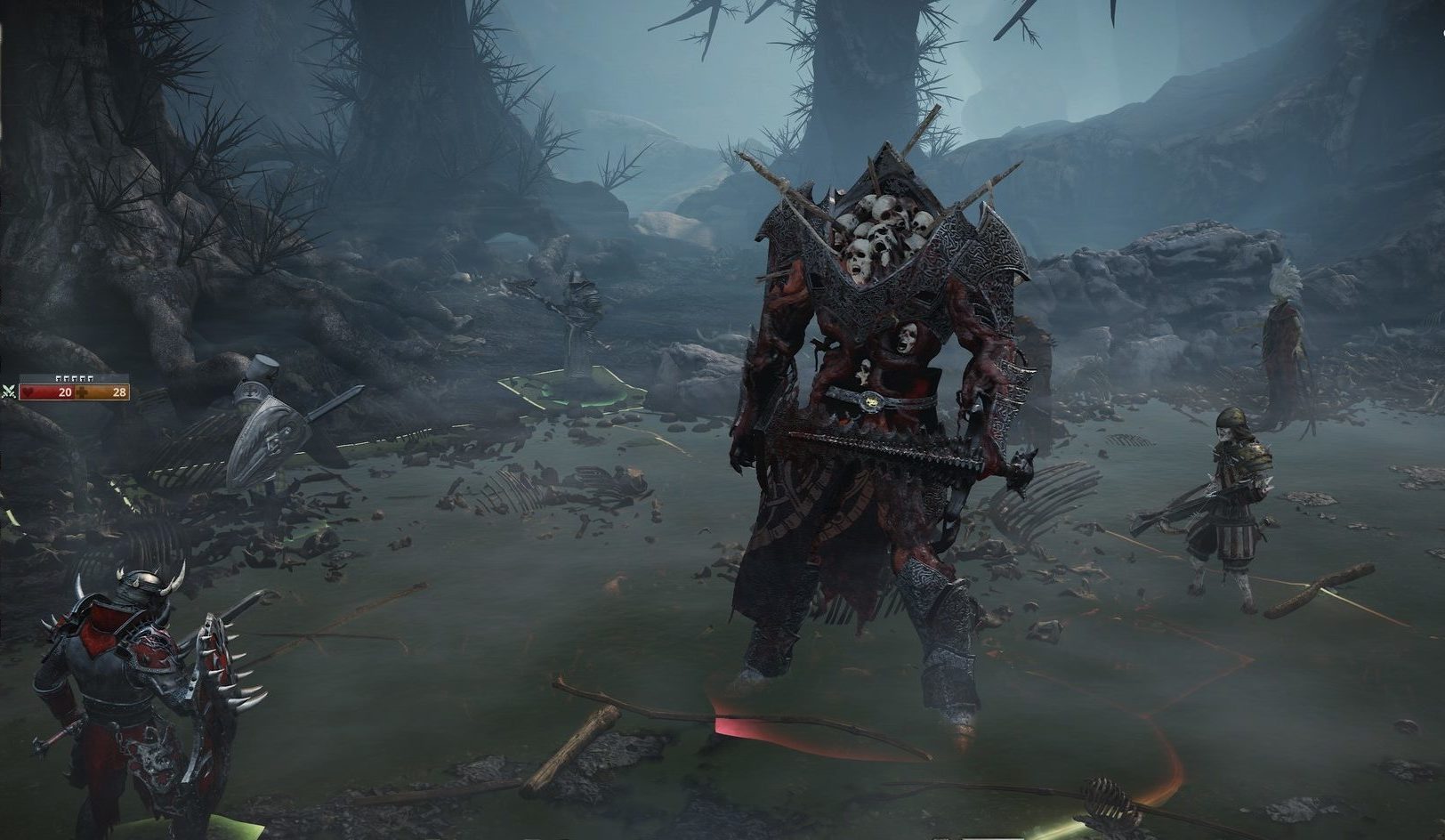 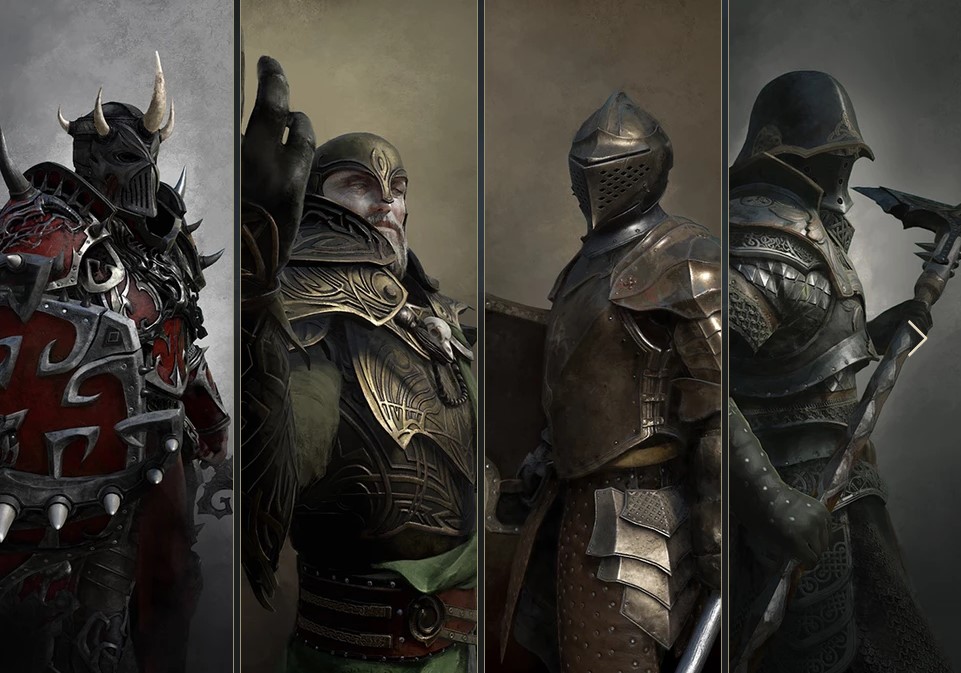 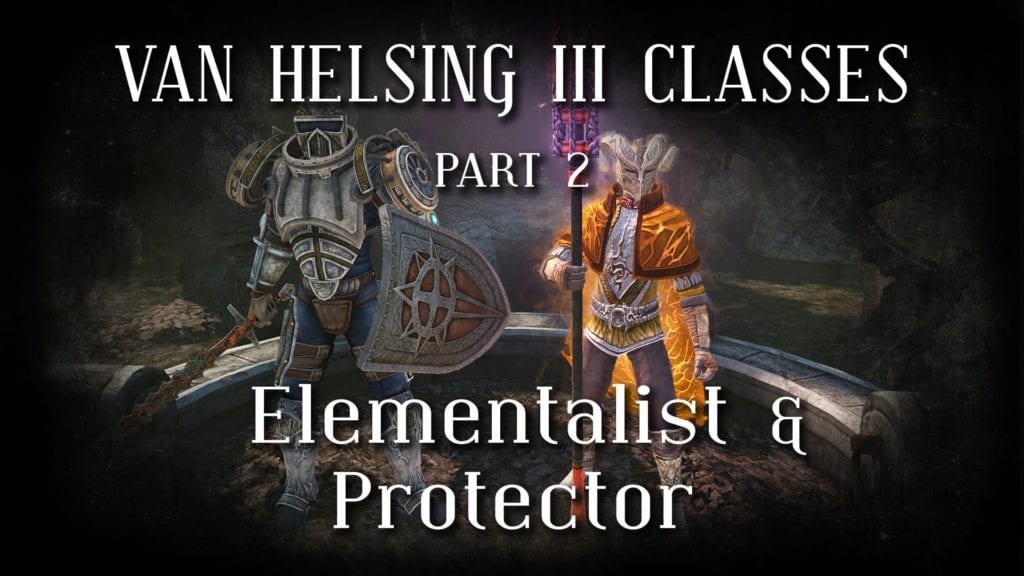 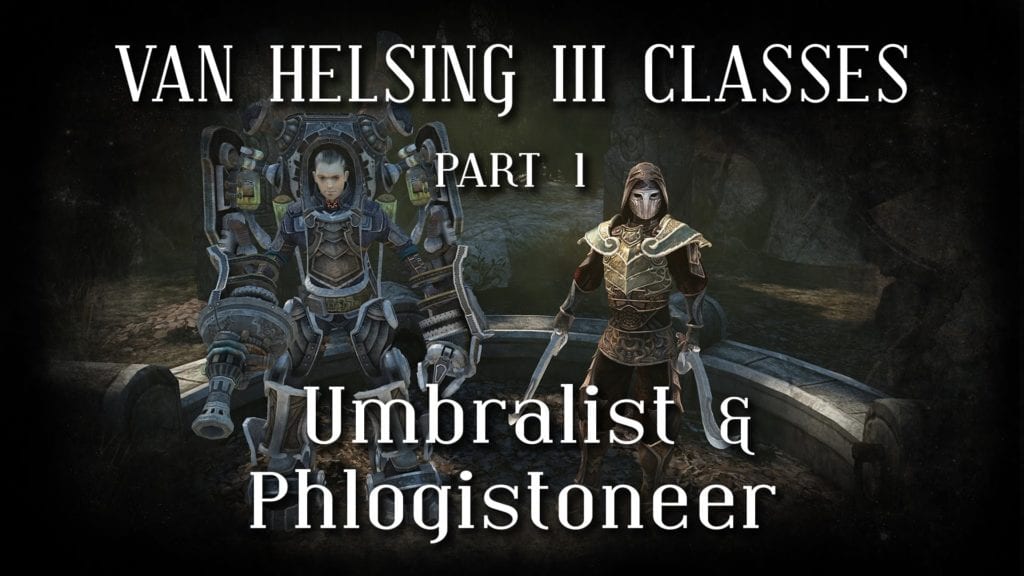 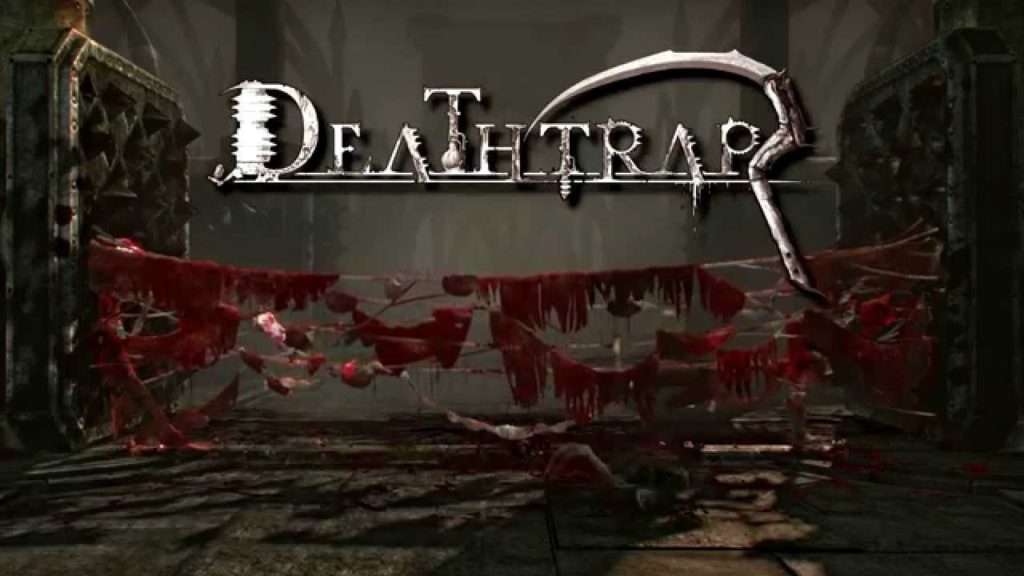