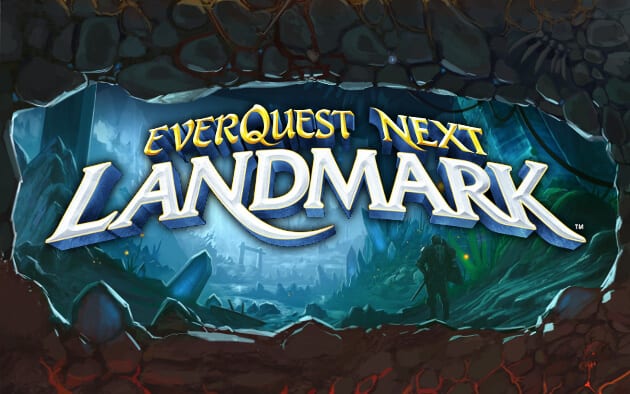 Daybreak Games has announced the closure of Landmark which was luanched into alpha by SOE back in 2013.

The writing was on the wall for the Minecraft-like building game which could be viewed as more of a tech demo for what was to come in EverQuest Next. With EverQuest Next now canned, it was only a matter of time before this was shuttered too.

The update from Daybreak reads as follows:

With heavy hearts, we are writing today to inform you that after much review, we have decided to close Landmark game servers on February 21, 2017.

Since Landmark first entered Alpha, we have been impressed by the creative talents in this community. You pushed the boundaries of what Landmark could do, and we are grateful for the time and energy you shared through your creations in this game.

While there is still time to enjoy Lumeria and the many worlds you’ve built within Landmark, we wanted to let you know what you will be seeing happen between now and February. Beginning today, Player Studio items will no longer be available for listing or for purchase in the Landmark Marketplace. Landmark will also no longer be available for purchase. All items in the Marketplace with a Daybreak Cash price will have their price reduced to 1 DBC.

The game servers, as well as the accompanying forums and social media channels, will be closed at 4:00PM Pacific Time on Tuesday, February 21, 2017.

We want to thank each and every one of you for your creative contributions to Landmark.

An FAQ is also online which may answer a few more questions if you have been playing the game and specifically states, “Daybreak Game Company will not license or authorize the operation of a Landmark emulator or a fan-operated Landmark server”. Any ideas of a fan-operated spin-off are not going to happen.