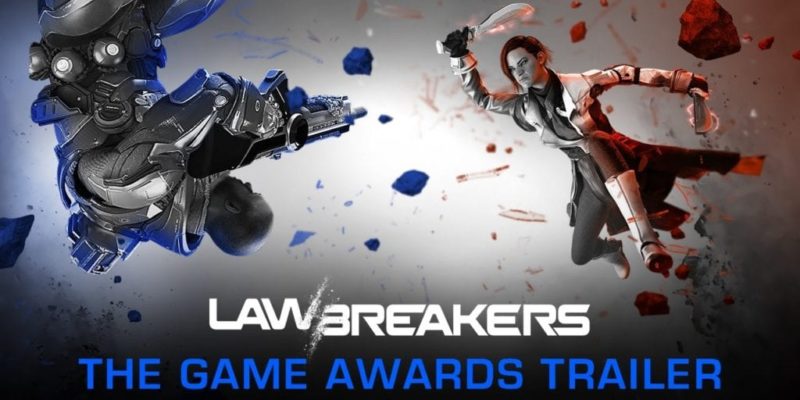 Cliff Bleszinski stopped by The Game Awards with a shiny new trailer from multiplayer shooter Lawbreakers, and some beta sign-up details. The trailer in question (below) showed a new map, and a new character – the dual wielding Gunslinger.

As well as the trailer, CliffyB announced a Lawbreakers beta for 2017 and indicated that the game would be released in 2017 as well. It’s possible to sign up for the beta at the game’s official site (there’s a big button to click in the top-right corner).