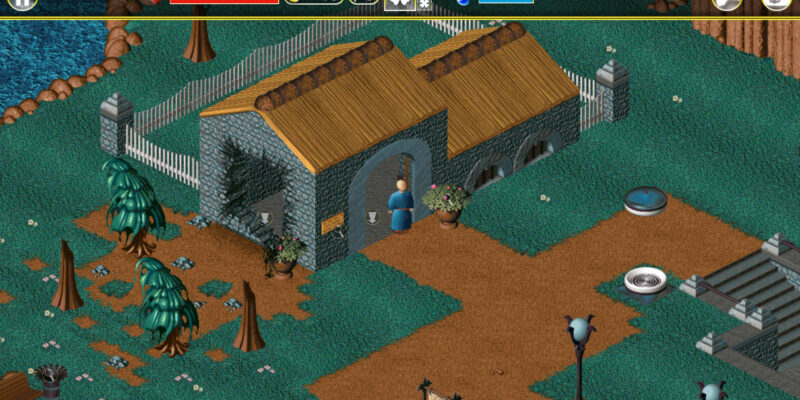 Although many of today’s gaming enthusiasts likely do not remember or know about the Little Big Adventure games from the 1990s, those who have played them tend to think fondly of them. The 3D models combined with the 2D isometric backdrops really helped both games stand out at the time, and even today, the graphical style and overall tone have plenty of charm. Those who grew up with the Little Big Adventure duology may become overjoyed to learn that a new studio by the name of 2.21 plans to begin development on a new entry in the series sometime soon.

2.21 made this announcement in its first tweet, which states that the multi-decade-long wait for a new Little Big Adventure “is almost over.” According to the tweet, “the loving support of  Frédérick Raynal and Didier Chanfray,” the original Little Big Adventure developers, made both the formation of 2.21 and the upcoming development of a third game possible. The tweet clarified that “the development of the game has not started yet, so let’s stop squirming!”

What will the new game entail?

It should come as no surprise that 2.21 has little to share about the new game at this time. Having said that, a recent LinkedIn job posting for the Game Director position does indicate that the game will serve as a reboot of the original Little Big Adventure, rather than a full-on sequel. 2.21 also posted a forum on its website so that fans can share what they hope to see in this new entry.

The idea that development will soon start on a new Little Big Adventure game will likely come off as surreal to fans considering that the series has remained dormant for such a long time. But the news will also inevitably drum up plenty of excitement, and hopefully, 2.21 will make a product that meets or even surpasses fan expectations. Those who would like to learn about future updates on the game’s development can check out 2.21’s website. 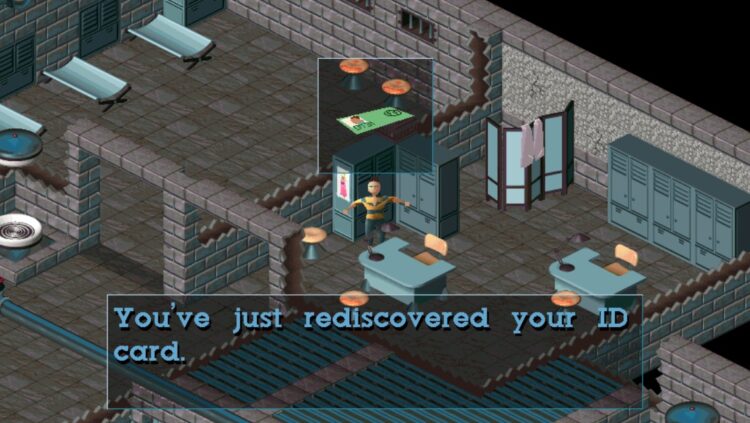