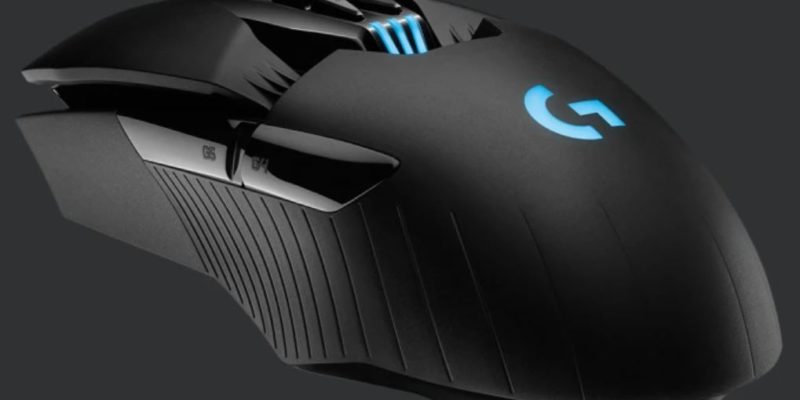 I’ve been using a high-quality gaming mouse for some time, and thought I’d be hard-pressed to find anything better. That was until I got my hands on the Logitech G903 with the Hero sensor. It has a lot of great features, is extremely comfortable, and is hands-down the most precise mouse I’ve ever used, so it’s an excellent buy for anyone who doesn’t mind the high price tag.

I was certainly wary of trying a wireless gaming mouse. Every wireless mouse I’d used in the past had given way to some very noticeable lag and most of them went through their charges fairly quickly. The Logitech G903 comes with a converter that a charging cable can be plugged into in addition to the Lightspeed dongle itself. This allows users to create a makeshift extension cable for the dongle that makes being in range from across the room completely doable. You still have to directly connect the mouse to your computer via USB for firmware updates, though.

The Logitech G903 is plug-and-play, so there isn’t any need for set-up if you’re happy with the factory default. You just plug the dongle into an open USB port, flip on the power switch, and you’re good to go. It’s advisable to download Logitech’s G-hub, though, as that allows for finer customization. This is a gaming mouse, after all, so it lights up. It also has 25,600 DPI which is immense and more than anyone would rationally need. The G hub allows you to specifically pick your lighting and exact DPI, as well as configure macros. It’s handy software that’s easy to use. I keep the lights off as I don’t care much for them, though. 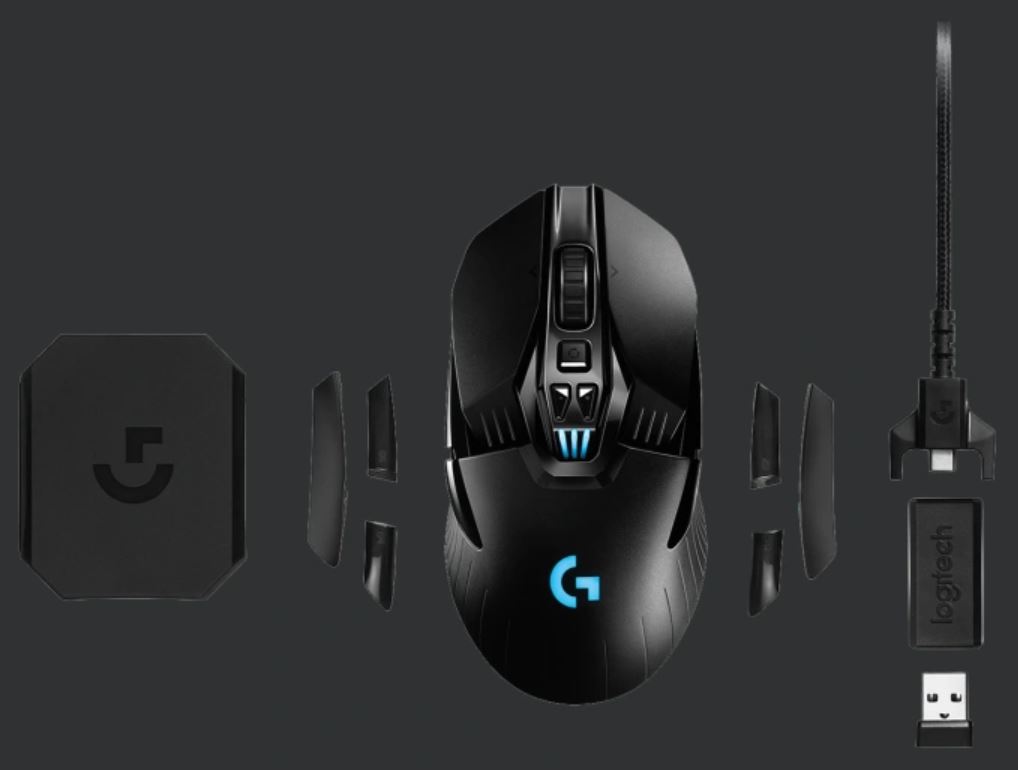 One very interesting thing about the Logitech G903 is that it’s an ambidextrous mouse, which makes it a killer choice for left-handed people. There’s a space for two buttons on each side, although these are on the left when you get the mouse out of the box. That’s enough to fix, as they can be easily removed and swapped to the other side. Or you can keep those and have buttons on both sides. It’s whatever you want, which is a neat feature, even if I’m not sure how someone would use buttons on the opposite side. The scroll wheel also offers a choice. By pressing a button, you can either add or remove traction depending on if you want the wheel perfectly smooth or not. I prefer the more tactile choice. There are also two buttons for increasing or decreasing DPI on the fly.

The build of the Logitech G903 is of high quality, with the aforementioned click of the scroll wheel being the only gripe I can think of, as the wheel moves a bit more than you’d expect when force is applied to it. Still, the mouse is one of the most comfortable I’ve ever used. Even after multi-hour sessions, my hand didn’t get tired. Likewise, the accuracy is fantastic. Aiming in an FPS grants the feeling of laser precision. The mouse is charged via USB, but you won’t have to do so very often. With lighting on, it’s said to last 140 hours. Lighting off adds another 40. I used the mouse for hours and the total charge only went down about 5%, so this holds water.

The Logitech G903 is fairly expensive and currently on sale for $130 USD on Logitech’s website. Anyone looking for an ambidextrous mouse will find one of the best products money can buy here and the insane precision and astoundingly long charge life sweeten the deal. This is a wonderful mouse that most should find exceptional in most ways. 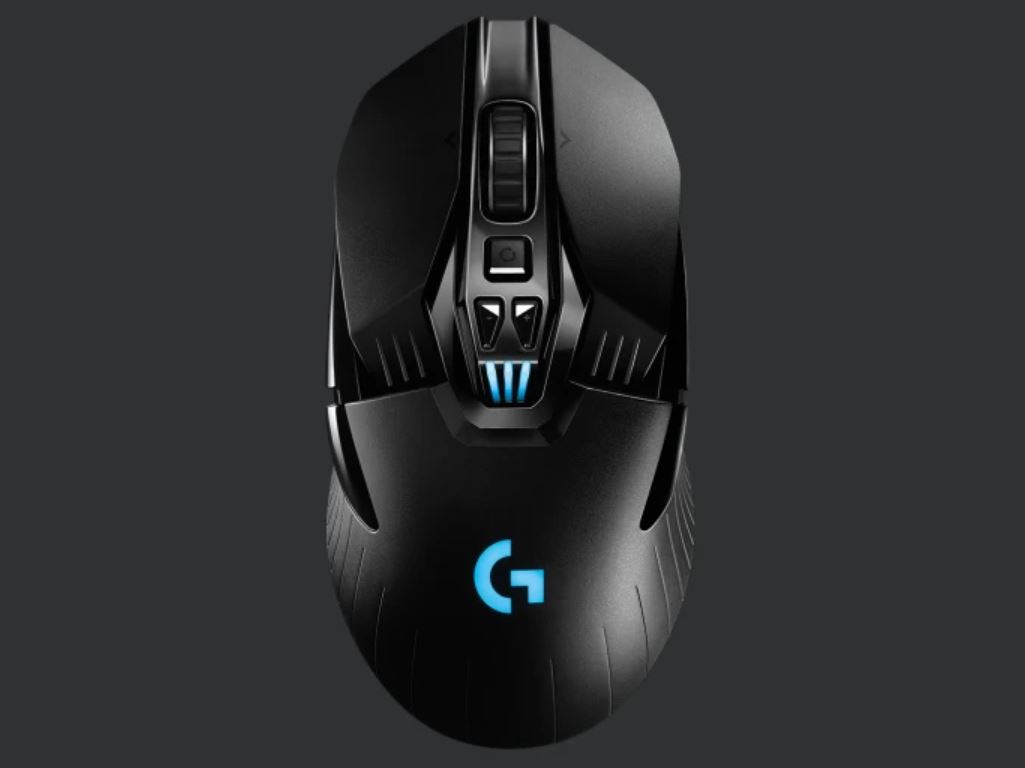 Truly an exceptional mouse in every way. It's comfortable, extremely precise, and has an incredibly long charge life that all add up to a superior product.

By Otto Kratky5 days ago
Hardware