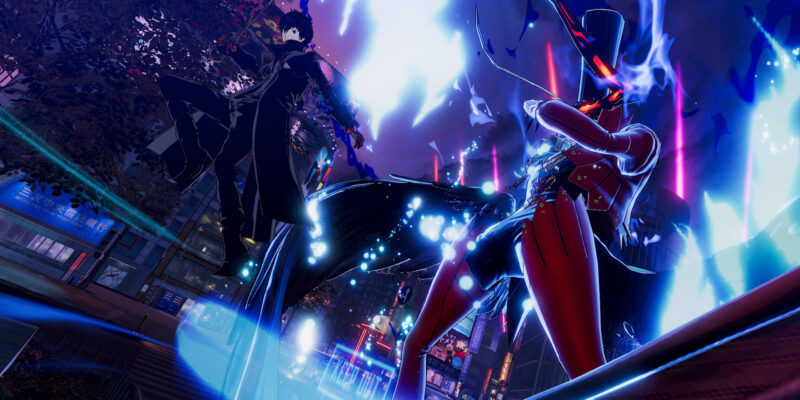 A potential heartbreak, heartbreak is settling in for fans of Persona and Shin Megami Tensei. Longtime composer Shoji Meguro is leaving the Atlus Sound Team, as he endeavors to become a game developer on his own. Okay, it’s actually not that bad. Meguro will reportedly continue to compose for Atlus as a freelancer, so we’ll continue to get some of his sick soundtracks as the Megaten franchise continues.

While I find it somewhat scary to think that we won’t hear Meguro’s amazing compositions in a Megaten game again, it’s not all heartbreak. Meguro is pursuing his dreams as a game developer, partnering with the Kodansha Game Creators’ Lab for a new indie sci-fi game set for a reveal on November 6. According to Meguro, his first developed game will feature a mix of stealth action and gunplay. Meguro isn’t suddenly coming out of the woodwork as a random game developer, either. Under the name Megarock, Meguro has been developing games on the down-low for the past five years.

Meguro posted a full message for fans, translated by Gematsu:

“I’ve been creating role-playing games by myself during my spare time for the past five years now, and I applied for a Round 1 Kodansha Game Creators Lab recruitment and was selected as one of the finalists,” he wrote. “Then staff from Kodansha was assigned to work with me. I decided to leave Atlus and focus on my dream of developing indie games.”

In the message, Meguro confirmed he will maintain a healthy relationship with Atlus, and continue to record music for the company. Overall, it seems like nothing too bad will come for the Megaten series from this. And in the end, there are plenty of capable composers in the Atlus Sound Team. You can check out Meguro’s full message here. 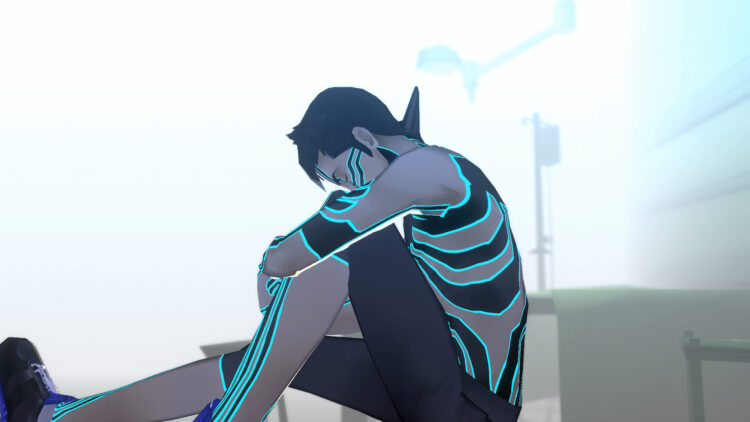