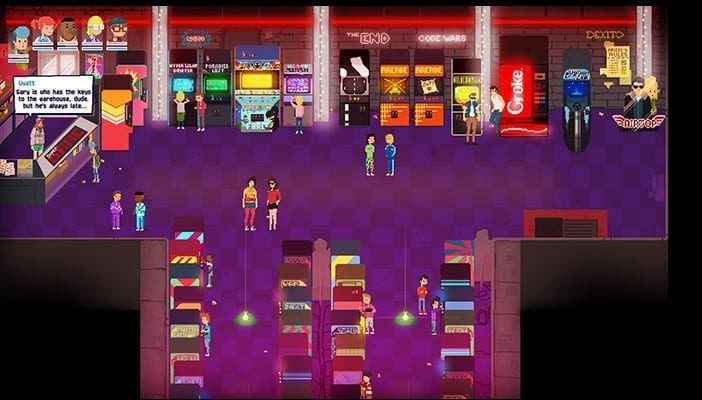 Loot Crate has announced a monthly digital gaming subscription, Loot Play. The goal of the crate service is to bring five “highly curated” indie games straight to your inbox every month. It’s quite a different dance for a company that made its name in chic monthly gaming merchandise.

Loot Play, however, plays a tune similar to that of the Humble Monthly. The service by Humble Bundle also allows gamers to subscribe for a small fee and receive a handful of free games, albeit with a major difference. Humble Monthly offers not just indie games, but some rather major ones as well. In fact, this month the company is giving away Overwatch and American Truck Simulator. Loot Play, on the other hand, is more focused on indie darlings and hidden gems.

“We want to solve two problems with Loot Play,” said Erik Reynolds, VP of product marketing and communications at Loot Crate. “We want to help subscribers find new games that are curated with a focus on creative new voices, and we want to help these independent studios reach new audiences through our large network of Looters. Loot Play will be Loot Crate’s first digital subscription product and will open the door for the company to continue its growth through digital offerings, redefine collecting and explore the relationship fans have with content.” 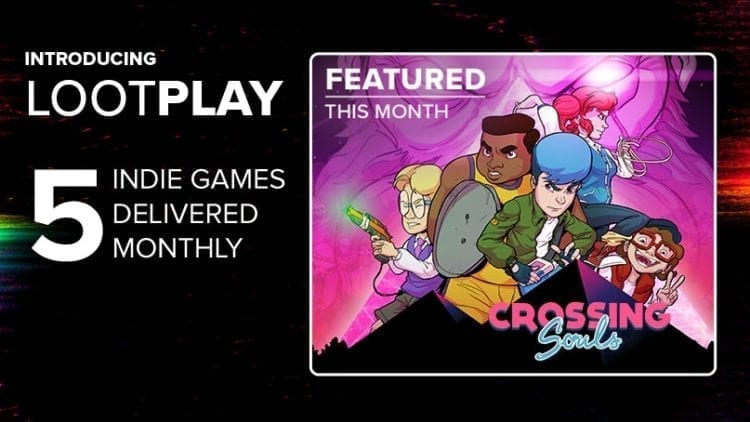 The team that brought you gaming hats and toys is partnering with Chrono.gg for the deal. Chrono, if you’re unfamiliar, provides a single game per day at a heavy discount. Think of it as a gaming version of that one daily t-shirt website. You know? The one with the name you can’t recall at the moment.

“The Chrono team is beyond excited to be a part of Loot Play,” said Justin Sacks, CEO of Chrono.gg. “Our company’s products and services are built around the notion of helping great game developers get their games discovered by new fans and new influencers. Working with Loot Crate on Loot Play is a perfect extension of their subscription service expertise combined with our relationships within the indie developer community.”

Loot Play’s first game of the service is Crossing Souls from developer Fourattic. Crossing Souls is a game rich in 1980s nostalgia and most likely some predictable stereotypes. The retro-styled game stars five playable characters, varied by abilities. In the story, the group bands together facing off against “supernatural forces and government conspiracies”. The remaining four games currently remain unknown, but Loot Play will most likely reveal them over time.

For more on Loot Play, check it out at the Loot Crate website.