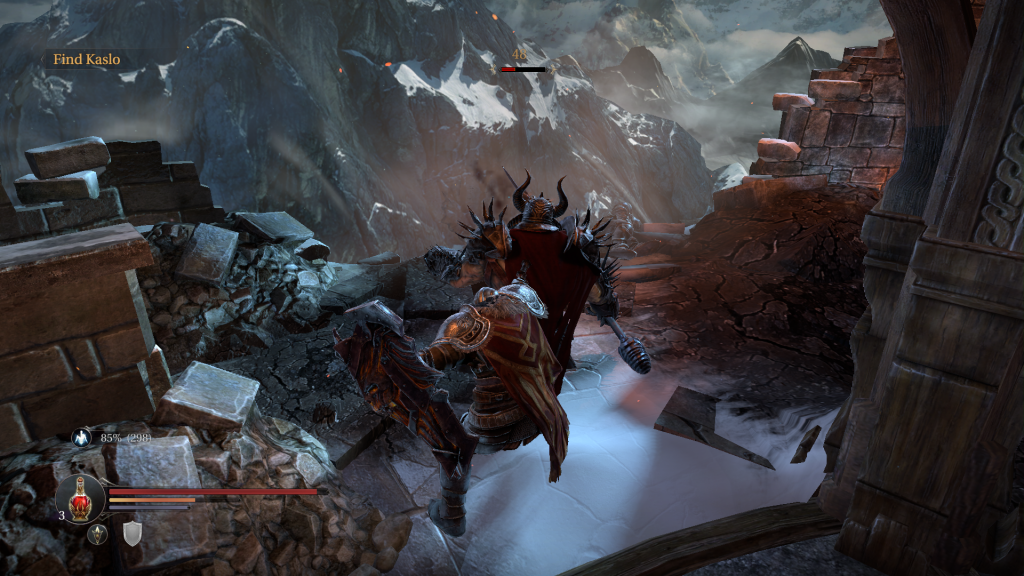 CI Games has released a new Lords of the Fallen patch (1.2) for the PC version of the game, which claims to address something called the “APEX DLL issue”. That’s apparently something to do with PhysX and (presumably) both performance problems and game crashes.

Having never knowingly experienced that particular crash while playing Lords of the Fallen, I can’t really directly confirm how successful patch 1.2 is at fixing it. A few people in the comments beneath the patch notes on the Steam forum are claiming to have had performance issues sorted out by this one though, so it’s doing something.

Here are the listed set of changes for the new patch:

– Improved game stability
– Advanced display settings are now saved after restart
– Fixed Catacombs door spawn point
– Fixed Catacombs pit issue- unfortunately, the fix does not get you out of the hole; it prevents occurrence of the issue.

Dragon Age: Inquisition’s new trailer is all about choices