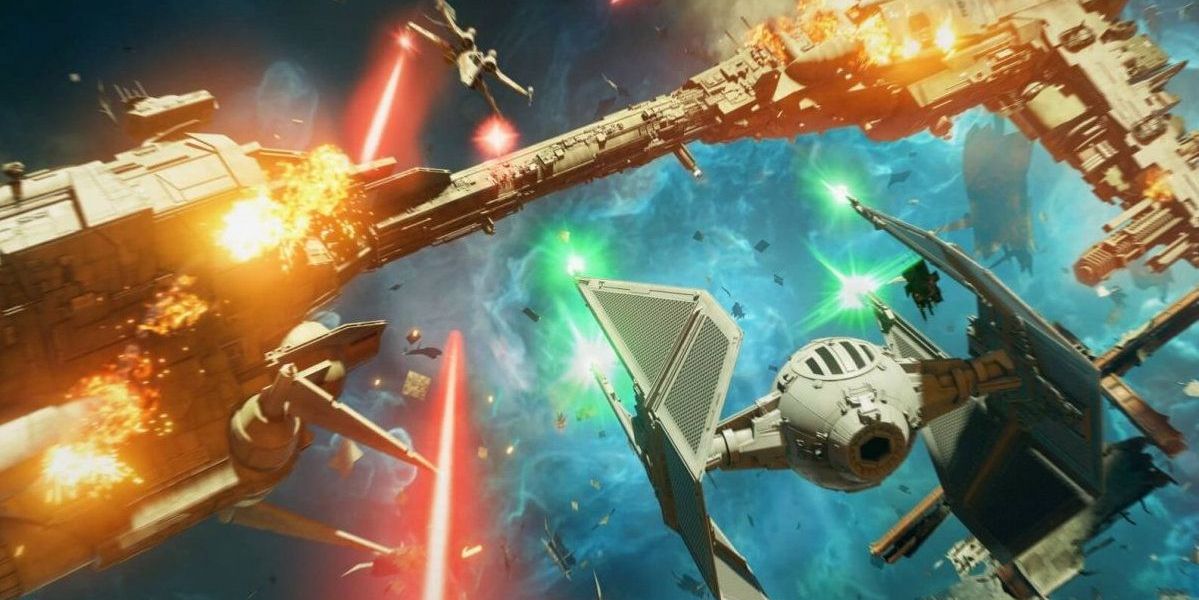 After years of being absent, the Lucas name is coming back to videogamedom. Lucasfilm has announced that all games related to its properties are going to be released under the Lucasfilm Games banner. It’s got a fancy new logo that’s really just the same logo but with the word “games” underneath it. My word. It already has some brand new social media accounts that still have the mouse ears bolted on.

Seeing the Lucas name in regards to gaming hits me with a bit of the ol’ nostalgia, as I grew up playing Star Wars games. Here’s to hoping that Lucasfilm Games is able to recapture the magic of that time. There’s no word on how soon we’ll be seeing new titles hit under this umbrella, but it’s safe to say that they’re certainly being cooked up as we speak. Er, as I speak. Type. Whatever. I’m also not sure if this affects Disney’s current partnership with EA in regards to Star Wars games.

A long time ago

There was a developer known as LucasArts that was responsible for the Star Wars games. Many of them were rather good. But then the dark times came and they had to churn out prequel games. And then the even darker times came when the entirety of Lucasfilm was bought by a giant, talking mouse and his army of corporate henchmen. LucasArts was shut down and control of the franchise’s games was sold off to another megacorporation that assaulted the people with microtransactions and grinding.

Obviously, this Lucasfilm Games thing doesn’t mean that LucasArts is back in any capacity, but it’s nice to pretend. At least, until we start seeing the games it produces, resulting in a large amount of complaining and inevitable disappointment.

Here’s an announcement video for Lucasfilm Games, if you want to watch that for some reason: