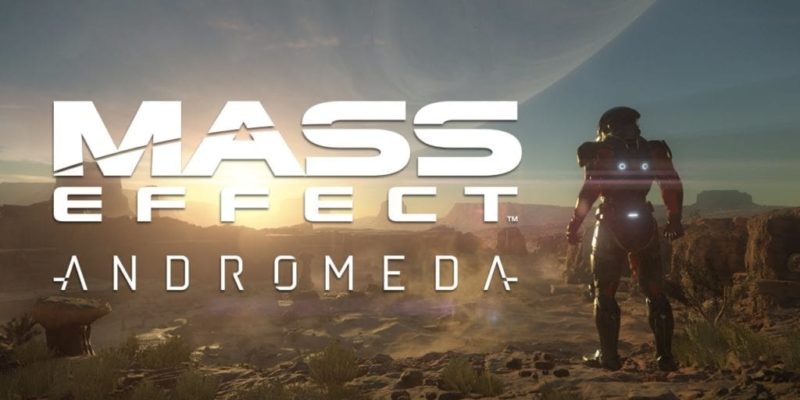 The next installment in the Mass Effect series, Mass Effect: Andromeda, was confirmed for the holiday 2016 season today at EA’s press briefing at E3. The first cinematic trailer was also revealed, which can be seen below.

According to BioWare’s blog, the game will take place far away from and long after the events of the original Mass Effect series. In fact, it will be set in an entirely different galaxy, Andromeda, and will no longer follow the story of Commander Shepard. The game will therefore feature new characters, new worlds, and new alien races. Romantic options were also heavily alluded to on BioWare’s blog, and are likely to appear in the forthcoming game.