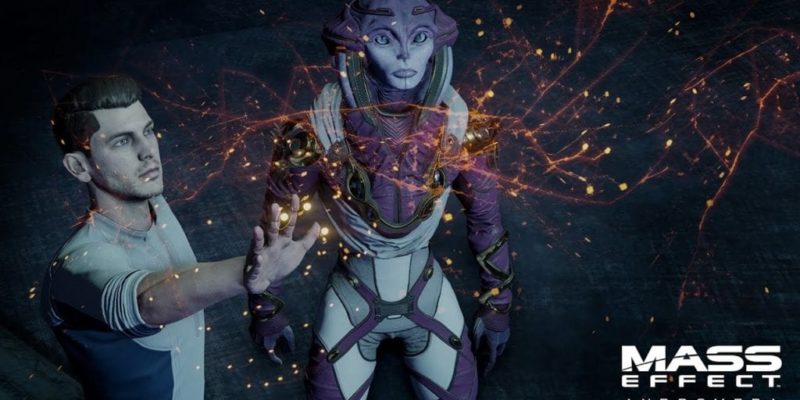 BioWare’s side quest to improve the facial animation in Mass Effect: Andromeda continues today, in the release of patch 1.09. This update also adds a new ‘Platinum’ difficulty level to multiplayer.

Specific to the PC, there are fixes for HDR following the Creators Update for Windows 10, and support for depth of field controls in Photo Mode when using Nvidia’s Ansel. A general reference to improved “stability” is in there too.

Beyond that, it looks like a patch that addresses lingering bugs that prevented the completion of quests, or do weird things like make hair textures disappear. Patch 1.09 should be available to download today through Origin. Here are the full changelog notes.

Total War: Warhammer 2 – What to expect from the Skaven